Nail Care Tools and Uses: What Does Each One Do? 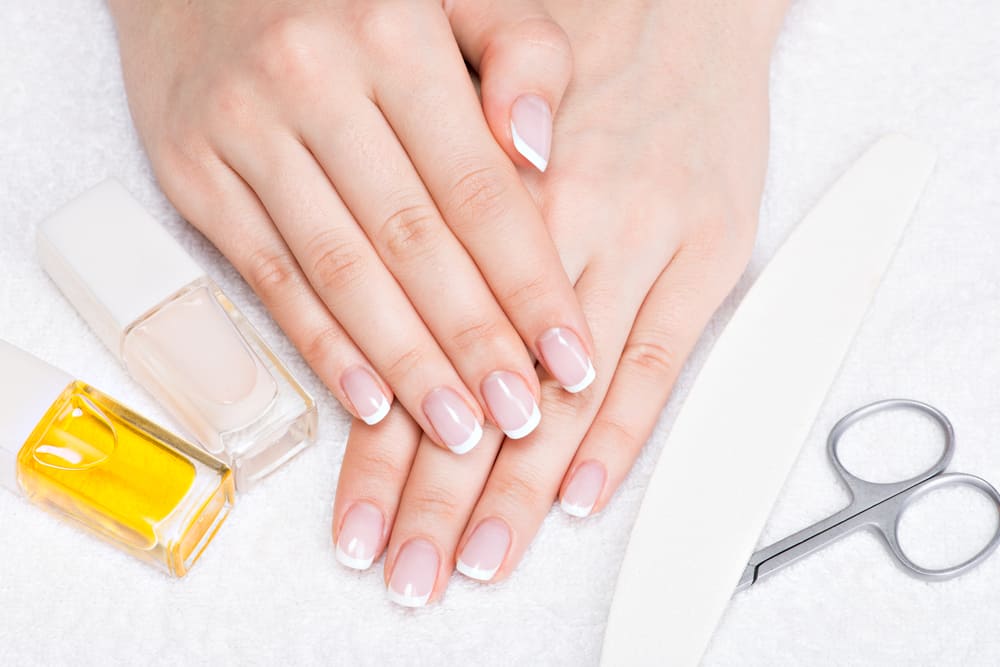 As we use our hands and feet daily, these can be prone to bacteria. Thus, caring for our nails is necessary to prevent dirt build-up and infection, which can harbor underneath our nails. But what nail care tools do we need?

Our nails serve as a shield. And without proper care, the tissues beneath them can acquire bacterial infections.

Aside from this, the nails also function as an indicator of illnesses, such as kidney disease, liver disease, malnutrition, and other health problems through nail discoloration. Normal and healthy nails are smooth and consistent in color.

Why is Nail Care Important?

Commonly associated with women, nail care is also for men, as is for everyone. For adults, regular trimming of the nails should be done weekly to avoid germs and bacteria from residing beneath the nails.

Specific nail care tools are used in achieving properly trimmed toenails and fingernails, and to avoid painful nail conditions. Manicurists and pedicurists can help in your nail care, but it can also be done at home as part of proper personal hygiene.

What Are the Most Common Nail Care Tools

Doing your manicures and pedicures can be easy, you just need to have the proper tools.

Also known as a nail cutter, this is the most used tool by many in cutting, shaping, and trimming our nails. This tool is commonly made of stainless steel, perfect for keeping it sharp enough to cut those hardened nails.

A nail pusher is used to remove dead skin and excess cuticles by pushing it back slowly. Meanwhile, the spoon-shaped at the opposite end of the tool can be used to remove the accumulated dirt under the nails.

This tool is intended to pull, remove, or trim dead skin, dry skin, and cuticles around the nails, as well as ingrown nails. The cuticle nipper is similar to the look of pliers but smaller and thinner.

It is a tool exclusively used for trimming tiny nails and cuticles around the nails. The blades of the nail scissors are pointed and thin as it is only for tiny parts of the nails that need extra care.

After removing the cuticles, dead skin, and other dirt from the nails, a nail brush is used for a thorough cleaning. It removes the dirt and leaves the nails neat and clean.

Tweezers have multiple purposes. Its tiny and thin tip is designed for picking up tiny hair or dirt from the nails. It can also be used in designing the nails by putting detailed nail arts and accessories.

From the name itself, it functions as a remover of remaining nail polish on the nails. It is often used by people who like to change and apply different colors and designs of nail polish frequently. Most nail polish removers are in liquid form, but it also comes as wipes that are easier to use.

The old nail polish remover formula was typically acetone-based, but it has now gradually been replaced by ethyl acetate. Acetone is harmful to the nails and skin.

Cotton swabs are useful for wiping off the excess nail polish that gets on inside your nails and above your skin. It helps in giving a neat look for the nails after applying nail polish.

When cleaning your hands and feet, take safety precautions especially if you have comorbidities such as diabetes. Unclean tools, tools that have rust, or tools that haven’t been maintained properly may cause infection when the person accidentally injures themselves. W

If you’re having your nails professionally done, you may also opt to bring your own tools for your manicure and pedicure.

Nail care should be part of our personal hygiener. It is necessary as it protects the sensitive tissues beneath our nails that are prone to infection and bacteria. However, nail care should be done using appropriate tools to achieve healthy and clean nails and to avoid any harm caused by trimming and the like.

You can have your first manicure and pedicure done professionally at the salon, so that you can see how nail care tools are used.

How to Treat a Lifted Nail Plate Safely: What Should You Do

How to Treat an Ingrown Nail: The Dos and Don'ts of Dealing With One