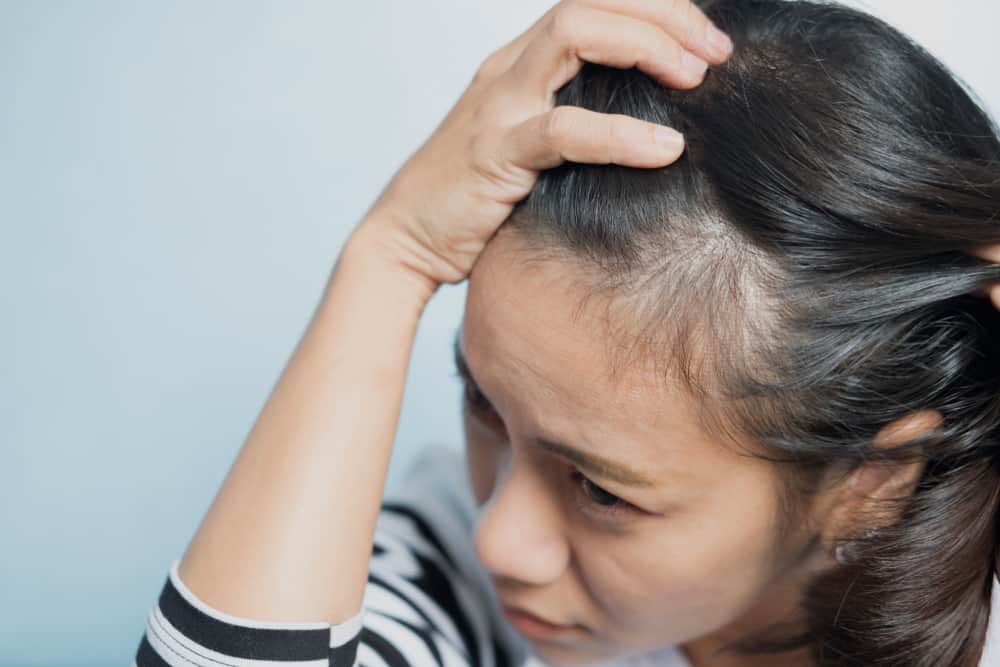 What is seborrheic dermatitis?

Seborrheic dermatitis is a type of eczema that affects the areas of the body where there are a lot of sebaceous glands. The areas usually affected include the sides of the nose, inside of the ears, scalp, eyebrows, and behind the ears. In some cases, the armpits, groin, and chest can also be affected.

Doctors don’t know the exact cause of seborrheic dermatitis. Doctors believe that it’s caused by an overgrowth of malassezia, which is a type of fungus that lives on the skin. This overgrowth then triggers a response in the body, and causes the symptoms.

Another possible cause of seborrheic dermatitis is having oily skin. This is because malassezia thrives on oily skin, which can cause the fungi to grow out of control.

Seborrheic dermatitis can affect both infants and adults. In infants, it’s known as cradle cap, and it causes rashes on an infants scalp, neck, chest, and arms.

In adults, it usually affects the scalp and parts of the head. A person can have seborrheic dermatitis, yet only experience the mild effects. However, certain things can also trigger flare-ups and make it worse.

It is important to note that having poor hygiene does not cause seborrheic dermatitis, nor is it a contagious condition.

Seborrheic dermatitis flare-ups not only cause discomfort, but also embarrassment. This is especially true for people who are adversely affected whenever they experience flare-ups.

This is why it’s important for people to be aware of what causes seborrheic dermatitis flare-ups so that they can take steps to avoid it.

Here are some of the triggers:

If you have seborrheic dermatitis, it would be a good idea to know what triggers your condition. This can help you manage it better, so that you can take precautionary measures in order to avoid having flare-ups.

The symptoms of seborrheic dermatitis can vary from person to person. Some people can experience only mild symptoms, while others experience more severe symptoms that can cause embarrassment, and even anxiety.

In infants, the symptoms of seborrheic dermatitis usually appear as flaky, greasy patches on the scalp known as cradle cap. It’s also possible for infants with seborrheic dermatitis to have rashes that spread from their scalp to their neck, chest, torso, as well as the arms, and the groin area.

In adults, it can manifest as dandruff in a person’s hair, beard, eyebrows, or moustache. More adverse symptoms include greasy skin with larger patches or flakes of skin on the face, sides of the nose, armpits, ears, eyelids, and chest.

It can also cause redness in the affected areas, as well as a lot of itching and discomfort. Some people also report a burning or stinging sensation in areas where the flare-ups are particularly severe. In some very rare cases, bacterial infection can occur if the condition is left untreated.

How can it be treated?

Most people with seborrheic dermatitis don’t necessarily need treatment so long as it does not cause any discomfort or serious problems.

However, some people might opt to get it treated if the condition causes discomfort or embarrassment. Medicated shampoos and anti-fungal creams can help manage seborrheic dermatitis and prevent flare-ups from occurring. It would also be a good idea to have a skincare routine, such as cleansing and moisturizing the skin to help keep it healthy.

It’s also a good idea to consult a dermatologist about it, especially if it’s becoming hard to manage. They can help prescribe medication, and give advice on what you can do in order to prevent flare-ups and manage the symptoms.

It’s also important to get a good night’s rest, and to take steps to help lower stress. Lack of sleep and stress are common triggers for seborrheic dermatitis, and both of these can easily be prevented.

When it comes to seborrheic dermatitis, the important thing to remember is that it is a treatable condition. Don’t hesitate to consult your doctor and ask for help, especially if you feel that you are no longer able to keep it under control.