What is Foreplay and Intercourse: A Guide on Sexual Arousal 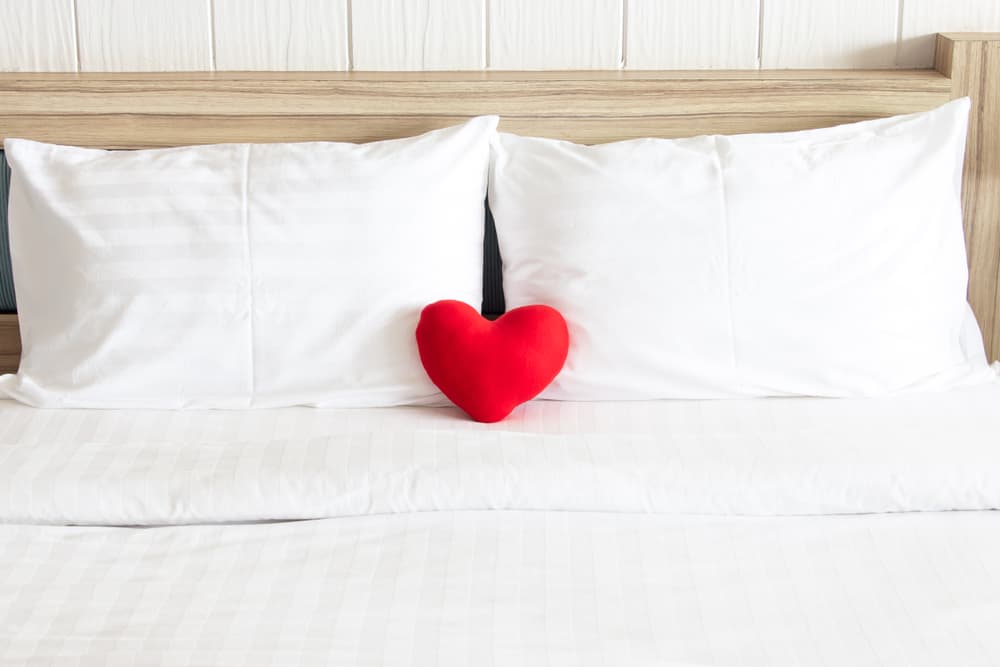 What is foreplay? Everything in our lives should start with something – including the act of sex. Depending on who you ask, sexual intercourse is defined in different ways. It can be a process for parenthood, an intimate and romantic activity, or an act of pleasure. Yet, regardless of definition, sex should always start with two crucial actions: consent and foreplay.

What is Foreplay and Consent?

Asking for consent should be easy to comprehend and execute at this point. Foreplay, however, is a tricky process that aims to arouse each other for intercourse. Having intercourse without foreplay can be difficult, uncomfortable, and painful for both parties.

Given this, it’s good to ask, what is foreplay, and why is it an essential sexual activity?

People who will engage in sexual activity should undergo foreplay. These consist of exercises that would bring pleasure and arousal to both parties in preparation for sex. Most of these require contact, such as kissing, hugging, touching our sensitive parts, and even mouth-to-genital playing. Verbal fantasies can also trigger arousal.

The end goal of foreplay is to make both parties ready for sexual intercourse. We often view it as a feeling or emotion while anticipating pleasure. However, arousal can also manifest physically.

However, foreplay does not always mean penetration. This is the case for specific instances when arousal and eventual orgasm happen, even with no genital insertion. You can arouse someone by simply stimulating the genitals, as well as other erogenous zones such as your behind, breasts and nipple, anus. Even thoughts and verbal arousal can lead to orgasm.

Foreplay is intended to turn someone on, but why is it a big deal in sex?

The most apparent reason for arousal in sex is to make the people involved feel satisfied and at ease. We have explained how arousal can set the emotions and feelings of the person and its physical manifestations.

Turning someone on before sex can also help ensure that both parties, especially women, feel physically comfortable during sex. Intercourse that is difficult and painful is possible due to several factors, including lack of arousal.

However, despite doing foreplay, one or both might have less arousal during sex, and it doesn’t always mean that there’s a lack of desire. From the perspective of women, as the American Sexual Health Association pointed out, arousal is a matter of intimacy more than contact.

Still, both parties must know whether someone is willing to engage in sex before doing it, even before foreplay. This is where consent comes in.

Foreplay, in theory, is easy. Romantically hug and snuggle your partner, throw in some kisses and a few more intimate gestures over a couple of minutes, and you’ll both feel the sensation.

However, foreplay also involves stimulation and excitation through various parts of the body. Here are some parts of our bodies that are known to spark up the action:

Aside from the above-mentioned body parts, other parts of our bodies can stimulate your feeling of arousal, such as the ears, neck, shoulder, thigh, back, leg, ankles, and feet.

What is foreplay? Foreplay consists of acts that can bring arousal to people involved in sexual intercourse. This arousal can be beneficial in feeling pleased, comfortable, and at ease during sex. Pleasing your partner through a wide range of foreplay activities can lead to a satisfactory feeling during intercourse.

However, intercourse also requires consent. This is why knowing whether your partner has the desire to engage in the act or not is critical to avoid repercussions in the relationship.

Now that you have learned about foreplay, go and have sex responsively!

Which Way to the G-spot? https://www.aarp.org/home-family/sex-intimacy/info-06-2013/sex-erogenous-zones-foreplay-schwartz.html Date accessed, October 22, 2021

HOW TO HAVE VAGINAL SEX https://www.avert.org/sex-stis/how-to-have-sex/vaginal-sex Date accessed, October 22, 2021

Do You Have to Be Turned on to Have Sex? https://www.ashasexualhealth.org/turned-sex/ Date accessed, October 22, 2021

Why Foreplay Matters - Here's Why You Shouldn't Skip it