Pampatagal Labasan Tips: How Men Can Last Longer In Bed 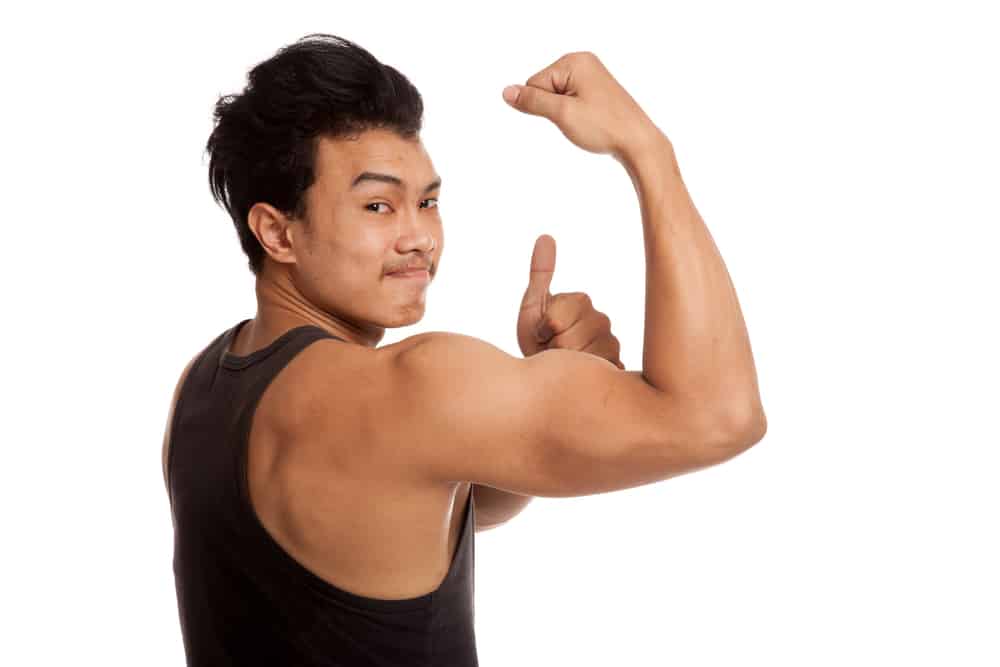 When it comes to sex, lasting longer in bed is a big deal. But there can be a lot of conflicting information when it comes to “pampatagal labasan tips,” especially when you search for it online.

This is why we’ve compiled a list of effective methods that men can use to improve their sex lives! Read on to learn more.

Premature ejaculation is a fairly common sexual problem among men. This is also the reason why some men struggle when it comes to lasting longer in bed.

Here are some pampatagal labasan tips that you can try to improve your sex life:

Foreplay is another way of dealing with premature ejaculation, even if it doesn’t necessarily help you last longer in bed. Instead of heading into penetration immediately, what you can do can be to stimulate your partner first. This helps get them in the mood and also heightens their sexual satisfaction.

The idea would be to get them close to orgasm before you engage in sexual intercourse. This way, both of you can achieve orgasm, and your partner will feel satisfied during sex.

Another way to last longer in bed would be to try different sex positions. The reason behind this is that some sex positions might stimulate you more than your partner, so it might be best to avoid those positions so you don’t ejaculate too quickly.

Taking breaks during sex is also another method of how to last longer in bed. This is especially effective if you stop intercourse right before you reach your climax.

While you’re taking a break, you and your partner can engage in foreplay, or you can also stimulate them to help them climax.

One of the most effective pampatagal labasan tips would be to wear a condom during intercourse. This is because wearing a condom can lessen the sensation during sex, so that you are not overly stimulated and ejaculate too quickly. What this means is that you can last longer, and provide more pleasure to your partner.

Don’t be afraid to seek help

Sometimes, the problem might not be something you can address on your own. If you have tried all of the methods above, and still feel that you’re not lasting longer in bed, it might be a good idea to seek help from a professional.

You can talk to your doctor about what might be causing the problem. Sometimes, it could be a physical problem, and in some cases, it might be psychological.

It can be difficult or even embarrassing to talk about these problems with your doctor, but you can be sure that they will do what they can to help you out. You should never feel ashamed for trying to improve yourself, or trying to look for solutions to your problems.

Case in point: the doctor may recommend you to enroll in behavioral therapy. The goal of this therapy is to build tolerance to delay ejaculation through exercises, such as squeeze method and start-stop method.

One important thing to remember is that when it comes to sex, experience is a big deal. The more you do it with your partner, the more the both of you get to know each other’s wants and needs.

This translates to more pleasurable sex, and you also get to better understand and control your body.

What is Premature Ejaculation?, https://www.urologyhealth.org/urology-a-z/p/premature-ejaculation,

What Happens to the Body without Sex?