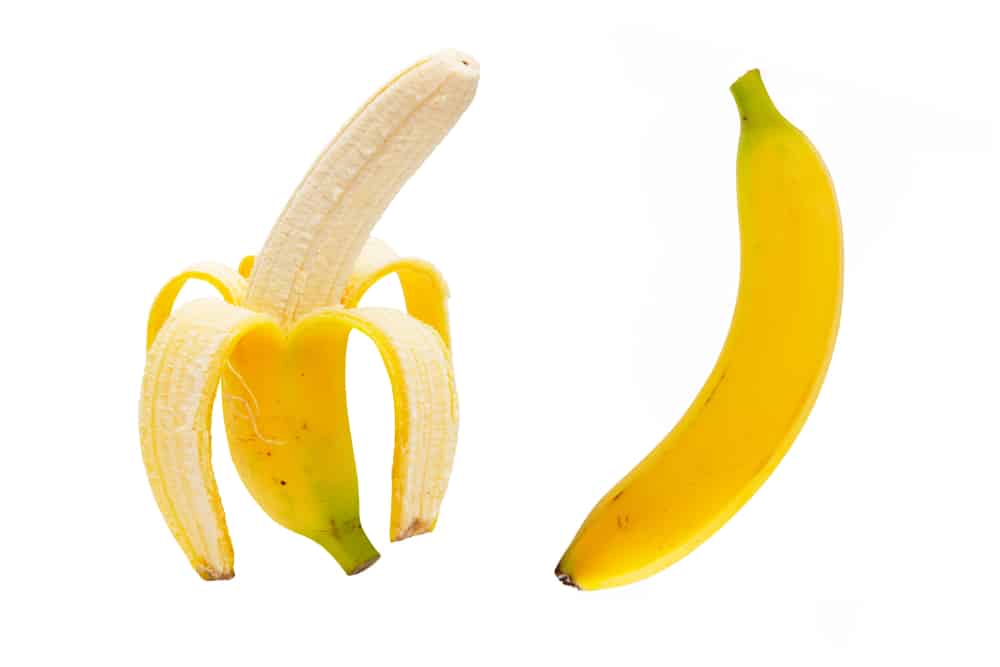 Benefits of No Fapping: Are There Any?

According to them, it helps increase testosterone levels and also boosts energy and a person’s overall health. But how true are these statements, and is it backed by science?

What Are the Effects of Not Ejaculating?

Members of the NoFap community have shared that one of the benefits of “no fapping” is higher testosterone levels.

In fact, the testosterone levels went as high as 45.7% higher than the normal levels. This is a pretty significant increase.

While these are partly true, testosterone is not the only factor that plays a role when it comes to health, sexual performance, and muscle building. Factors such as a person’s diet, how much exercise they do in a day, and a person’s genetics can also play a role.

Aside from this, there is another problem with the claims that the NoFap community make. With regard to the study that cited an increase in testosterone levels, the researchers also found that beyond the 7-week abstinence, testosterone levels suddenly went down.

In addition, other studies conducted on abstinence have found that there are no significant differences in testosterone levels between men who abstained and men who masturbated.

Though in these cases, it might be best to also seek professional help. That way, you can address the problem at its root.

What Does Medical Science Have to Say?

Sexual Aversion Disorder: What You Need to Know