Does HPV Show Up Right Away: Signs and Symptoms 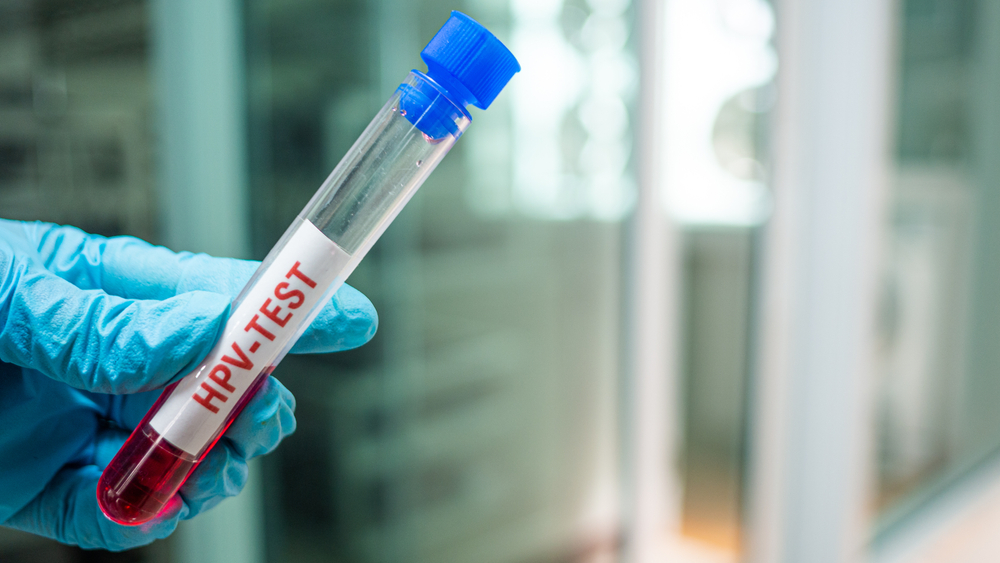 Does HPV infection show up right away? What is HPV? The Human Papillomavirus (HPV) is one of the most common and potentially dangerous sexually transmitted diseases. HPV is one of the more prevalent types of STDs as it has up to 200 types of itself, with more than 40 types that can affect the anogenital area, mouth, and throat.

Whether or not HPV infection shows up right away depends on the actual latency of the HPV case. This differs among patients.

Some HPV types, such as Type 6 and 11, are related to genital warts. Generally, they are primarily low-risk HPV types. AlThough, they can still lead to discomfort and cause problems for a patient’s social and private life.

More dangerous types of HPV, ranging in the dozens, may lead to cancer. There are about 14 high-risk HPV. Specifically, the most prominent of these types are HPV types 16 and 18 as they are associated with HPV-related cancers such as cervical cancer.

Does HPV Show Up Right Away?

Due to the fact that HPV is easily contracted via skin-to-skin contact with another infected person, it, at some times, may be difficult to detect. it may be hard to pinpoint who gave you HPV and when it occurred. As such, to answer the question: “Does HPV show up right away?” HPV latency has a wide range – from weeks to months, and sometimes, years after the exposure of HPV. After these periods, only then will symptoms begin to appear.

Testing for HPV may be done via Pap smear, which screensfor cervical cancer. It detects changes or abnormal cells in the cervix. HPV DNA or HPV test on the other hand determines the HPV type present. The sample of cells taken from the cervical area during a pelvic exam using a swab or small brush may also be the same as that used for Pap smear.

As of now, there are currently no approved HPV tests for men.To combat this, males have to rely on preventive measures using safe sex and to steadily watch out for signs and symptoms, if any.

Signs and Symptoms of HPV

The body’s immune system is more than capable of combating an HPV infection so long as no warts have appeared. When warts do appear, their appearance and effects depend on the type of HPV affecting the patient.

There are several types of warts that may be identified, each having different manifestation on the body.

Common warts appear as rough, raised, and coarse bumps that usually appear on a patient’s hands, fingers, or limbs. In the majority of cases, common warts are nothing to worry about. However, there are cases wherein patients report common warts causing pain. These are also susceptible to injury and bleeding.

Usually seen as rough-surfaced lesions, genital warts also appear as small, cauliflower-ish lesions or finger-like protrusions that may seen in the anogenital area. For women, these warts usually appear on or near the vulva, and sometimes, the anus. For males, genital warts can appear on the penis, on or around the scrotum, and on or around the anus as well. Genital warts cancause itching, irritation, discharge, and at times may feel tender to the touch. But these do not pose any significant danger.

Plantar warts, in comparison to the other aforementioned warts, are hard, grainy, and irregular growths that appear on the heels and the balls, and even toes of the feet. These are known to cause pain , especially when walking or running.

Flat warts refer to HPV infection that are slightly raised and flat-topped. These skin-colored or brown warts can appear anywhere on the body, but are more common on the face and the beard area of men. These may also appear anywhere between the legs for women. They generally cause no symptoms.

In conclusion, majority of HPV infection is generally harmless. However, there are high-risk HPV types which can cause cancer. As protection against high-risk types of HPV and genital warts, it is important to have yourself vaccinated for HPV when possible and to be in touch with your doctor if you suspect having contracted any STD.