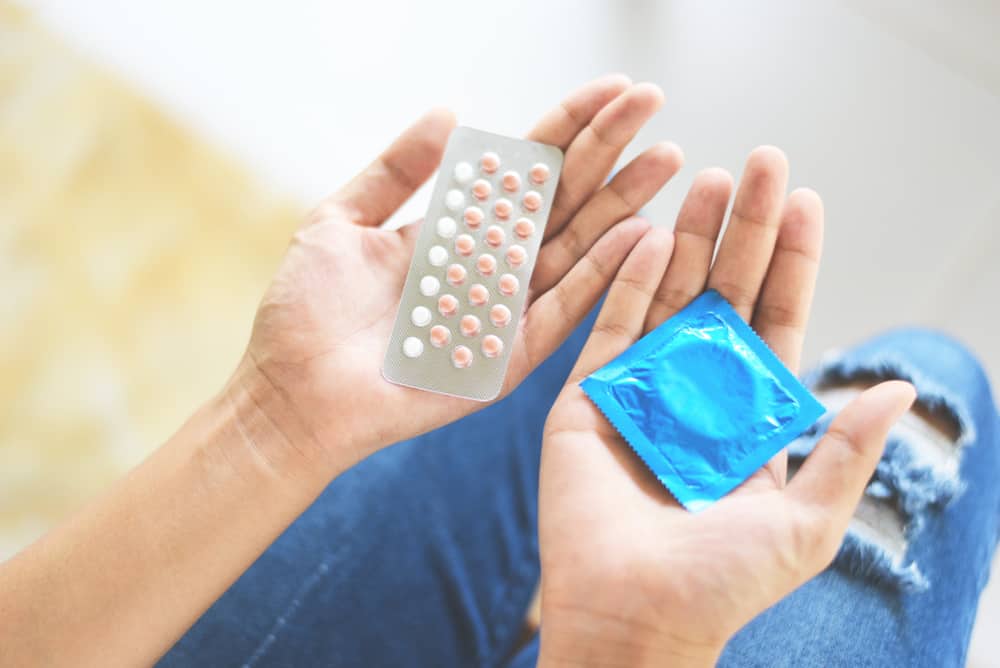 It’s already the 21st century yet myths and misconceptions remain about contraception and getting pregnant. Separating fact from fiction regarding contraception myths is important. But it can be hard to believe how often the truth is cast aside in favor of rumors, old wives’ tales, and superstition that has been passed down in different cultures.

Something as seemingly innocent as the withdrawal method is the practice of withdrawing the penis from the vagina and away from a woman’s external genitals before ejaculation to prevent pregnancy has been categorized as a joke. The method goes by other names such as coitus interruptus, or, colloquially, as “pulling out.”The truth is that this method, which advocates for “natural family planning” pull for, isn’t an especially effective form of birth control.

Sperm may still enter the vagina if the timing of withdrawal is incorrect or if pre-ejaculation fluid contains sperm. Although it doesn’t contain any sperm on its own, pre-ejaculate can mix with sperm on its way out of the penis. In fact, one study found sperm in the pre-ejaculate of more than 40% of men.

Researchers estimate that one in five couples who practice the withdrawal method for one year still end up getting pregnant.

Supposedly, with proper use of an IUD, the chances of getting pregnant are less than 1%. Yet in spite of its high efficacy, uptake of intrauterine contraception in the UK, as well as other countries, is low. Experts believe that contraception myths about the method may contribute to the low uptake.

Also known as “Plan B” or the emergency contraception pill, the morning-after pill is taken after sex to prevent pregnancy. Since it is not regular contraception, the pill should only be used in emergency situations. Some of these situations include after having sex with no “barrier,” if a condom broke during sex, or if a woman forgets to take a birth-control pill before or after sex.

Despite being a highly effective method, there has been a myth that the morning-after pill does not work as well for heavier women. Researchers emphasize the need for more research to determine whether a higher weight and BMI decreases the effectivity of Plan B or not. At present though, women are free to take it, no matter how much they weigh.

Another of the more common contraception myths about the morning-after pill is that it causes an abortion. That is not true. Levonorgestrel works to halt pregnancy before it takes place. “Plan B prevents ovulation, so if you’re already pregnant, it won’t work,” says Dr. Amy Roskin, a practicing OB-GYN and the medical director of The Pill Club.

Taking the morning after pill can affect a woman’s period. For this reason, doctors advise using regular birth control over this method.

Contraception myths have spread for years due to society’s different norms and attitudes toward pregnancy and sex. With so much information now at our fingertips, it’s best for both men and women to debunk these myths. And knowing fact from fiction can help us learn more about effective means of contraception.

Everything You Need to Know About the Plan B Pill, https://www.healthline.com/health/healthy-sex/plan-b#effectiveness, Accessed November 12, 2021