What Does Chlamydia Smell Like? Know the Symptoms of This STD 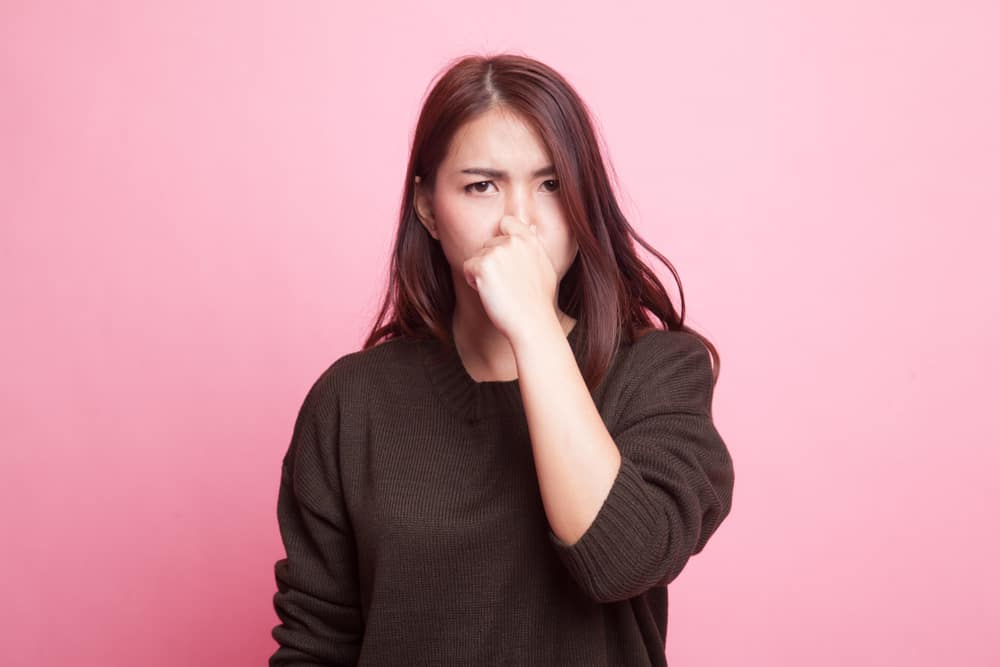 What does chlamydia smell like? Or does it even have an odor? While smelly discharge from the penis or vagina is something that you should have checked, it is not the only possible symptom of chlamydia.

Here’s what you need to know:

What are the Symptoms of Chlamydia?

When a person is first infected with chlamydia, they probably won’t notice any symptoms. The reason behind this is that it usually takes about one to three weeks before symptoms start to appear. Even a physical examination might show no symptoms at this time if done in the early stages of the infection.

This is also partly the reason why it spreads so easily because people who have it might not even be aware that they are infected. Thus, they might spread it to other people.

A few weeks after the initial infection, these symptoms usually appear:

These areas tend to feel tender or very sensitive when touched, and even lightly brushing or touching these can sometimes cause significant pain. This happens because the infection has gone up the reproductive tract, and is causing inflammation in the uterus or fallopian tubes for women, and the epididymis for men.

When a person is infected with chlamydia, it’s possible that they may experience a burning sensation when they urinate. This is because their urethra is inflamed.

Blood in the urine

In both men and women, chlamydia can cause blood to appear in the urine. This is because the urethra itself can get infected with chlamydia, and show symptoms similar to that of urinary tract infections or UTI, which include blood in the urine. This symptom might also accompany a burning sensation or pain while peeing.

Discharge with a strong odor

Most people associate a strong-smelling discharge as one of the more common symptoms of chlamydia. But what does chlamydia smell like?

The discharge caused by chlamydia is usually yellowish or even brownish in color and can have a very strong or even a foul smell. It’s different from the smell of bacterial vaginosis. But either way, if you notice a strong odor and an abnormal discharge, you should definitely go to your doctor.

Swelling of the testicles

In men, the infection can easily spread to the testicles if left untreated. This can sometimes result in swollen testicles as the epididymis or a small tube at the back of the testicles gets inflamed. This can cause a lot of pain and discomfort.

Another possible sign of chlamydia is vaginal bleeding that’s outside of a woman’s period. This happens because the infection may have affected the fallopian tubes and the uterus, which then cause bleeding. The bleeding is similar to spotting, and can also sometimes happen during intercourse.

Chlamydia can infect the mucus membranes of the body, this includes the eyes. If infected semen or vaginal fluid gets into a person’s eyes, this could result in conjunctivitis.

Conjunctivitis is the inflammation of the conjunctiva or membrane that protects the eyeball. If this gets infected with chlamydia, patients can experience pain, redness, a burning sensation in the eye, as well as a discharge from the eye.

If you suspect that you might have chlamydia, or if you’ve recently had unprotected sex, it would be best to get tested for STDs. This way, you can get early treatment for any STDs before the symptoms worsen. Always practice safe sex and use protection.

What Are the Symptoms & Signs of Chlamydia?, https://www.plannedparenthood.org/learn/stds-hiv-safer-sex/chlamydia/chlamydia-symptoms, Accessed December 29, 2020

How is Chlamydia Transmitted and Can It Be Prevented?