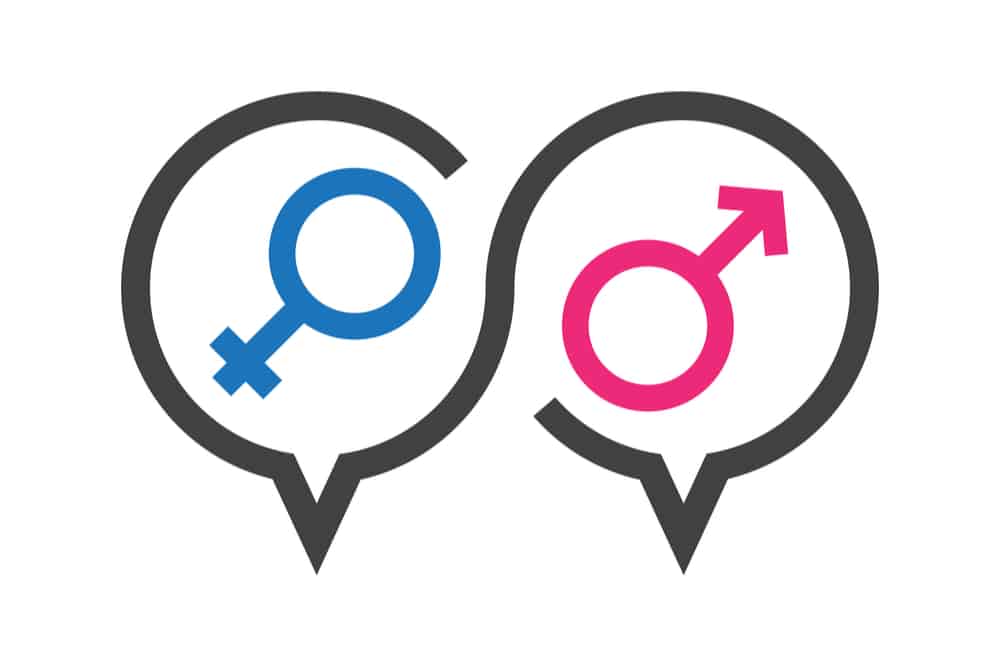 Adolescence is the stage between childhood and adulthood. In this stage, a person is neither considered a child nor a full blown adult. The body is changing physically, both in outward appearance and internally. These changes may cause adolescents confusion, making them feel emotional with the new surge of hormones that is being released throughout their body. It is important to understand these changes as it prepares the adolescent for adulthood.

A person typically undergoes adolescence from 10 to 19 years of age. Adolescent reproductive health encompasses pertinent topics such as early pregnancies, safe sex, sexually transmitted diseases (STDs), sexual violence, and sexual coercion. Early pregnancies, especially at this delicate time when the body is still adjusting and growing into adulthood, have certain implications on overall health, and throughout one’s life.

Since adolescents are very curious about the changes going on in their bodies, they may be more inclined to explore their sexuality and participate in sexual activity. Exploring sexuality is normal and healthy. However, if teens are not safe, they may put their health at risk. It is best for parents and doctors to teach teenagers about adolescent reproductive health, like how to protect themselves from STIs, and how to avoid early pregnancies.

There are four levels of risks when it comes to sexual activities.

According to the World Health Organization (WHO,) there are at least 777,000 girls under the age of 15 who give birth every year. Most of these girls belong to low- and middle-income countries, including the Philippines. These numbers reflect the importance of teaching adolescent reproductive health in order to reduce the number of unplanned births to underage parents.

Each year, around 21 million girls worldwide aged 15-19 years in developing countries become pregnant. Of these, 12 million of them will give birth. In the Philippines, early pregnancy affects 5.99% of Filipina girls. According to the Save the Children’ Global Childhood Report of 2019, the Philippines has the second highest rate in Southeast Asia when it comes to teenage pregnancies.

538 babies on average are born every day to Filipina teenage mothers, according to the Philippine Statistical Authority of 2017. Babies born to adolescent mothers totaled 196,478, while babies sired by adolescent fathers were at 52,342.

Every year, there are also 3.9 million girls, ages 15 to 19 years worldwide who undergo unsafe abortions. These can lead to the death of the mother, especially without proper medical intervention.

An adolescent’s body is not yet fully mature to bear a child, so pregnancy risks are slightly higher than that of someone becoming pregnant in their mid-20s. The mother may opt for prenatal care, but sometimes, her health is not strong enough to carry the baby to full term.

Certain risks involved in adolescent reproductive health during pregnancy, labor, and delivery include:

Aside from the physical toll that a teenage pregnancy can inflict, their mental health is also strongly affected. Since most adolescents are ill prepared for the complexity of childbirth and childrearing, relationships and finances often take a hit, which leads to more stress. Stress can affect the mother, father, and the child. Finishing school can also become challenging as newborns require undivided attention and care.

By teaching teens about adolescent reproductive health, and its associated risks and consequences, they may be empowered to make more informed choices about their sexual health and wellbeing.

The adolescent stage is a time of discovery, and it is normal and healthy for individuals to explore their sexuality safely. As with any form of discovery, there are advantages and disadvantages, rewards and risks. It is important for adolescents to be educated in the changes in their bodies, as well as sexual wellness and safe sex practices.

Births in the Philippines, 2017, https://psa.gov.ph/content/births-philippines-2017