Is Baby Talking Bad For The Baby's Speech Development? 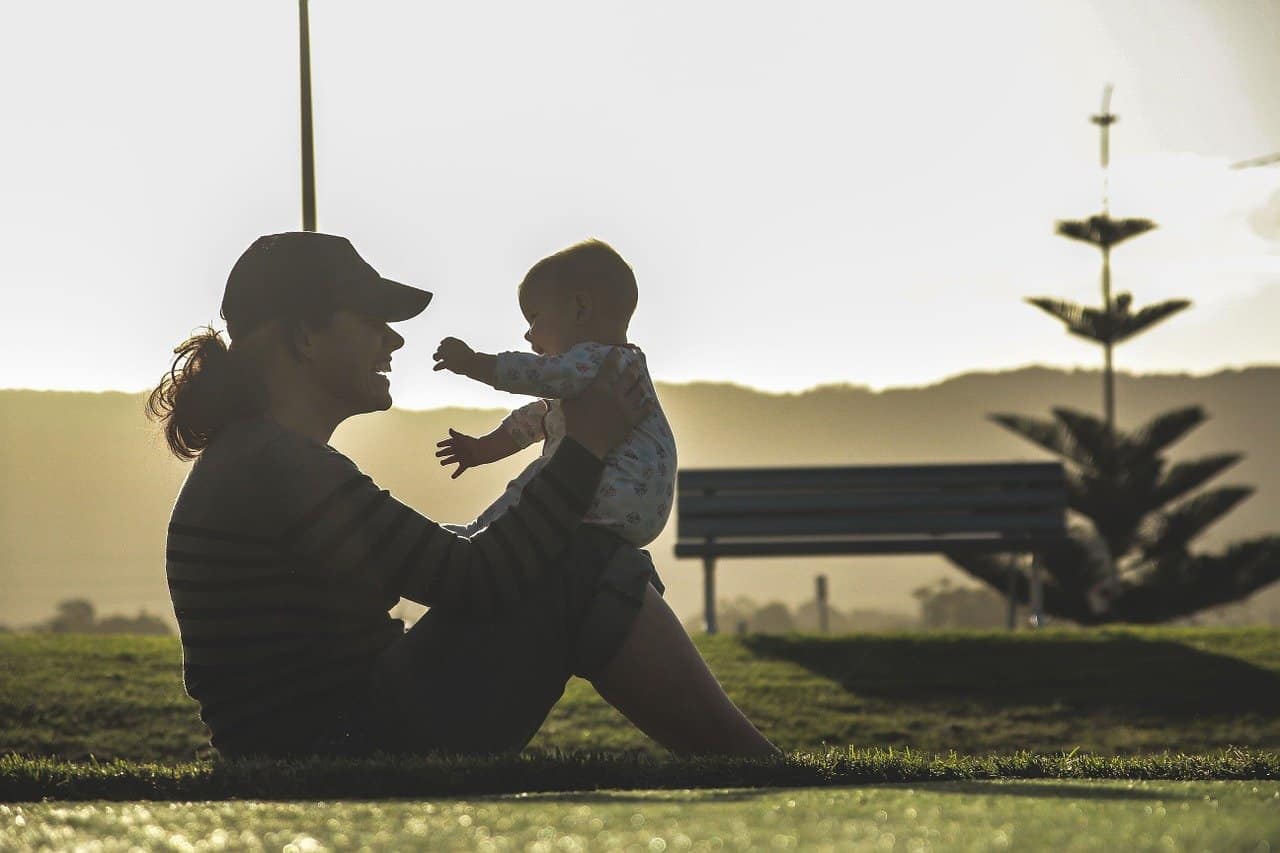 Many people cannot resist baby talking to a baby. You see the chubby cheeks and toothless grin, and you can’t help but coo, babble, or speak to them in a sing-song way. However, some say that baby talk is detrimental to a child’s speech and language development. Is baby talking bad for babies? Find out here.

First, What is Baby Talk?

Before we answer the question, is baby talking bad for babies, let’s first clarify what baby talk is.

By definition, “baby talk” means intentionally talking to a baby or child in an altered or imperfect way. However, this definition is too vague, as it implies that anything from mindless coos to slowed, repeated speech is considered baby talk.

Parentese or Infant-Directed Speech: Not The Usual Baby Talk

Parentese pertains to the baby talk that uses normal language more simply. In other words, you use real words in a grammatically proper way; only, you should also:

Since anyone, including strangers and young children, can do parentese, experts now prefer the term infant-directed speech.

Is Baby Talking Bad For Babies?

We don’t have enough data to confirm if baby talking is bad for babies. But researchers from France and Japan noted in their study that parents tend to speak less clearly with children as they try hard to baby talk correctly¹.

Still, many experts believe it depends on the kind of baby talk.

Case in point: one study revealed that children of parents who used parentese produced real words, such as “banana” and “milk” twice as frequently as kids whose parents did not use parentese².

Furthermore, one research said that words that end in “y,” like “tummy” and “mommy,” as well as words that repeat sounds, such as “choo choo,” might help babies identify words in speech.

They discovered that infants exposed to these diminutive and repeated words develop their language faster between 9 and 21 months⁴.

Immerse Your Baby in Conversations

We still do not have a definite answer to the question, is baby talking bad for babies. Still, in a Mini Parenting Class about Baby Talk, Dr. Marina Kalashnikova said that babies like infant-directed speech because it acts as a spotlight. Babies hear many sounds around them, but they pay attention when they listen to you animatedly talking to them.

So, what else can you do to help your baby’s speech and language development? Experts say you should immerse them in conversations.

Talk to your baby during routine activities, like playing and bathing. Similarly, you can speak with them while doing chores, like sweeping the floor or washing the plates.

Remember to make it a two-way conversation. If they say a word, you can repeat it or add something else. For instance: if they say “mama,” you can tell them, “Yes, mama is cooking.”

Finally, don’t forget to talk to them about things they’re interested in. Describe their toys, sing their favorite nursery rhymes, and praise their effort to talk or communicate.

Is baby talking bad for babies? We still need more studies to answer this question. Several researchers say adults tend to speak less clearly when talking to babies, but other papers say some types of baby talk help.