How Does Being A Single Parent Family Affect Our Kids? 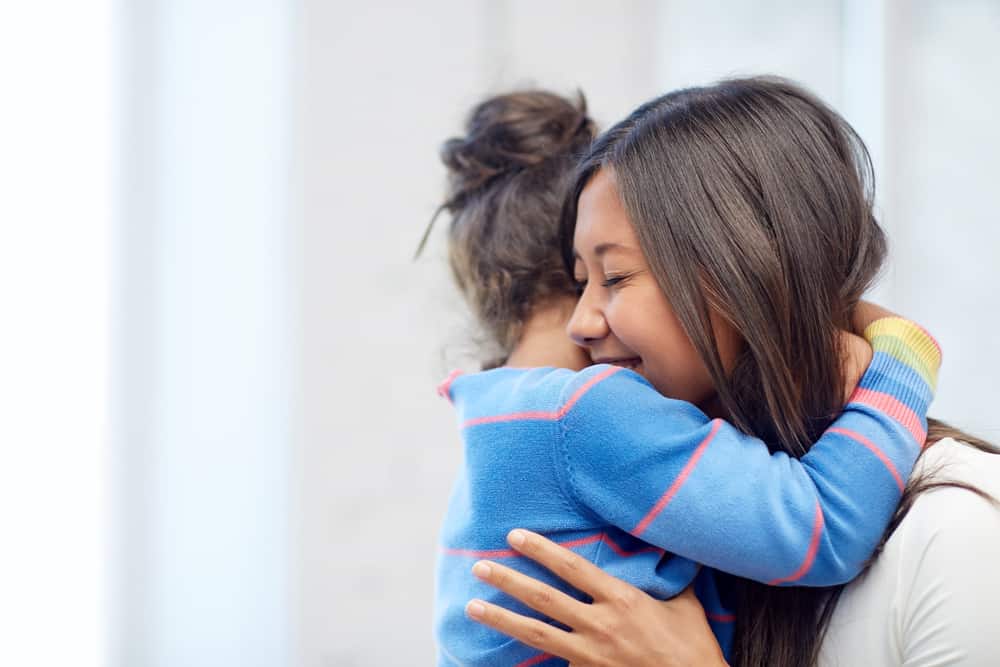 The adage goes: “It takes a village to raise a child.” If this is true, how does a single parent family shape children compared to those in a two-parent home? What used to constitute a family is now vastly different than what it was 50 or more years ago. Today we see family types of all shapes and sizes. Each parenting arrangement has its challenges but also its own strengths.

Single parenthood in the Philippines

Authorities found that there were some 14 to 15 million single parents in the country in 2021. A staggering 95% of them were women, according to a study done by the Department of Health and University of the Philippines-National Institute of Health. Moreover, every eight in 20 women were in “vulnerable employment positions.” Needless to say, the pandemic aggravated the challenges a single parent family normally faced. Therefore, lawmakers passed a bill that seeks to give them monthly cash aid, automatic health insurance, and other benefits.

Under the measure, single parents can be:

Being that only one adult is present to raise the child might bring about certain issues:

Positive effects on the child

With a new set of problems comes a new set of strengths. In a single parent family, you can usually expect to find good effects on the child. In fact, children raised by one parent grow up as happily as those who have two parents.

Life in a single parent family can be hard. But if you’re one of them, it doesn’t mean you have to do it alone. Though you might feel the pressure of playing both mom and dad to your child, all that matters is that we strengthen your relationship with them and rely on others when you need to. Don’t forget to take care of yourself, too. After all, you cannot pour from an empty cup.