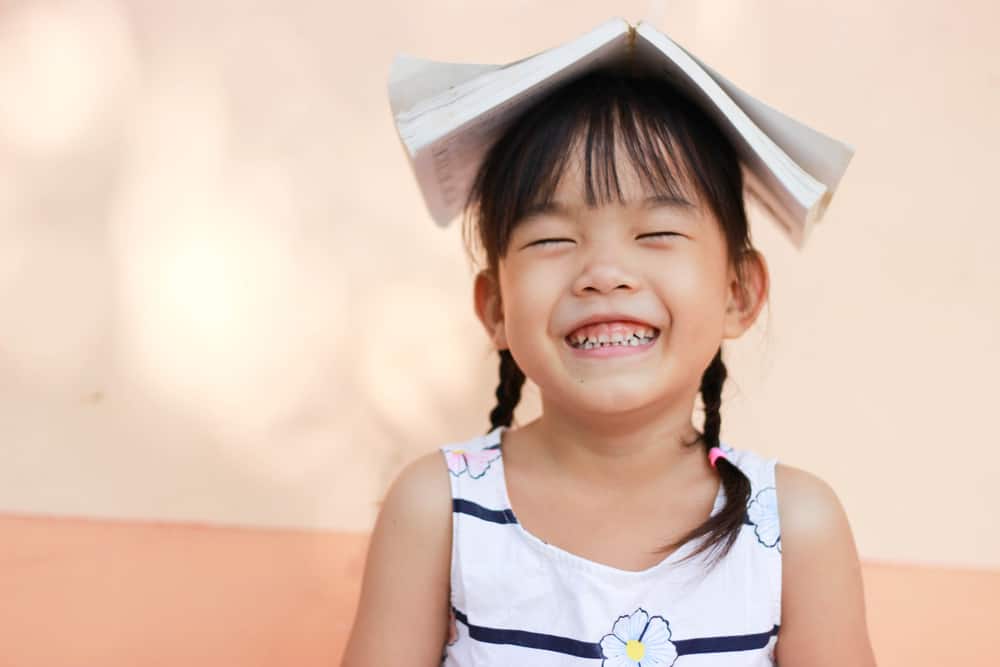 It is undeniable how the lockdown situation greatly affected Filipinos’ mental health and fitness. Children were not immune to the problems of lockdown either. With schools pivoting to remote learning, traditional methods of teaching have been upended and a number of concerns have arisen. In fact, as the result of a recent study, the United Nations Children’s Fund (UNICEF) regards students in the Philippines as having poor reading skills.

UNICEF and The Statistics on Children’s Poor Reading Skills

According to UNICEF, less than 15% of schoolchildren in the Philippines can read simple texts — about three children out of every 20. This is due to the longest school closure of more than 70 weeks as of the middle of February since the COVID-19 pandemic.

The latest UNICEF assessment translates to a learning poverty rate of more than 85%. The World Bank defines this as the proportion of 10-year-olds who cannot read or understand a simple story. Despite the high rating, it is still slightly lower than the World Bank estimate of 90% in November last year.

The latest joint report from UNICEF, the United Nations Educational, Scientific, and Cultural Organization (UNESCO), and the World Bank, titled “Where are We on Education Recovery?” revealed that schools in the Philippines had been closed for the longest period of time among the 122 countries covered by the report.

Only a few schools in the country have decided to return to regular classes. The government has piloted face-to-face schooling in public schools, but on a limited scale as COVID-19 still remains a threat.

Uganda, which was on the verge of exceeding the 70-week mark, was the country with the second-longest school closure after the Philippines.

Despite shorter lockdowns, other countries also suffered reading problems in children. These countries include the following:

Globally, “two years into the pandemic, schools have been fully closed for 20 weeks and partially closed for an additional 21 weeks, on average across countries,” UNICEF said.

The Impact of Lockdowns on the Educational System

“Data from the UNESCO global monitoring of school closures reveal that about one in 10 countries have fully closed their schools for over 40 weeks. Schoolchildren around the world have missed an estimated two trillion hours — and counting — of in-person learning since the onset of the pandemic and subsequent lockdowns,” UNICEF continued.

Even before the pandemic, more than half of 10-year-olds in low and middle-income countries have poor reading skills. According to UNICEF, “now that figure is estimated to be as high as 70%.”

UNICEF believes “that the most vulnerable children are paying the heaviest price.” This is on the basis of disproportionate learning loss among children:

It also concerns younger students struggling with their reading skills as well.

The Shift Towards the ‘New Normal’

President Rodrigo Duterte’s economic team stated that resumption of in-person classes would significantly increase the windfall from Executive Order (EO) No. 166, which established the Philippines’ “new normal” policies to make COVID-19 endemic or a part of daily life.

According to Karl Kendrick Chua, Secretary of Socioeconomic Planning, “the full benefit of alert level 1 cannot be maximized if the majority of schools are still closed for face-to-face learning.”

“We urgently call for the full resumption of face-to-face learning in areas under alert level 1. We already have most elements in place to enable our full recovery in 2022. The biggest piece missing is our education sector. More than the foregone economic activity, we are concerned for the learning and future productivity of our children. Under alert level 1, children are allowed to engage in leisure and recreational activities for all indoor and outdoor venues, but the most important activity of children — going to school and learning fully — continues to be restricted,” Chua shared.

How To Improve a Child’s Reading Skills at Home

Families are definitely an integral part of the process of teaching and learning. This is especially true now that their role has become even more important during the pandemic.

There are many ways you can help your child learn how to improve reading skills at home. You may incorporate these strategies into your daily routine with your child:

Finding whatever strategy works best to enhance their reading skills can help them achieve greater heights in the near future. With this given skill set, it would also widen their understanding of many different things.

How to Improve Reading Comprehension for Kids, https://www.oxfordlearning.com/how-to-improve-reading-comprehension/, Accessed April 1, 2022

Developmental Delay in Children: Know the Types, Causes and More!