Is It Okay If Your Child Is A Perfectionist? 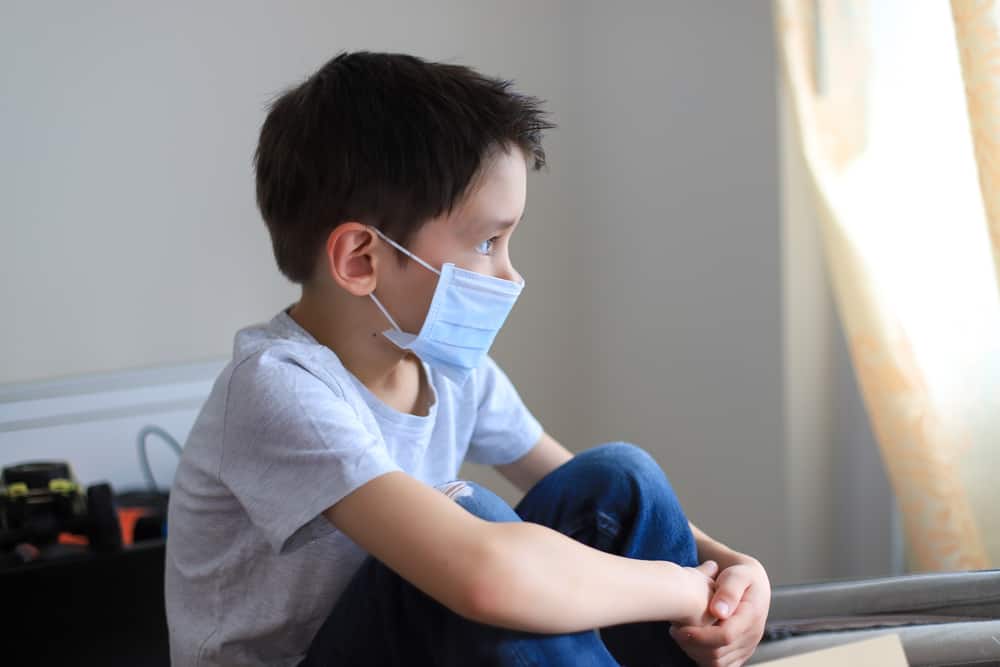 Parents often take pride in knowing that their children do their best in the activities they pursue. But, sometimes, “doing their best” comes from a place of perfectionism, which experts say can take a toll on their mental health. How do you know when your child is a perfectionist, and what’s the connection between perfectionism and anxiety? Find out here.

Before we proceed deeper into the discussion about perfectionism and anxiety, let’s first define perfectionism.

Generally, perfectionism is defined as the tendency to strive toward self-improvement and set high standards for oneself. Experts also say it is a “multidimensional phenomenon” with two primary higher-order factors, namely perfectionistic concerns, and perfectionistic striving.

While perfectionism isn’t considered a mental disorder, it is highly associated with other mental health conditions, such as anxiety, depression, obsessive-compulsive disorder, and bipolar disorder.

Despite the association between perfectionism and anxiety (and other mental health issues), parents must know that perfectionism can be healthy, too.

Healthy perfectionism means the child is doing their best with the time and tools they have, and then moving on regardless of whether they achieved their goal or not. Kids with healthy perfectionism may set high standards, but they also have gentle acceptance of self. Furthermore, they can manage their behavior so that it doesn’t interfere with their life.

Now, unhealthy perfectionism – the one associated with mental health issues – happens when people set impossibly high expectations for themselves. In most cases, they perceive that their achievements fall short of their spotless standards. Kids with unhealthy perfectionism often think in terms of “all or nothing.” They have to get all things right, otherwise, they see it as a failure. And when it’s not perfect they become anxious.

Parents whose kids have unhealthy perfectionism might also notice that their kids value performance over other aspects of life.

Characteristics of a Perfectionist Child

Children who do really well academically may appear to have no problems. But one study said that high academic performance can launch a vicious cycle of achievement and perfectionism: the more they achieve, the higher their desire to achieve more⁴.

This is why perfectionism and anxiety are closely related. For this reason, parents must watch out for the following signs that their child has unhealthy perfectionism⁵:

Kids with unhealthy perfectionism also tend to be socially inhibited and emotionally guarded. They might also be critical of others.

How Parents Can Help

The first thing that parents can do is to watch out for the signs of unhealthy perfectionism and intervene when necessary. You can intervene by:

Of course, don’t forget to get in touch with their teachers. If their perfectionism interferes with their daily life and the way they interact with others, it’s best to bring them to a healthcare professional.