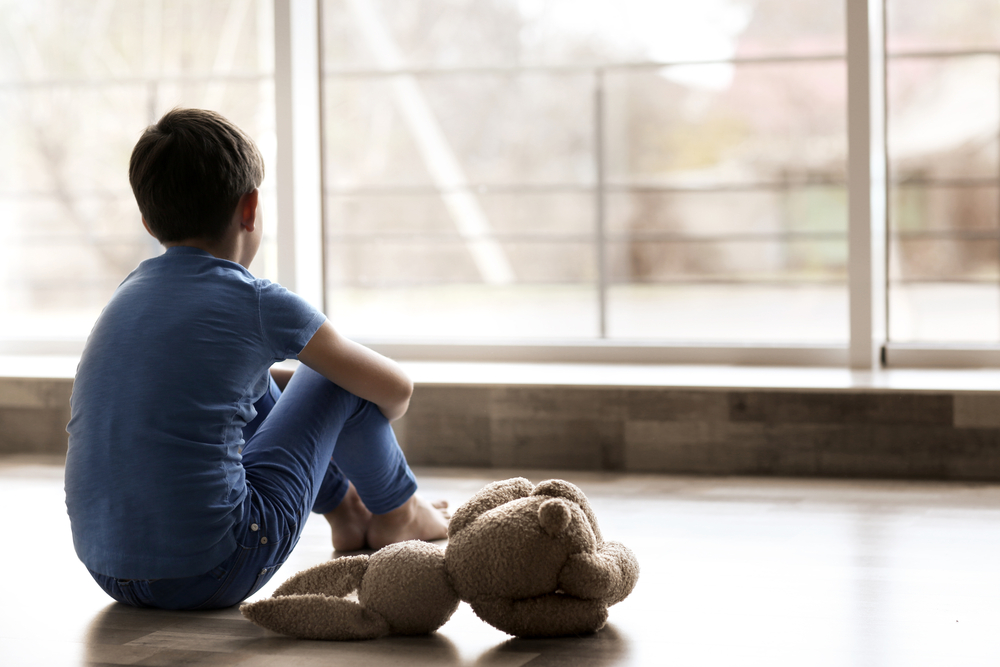 As parents, we know that kids usually feel worried or scared from time to time. For instance, toddlers become upset when they are separated from their parents, even if they are well cared for by another adult.

However, an anxiety disorder doesn’t just bring occasional distress; the fears and worries are persistent and sometimes extreme. Unmanaged, the anxiety might negatively influence a child’s behavior, social interaction and mood as well as their eating and sleeping habits. 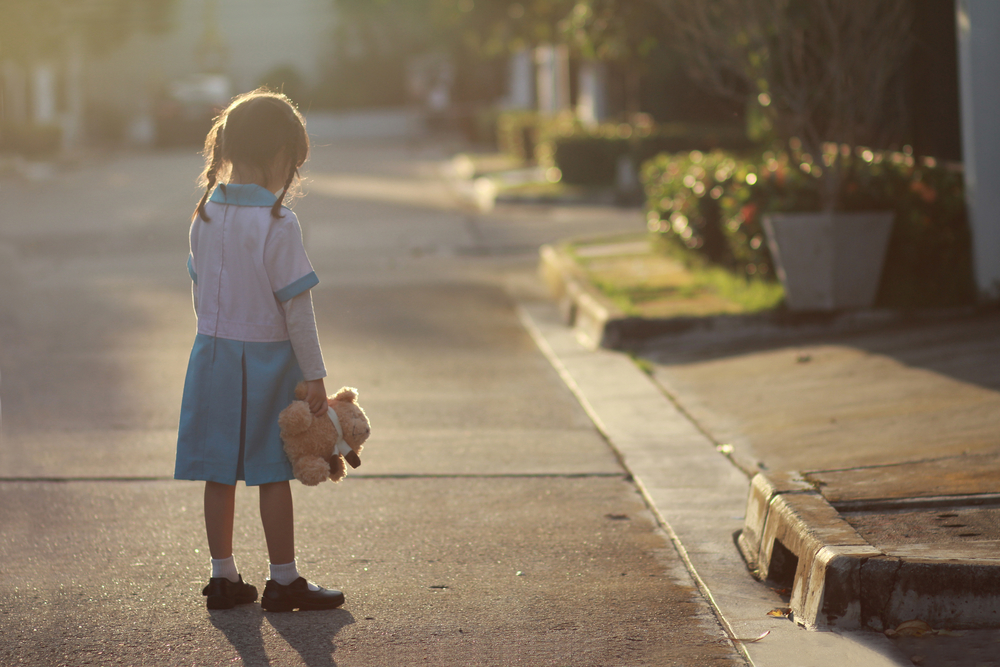 Ahead, we will briefly describe the various types of childhood anxiety disorders. If you observe the indicators mentioned in each condition, please don’t hesitate to bring your child to their pediatrician.

It’s easy to miss GAD initially, seeing that this condition makes kids worry about things that most children worry about, like a school presentation or homework. However, over time, you might notice that your child is worrying too much.

They worry about both farfetched and trivial things – from field trips to the weather, wars, and illnesses. Since there’s a constant string of concerns in your child’s mind, they find it difficult to relax, have fun, sleep, and perform well in school. In some cases, GAD even makes them physically sick, and they end up missing classes.

Take note that children with GAD may or may not talk to their parents about their concerns. And no matter how much you reassure them, the child still finds it difficult to feel okay.

Children can develop OCD, too. Kids with OCD have obsessive and intrusive thoughts (obsession) and feel the need to perform rituals to ease their anxiety (compulsions).

For instance, children with worrying thoughts about germs may frequently wash their hands. Similarly, if they have obsessive thoughts about clutter, you’ll often find them rearranging and organizing items.

The constant worry that they will lose someone or something will make them repeatedly ask for reassurance (asking where their parents are or checking if the door is closed).

What is Obsessive-Compulsive Disorder (OCD)?

A child with panic disorder has experienced at least 2 anxiety or panic attacks that happened suddenly for no apparent reason. Afterward, they spent at least a month worrying about another attack or losing control.

Panic disorder has many symptoms, including:

In their fear of having another panic or anxiety attack, the child may become unusually frightened of places where escape is impossible or situations where help is not available.

For instance, they may fear going to the place where their previous attack happened because they worry that it will undoubtedly set another attack in motion.

Please note that this is different from the usual “separation anxiety” that young kids experience. You see, children may initially have fears of being separated from their parents, but as they get used to the situation, they will be more at ease.

Children with SAD do not outgrow their separation anxiety. They will cling to their parents and sometimes even refuse to go to school because they don’t like being separated from them.

Selective mutism is an anxiety disorder that interferes with a child’s school performance and ability to make friends. This is because SM makes it hard for them to speak (become mute) in selected situations.

To paint a clearer picture, when a teacher tries to talk to a child with SM, he or she might turn their head, become expressionless, twirl their hair, or bite their finger to avoid talking.

The thing is, children with SM can talk; in fact, they can be very talkative at home or to people they are comfortable with. That’s why parents become surprised to know that their kids don’t talk in school.

Just as adults can have a phobia, kids can have them, too.

A specific phobia is an extreme, long-lasting, and intense fear of a particular thing. It’s different from the typical concerns children have with the dark, monsters, and loud noises.

Kids may fear thunderstorms, dogs, needles, blood, or throwing up. When kids get near their object of fear, they become hard to console and feel terrified.

Kids with social anxiety disorder or social phobia don’t like to be the center of attention. This is because they overthink about what others will think or say about them.

Please note that social anxiety disorder interferes with a child’s academic performance and social interactions. During recitations, they wouldn’t raise their hands; in class presentations, they may feel sick or have an intense fear of saying or doing something wrong.

And the last one on the types of childhood anxiety disorders is PTSD.

Kids with PTSD often exhibit intense fear and worry over certain things that remind them of a traumatic experience, which could be a violent physical assault, accident, or natural disaster.

Often, children will “re-experience” the trauma through nightmares or flashbacks. They may have difficulty sleeping, appear jumpy, or too nervous about their surroundings.

PTSD Symptoms and Triggers – What You Need to Know

How can you tell if your child has an anxiety disorder? There are two steps: first, you need to watch out for the signs and symptoms we briefly discussed in each condition. The next is to bring your child to the doctor for an accurate diagnosis.

Learn more about Behavioral and Developmental Disorders in Children here.

Praising Children: Is There A Right And Wrong Way To Do It?

How to Manage a Preschooler's Tantrums