Common Types of Rashes in Children 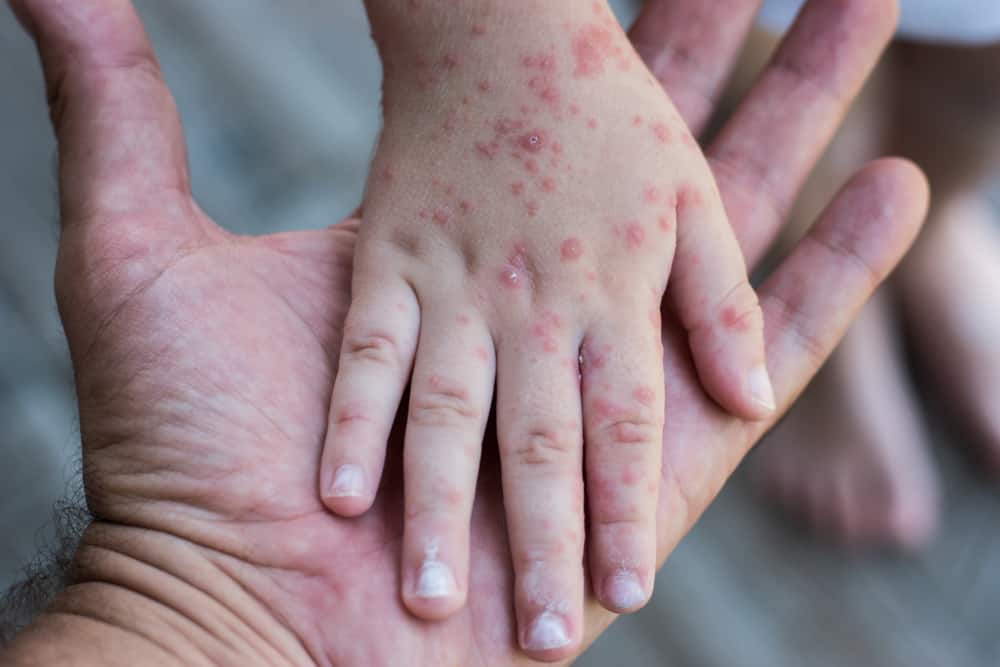 Skin rashes are common in kids, and in most cases, they are not a cause for concern. Still, knowing about the types of rashes in children helps parents distinguish what needs medical treatment and what can be cared for at home.

Insect bites are prevalent, especially with kids who are old enough to venture outdoors.

Most rashes from the bites of ants, mosquitoes, wasps, and even spiders are not dangerous unless the insect is poisonous or your child has an allergic reaction to them. In those cases, they will have other symptoms than the original rash.

It is worth noting that parents are often wary of mosquito bites here in the Philippines because of dengue and malaria.

The good news is that many repellents are available in the market to ward off mosquitoes and other insects.

Chickenpox or bulutong is also common among kids.

It is caused by the varicella virus and results in itchy bumps that later on turn to blisters and then crust over. Some kids may only have a few spots, but others will have widespread rashes.

There’s no specific treatment for chickenpox, but some medicines help ease the symptoms. For instance, paracetamol brings down fever and calamine lotion helps with itching. Finally, it’s important know that bulutong is a vaccine-preventable condition.

Also included in the common types of rashes in children is prickly heat rash or bungang araw.

Prickly heat occurs when sweat gets trapped in the skin, resulting in tiny, red bumps, usually in areas where skin touches the skin.

The best way to prevent and treat bungang araw is to avoid sweating. That’s why kids who have heat rash need to stay in a well-ventilated, cool places and wear loose, breathable clothes.

Of course, eczema is also one of the common rashes in children.

Eczema is the term given to conditions that make the skin red, itchy, inflamed, and sometimes scaly. There are several types of eczema, with the most common being atopic dermatitis.

The exact cause of eczema is still unknown, but parents can identify triggers that lead to worsening of symptoms (flare-ups). One common trigger is cold, dry air, as it leaves the skin dry and vulnerable to irritants and infection. Another common trigger is harsh chemicals found in care products like soap and shampoo.

The treatment for eczema centers on preventing dryness, healing the rashes, and avoiding itch and further inflammation. 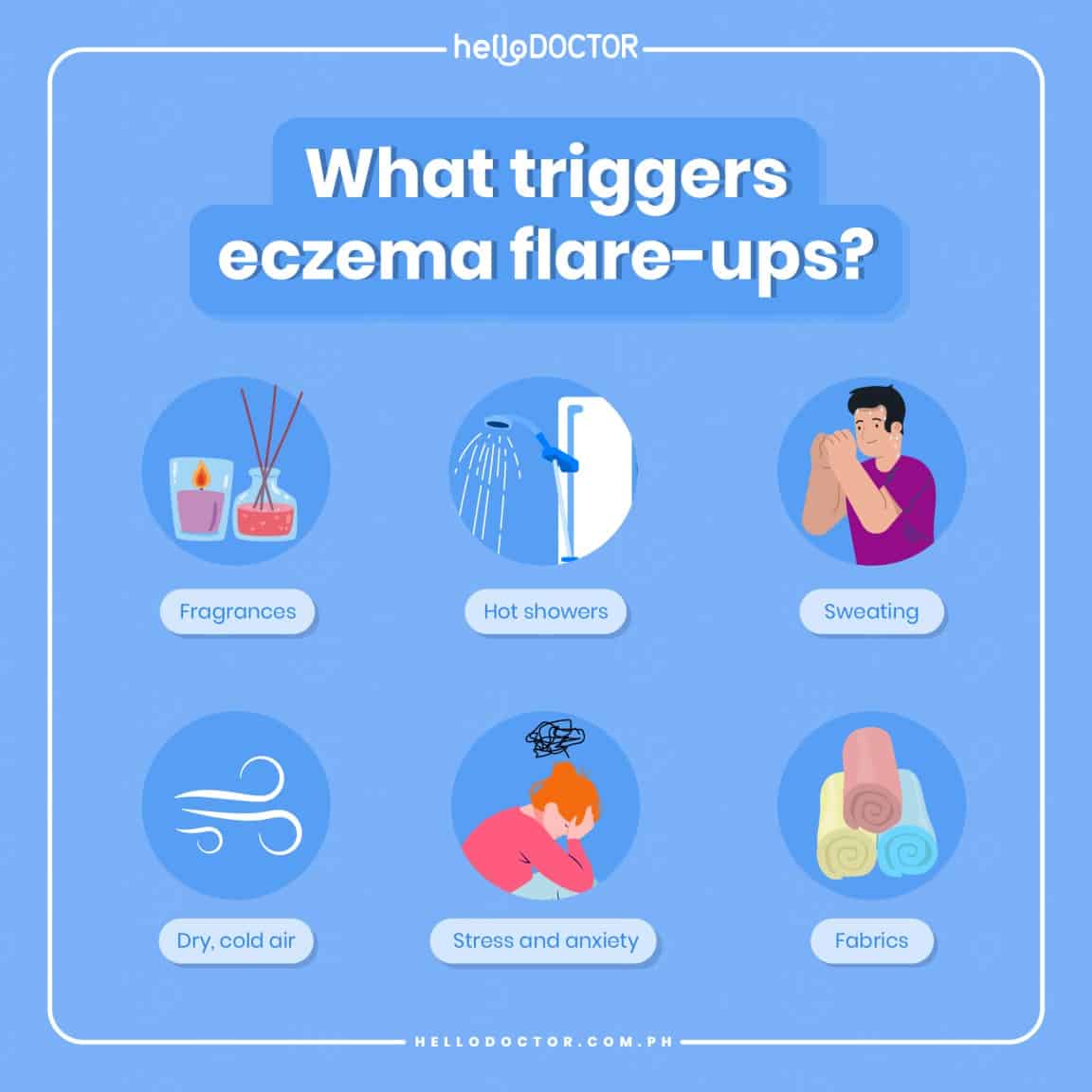 Hand, foot, and mouth disease is a mild viral infection that leads to mouth sores and rashes in the hands and feet. HFMD is contagious; that’s why you need to isolate the child and practice regular handwashing, disinfection, and good hygiene.

Because it is an infection, your child may also develop a fever and other symptoms such as loss of appetite and a general feeling of discomfort.

There’s still no treatment for HFMD, and the symptoms usually clear within 10 days. However, the doctor may still give your child medicines to treat the sores and ease discomfort.

Another common type of rashes in children is ringworm, a fungal infection that produces ring-like red or scaly skin patches. What makes ringworm uncomfortable is that the rashes are usually itchy and inflamed.

Kids could develop rashes anywhere in their body, but they are most common in arms and legs. If ringworm occurs in the scalp, the child may have bald patches.

Another important thing to remember about ringworm is you need to stop its spread. Avoid sharing personal items within the family, and don’t forget to disinfect frequently touched surfaces and objects.

When it comes to common rashes in children, hives, also known as urticaria, makes the list.

Hives results in raised, itchy rashes that can be widespread or localized. The cause in children varies. It could be due to allergens, irritants, medicines, or factors such as physical activity and heat.

Experts say that hives are often short-lived, and most cases respond well to antihistamines.

When to Call a Doctor for Rashes

Like mentioned earlier, most rashes are harmless. However, bring your child to the doctor if they have:

7 Common Types of Skin Rashes in the Philippines

What is Prickly Heat Rash? Causes and Home Remedies for Bungang Araw