What Are the Symptoms of Kawasaki Disease in Children? 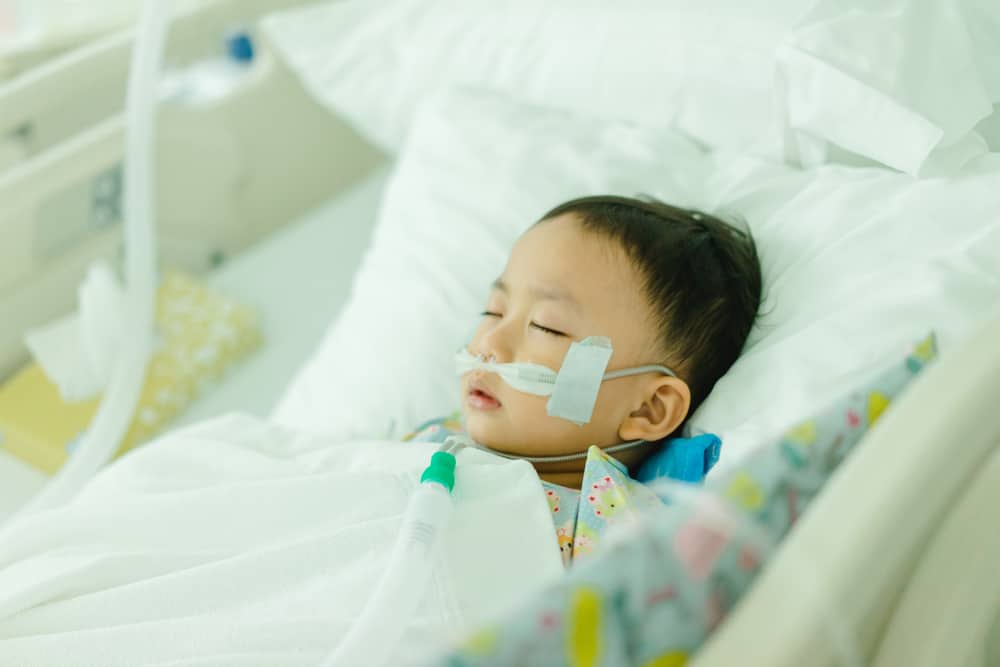 As a parent, you may have heard of Kawaski disease, especially now that there have been some discussions about its possible connection with COVID-19. This article tackles the different symptoms of Kawasaki disease in children and more.

What Is Kawasaki Disease?

Kawasaki disease refers to a rare disease that primarily affects children under the age of five. While most common in young children, it can also affect children up to 13 years of age. It was Tomisaku Kasawaki who first described this form of vasculitis in Japan in 1967.

Inflammation in the blood vessels can cause some of the most common symptoms present in this disease. Clinical signs and symptoms include fever, rashes, and swelling on both hands and feet. While these symptoms may often resolve on their own, they may also lead to serious complications without proper medical evaluation and treatment.

Kawasaki disease can sometimes damage the walls of the coronary arteries, which may result in an aneurysm, heart inflammation, and heart valve issues. Moreover, it can also affect different parts of the body, such as the nervous system, immune system, and even the digestive system.

Some also refer to this disease as Kawasaki syndrome or mucocutaneous lymph node syndrome.

What Are Some Symptoms of Kawasaki Disease?

Kids with Kawasaki disease may exhibit a high fever (greater than 39°C) lasting for 5 days or more, as well as 4 or more of the following symptoms:

It is important to take note that these telltale symptoms may not appear simultaneously. Those children with less than four of these signs and symptoms may have a so-called incomplete type of Kawasaki disease. They are at risk of developing a coronary artery injury.

Meanwhile, the second phase of the condition usually takes place two weeks after the fever begins. Other signs and symptoms that may occur are:

Aside from a physical exam of these symptoms, the doctor may also run some tests to help with diagnosis. Some of these tests may include:

What Is the Possible Link Between Kawasaki Disease and COVID-19?

Several reports of cases from Europe and the United States then followed soon after. Those diagnosed with the multisystem inflammatory syndrome in children (MIS-C) were found to be carriers of the virus that causes COVID-19. In addition to that, some had proteins in their bodies that indicated they had previously been infected.

Kawasaki disease can mimic the symptoms of the MIS-C, which has been seen in children with COVID-19. There is a high possibility that children who exhibit these symptoms will also test positive for COVID-19.

How To Treat Kawasaki Disease

Children diagnosed with Kawasaki disease receive treatment at the hospital under the watch of their attending physicians. They are typically hospitalized for two to five days.

Intravenous gamma globulin (IVIG) infusions through your child’s IV and high-dose aspirin every six hours are part of the treatment.

These medications aid in the reduction of inflammation and swelling in the blood vessels. The antibodies of IVIG aid in the fight against infections. It also reduces the likelihood of getting coronary aneurysms, however, it may not be eliminated with IVIG.

Your child may continue taking aspirin after discharge until the signs of inflammation and fever have subsided.

Despite the similar features shared with MIS-C, Kawasaki disease is a rare condition that can be treated and managed. Consult your doctor immediately if your child is showing any signs and symptoms.

COVID-19 and Myocarditis in Children: What Parents Should Know

Should Parents Worry About Pericarditis As A Vaccine Side Effect?