Why Childhood Obesity is Becoming More Common in the Philippines 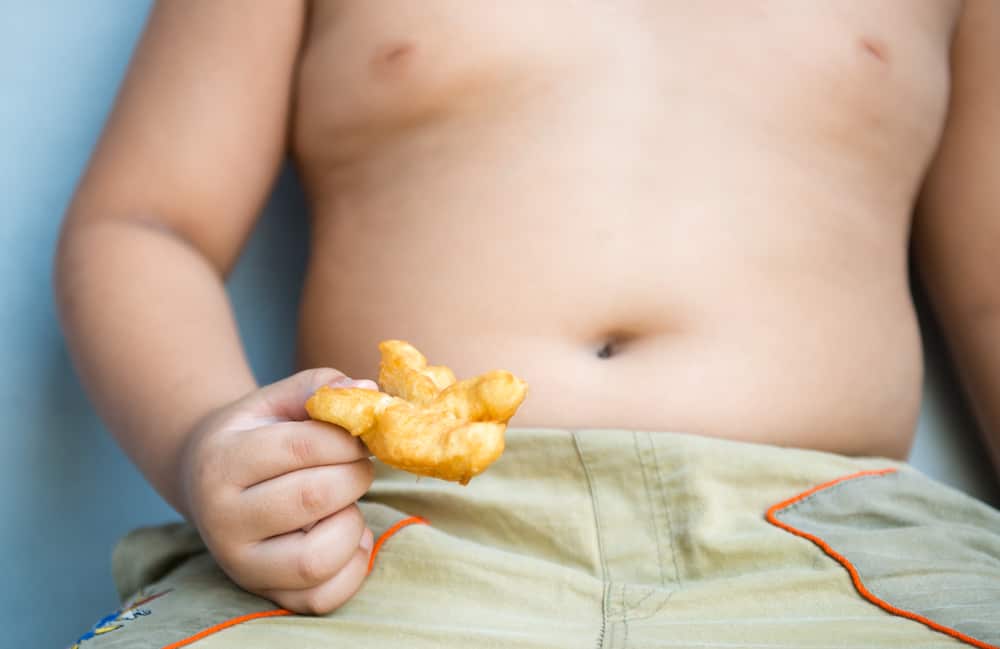 In a 2018 survey, the obesity rate in the Philippines nearly tripled compared to rates in the past 15 years. The amount of obese children around the world has been increasing over the past decade, and the Philippines is no exception.

What Are the Symptoms of Childhood Obesity?

Many people believe that it is easy to identify if a child is overweight, but that is not always the case. Some kids can have larger than normal body frames, so they might be at a normal weight for their height and body type. Plus, children can carry varying amounts of body fat throughout their different development stages.

The best way to know if your child is overweight or obese is by bringing them to the doctor. A doctor may use a body mass index, growth charts, and other tests to determine if your kid’s weight could be a problem for their health.

Why Childhood Obesity Is Dangerous

While being overweight or obese may not seem problematic on the surface, there are numerous consequences children can face if you allow them to maintain an unhealthy lifestyle.

Obesity is a risk factor for a large number of preventable diseases, including diabetes, heart disease, and cancer. What’s more, the problems of childhood obesity can carry into adulthood, meaning obese children are more likely to become obese adults. This puts the future generation at considerable risk.

Together with the risk of developing diseases or conditions in the future, many obese children can get illnesses that are more common in adults. Some health problems that go hand-in-hand with obesity are high cholesterol, high blood pressure, and diabetes. Additionally, obesity, especially when ignored, can shorten a person’s life expectancy.

Of course, a child’s diet is one of the primary reasons as to why a child would be overweight. Many people in the Philippines opt for more calorie-dense food for various reasons, such as affordability and being able to feel full quickly. Plus, a lot of Filipinos love the convenience of fast food.

It is important to note that many Filipinos do not have access to healthier food options. Unhealthier options tend to be much cheaper than whole foods. Fruits and vegetables are also very expensive.

Studies have shown that there was a slight increase in rice intake, a decline in consumption of tubers and roots, and a significant rise in poultry and meat intake among Filipinos, which can largely contribute to their weight gain.

Another reason why overweight and obese children are becoming more prevalent in the country is because of the lack of exercise. Many children find entertainment through passive forms of media, such as video games and TV shows.

Another big factor as to why kids are not active is because there is a lack of available safe places for them to play, especially in major cities.

Diet and exercise are not the only factors that people can blame childhood obesity on.

For instance, depression can cause many side effects, and one of those side effects can be overeating as a coping mechanism. When depression or other strong feelings like anxiety or stress are left untreated, they can lead to obesity. Because of this, it is important to recognize the signs of mental illness in children.

Another factor that leads to childhood obesity could be genetics. If there are overweight people in your family, there is a good chance that your child could easily put on weight.

Other complications that Prader-Willi syndrome can cause, such as a reduced metabolic rate, can make it difficult for people to maintain their weight, which can lead to obesity.

How Do We Prevent Childhood Obesity?

While some people may look for a “cure” for childhood obesity, the best cure is always prevention.

Weight loss is not ideal for many children because their bodies are developing and growing, so a restrictive diet can affect their development and growth. A physician should be the one to put them on a diet, if necessary, for medical reasons.

Instead, a focus on maintaining weight can be effective, especially when children are very young. This allows them to grow into their weight rather than go through radical weight loss.

It is also important to educate children about nutrition and how they can adopt a healthier lifestyle. You can teach them about the food pyramid and how to eat sensible food portions.

Establishing times to eat snacks and meals together can also encourage kids to choose healthier meals over junk food. Be sure that you serve a variety of food (fruits, vegetables, meat, etc) during meals to make healthy eating a natural part of their lives. That way, they will be able to make wiser and healthier choices by themselves.

While childhood obesity is becoming more common in the Philippines, it is never too late to lower the numbers.

Preventing childhood obesity by promoting a healthier lifestyle can extend the lifespan of the younger generations while making them stronger and healthier.

All You Need to Know For A Balanced Diet for Children