Nose Picking in Children: 6 Effective Ways to Stop It 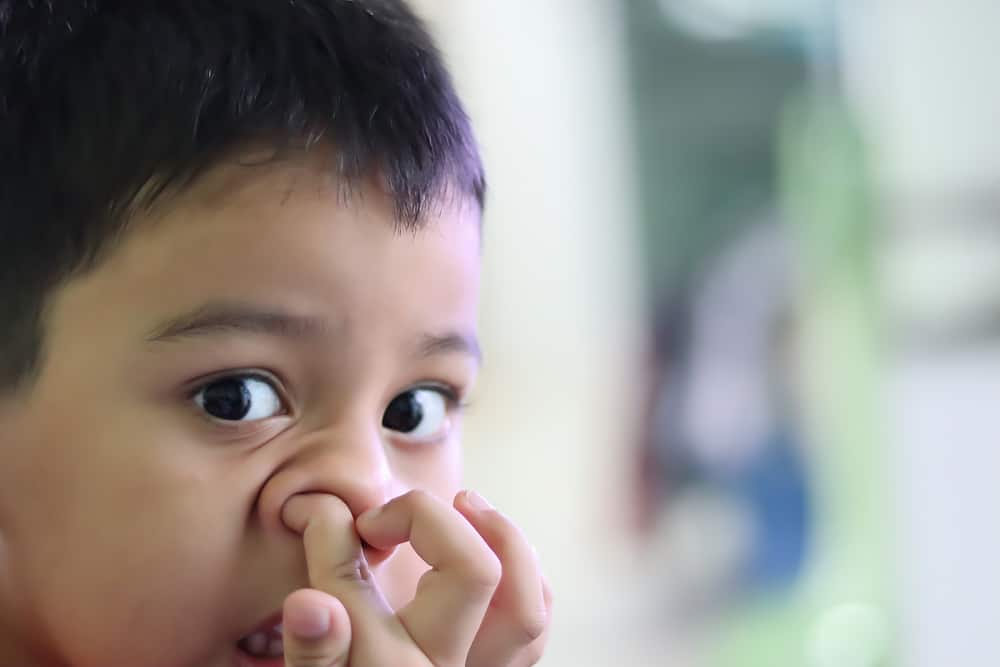 Haven’t we all had some habits in our childhood, which our parents have tried very hard to get rid of? From biting nails to nose picking, from thumb sucking to hair-twirling, every child has a peculiar habit that gives them some sort of satisfaction. And one such popular habit of children is nose-picking. Read on to learn how to manage nose picking in children.

Just like other habits, your child starts nose-picking when he/she feels bored or simply gets curious about it. Sometimes, it’s because the kid gets nervous. Compared to thumb sucking, nail-biting or hair twisting, nose-picking shows a less nervous state of mind.

Allergies make children more prone to nose-picking. All those mucus and crusting keep holding their attention. In other cases, a particular environmental factor can drive the kids to indulge in nose picking more often. Those environmental triggers can be the heating or air-conditioning system. It dries out the kid’s nasal passage, leaving them with an uncomfortable feeling which makes them start their nose-picking habit.

Unlike nail-biting, which may follow kids to their adulthood, nose-picking will stop as your child grows up. Generally, children give up their nose picking habit by themselves or by pressure from their friends’ teasing in school.

Do Not Criticize if Your Child Has Nose Picking Habit

Although you are not happy when your kid continues nose-picking in front of relatives, friends or strangers, you should not scold or criticise him/her in front of everyone. Forcing the child to stop nose picking will not help as the kid himself/herself is not aware of his/her action.

Sometimes, putting pressure may result in contrary effects. Your child will then start seeing nose picking habits as a joke to tease you. The more you force him/her to not do it, the more he/she will do it.

Some parents make use of certain techniques, such as having an elastic bandage wrapped around their child’s finger, hoping the uneasy feeling may keep their child away from nose picking. But this is not the right thing to do. It seems like a punishment to the child. Instead, teach the kid that blowing his/her nose may help instead of nose picking. 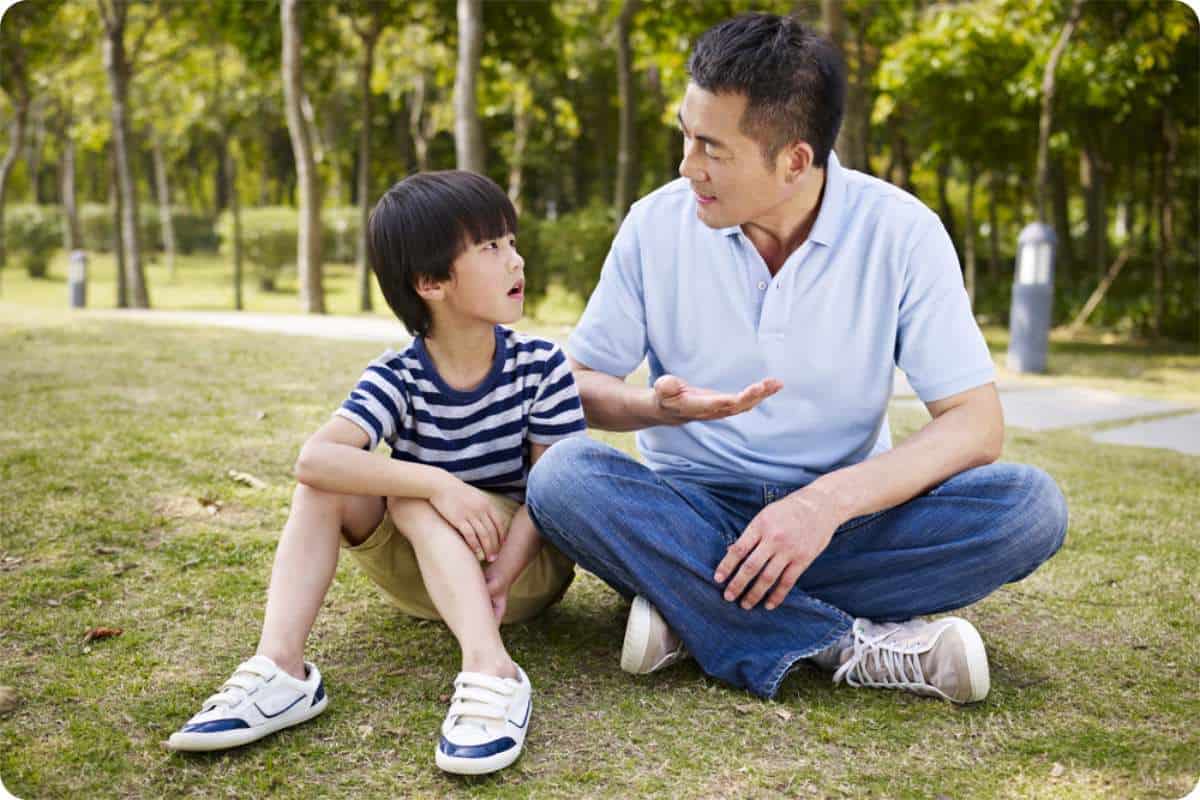 If you happen to know when and where your kid tends to start nose picking, for example, while watching television – try providing your child with an object to keep their hands occupied.

Motivate them to indulge in physical activities which encourages the use of their hands at the maximum. Puzzle-solving, playing with Lego, crafts are some of the fun options you may consider. Once he/she starts enjoying it, his/her mind will surely be distracted from nose picking.

If your kid is excessively into nose picking or if the habit becomes a consistent nervous behaviour, seek a doctor’s advice. Nervous behaviours can be sucking the thumb, picking nose until it’s bleeding, having sleeping disorders, etc.

Treat Their Allergies (If They Have Any)

It is difficult for children to deal with allergies, unlike adults. Hence, they might turn to nose picking. Some of the allergens which kids as well adults might be allergic to are pollen, dust mites, pet dander and mold. Treat them by consulting your pediatrician.

Be Patient and Keep Trying

Every child has their own set of habits which stays up until a certain age. It is not a matter to be worried or panic about. When he/she enters school, he/she will gradually give up on nose picking. Teasing from classmates is a really big motivation to stop the habit of nose picking and forgetting it completely. But make sure the teasing does not turn into bullying.

Encourage your child drink lots of fluids if you stay in dry areas or if the air-conditioning or heaters tend to create dryness in your child’s nasal passage. Placing an air-humidifier in their room might also be helpful in reducing their nose-picking habit.

Don’t stress yourself too much with your kid’s nose-picking habit. Take some basic precautions like keeping their nails short so that they don’t hurt themselves too much.

Take the Pick out of Nose Picking

What to do if my kid’s a nose picker

How can I help my child stop picking his nose?

It’s OK for your child to pick his nose. Really. https://childrensmd.org/uncategorized/its-ok-for-your-child-to-pick-his-nose-really/