Types of Speech Disorders in Children 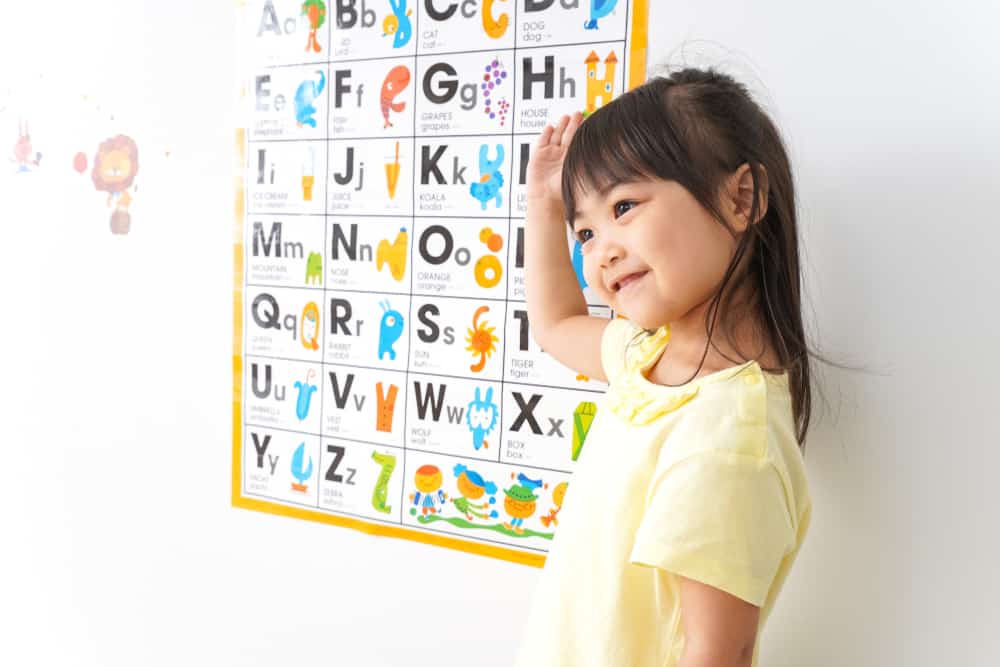 A speech disorder occurs when kids develop problems in creating sounds necessary to communicate verbally. The thing is, there are several types of speech disorders. Learn more about them here.

First in our types of speech disorders is childhood apraxia of speech (CAS).

When a child has CAS, they have difficulty moving the muscles responsible for speech (jaw, lips, tongue, etc.). And because they cannot position or move their muscles properly, they cannot or find it difficult to produce accurate sounds spoken in normal rhythm or speed.

Parents may start noticing the signs of CAS between 18 months and 2 years. They include:

Another of the types of speech disorders in children is speech sound disorder.

Experts say by the age of 4 to 8, most children have learned to master all the sounds they need to pronounce words correctly. Sure, they might make mistakes while learning, but they will eventually get the pronunciation right with practice.

When a child has a speech sound disorder, however, they might have difficulty in pronouncing certain sounds, like “sh” or “th.” We call this an articulation disorder.

A speech sound disorder may also mean they commit a pattern of sound mistakes, such as not being able to pronounce one letter. Experts specifically refer to this as a phonological process disorder.

For context, consider the “th” sound in the word “thank you.”

Experts say most 3 to 4-year-olds will be able to pronounce it correctly. While learning, they might replace the “th” sound with “f” sound. But if the problem persists, the child may have a speech sound disorder.

Next on our types of speech disorders is dysarthria, a condition arising from the weakness of speech muscles due to brain damage.

Sometimes, the “weakness” translates to a lack of coordination and paralysis of the lips, tongue, palate, larynx, and jaw. Due to this, dysarthria may affect not only the articulation and rhythm of speech but also breathing.

Some of the symptoms of dysarthria include:

Fluency is the natural “flow” of speech. If a child develops problems in moving their speech forward, they might have a fluency disorder or disfluency.

The most common type of disfluency is stuttering. Kids who stutter often have increased blocks, repetitions, prolongations, or hesitation in the rhythm of speech.

Of course, kids may stutter if they feel unsure or nervous, but disfluency-related stuttering is different. It may come to a point where the child refuses to talk to people because of their condition.

Last in our types of speech disorders is voice disorder.

A voice disorder means the child finds it difficult to speak because of an issue with the way air moves up from the lungs to the vocal folds. Examples of these issues include:

The types of speech disorders in kids include childhood apraxia of speech, speech sound disorder, disfluency, dysarthria, and voice disorders.

If you notice an issue with your child’s speech, or if they don’t seem to develop as well as their peers, don’t hesitate to get in touch with their pediatrician. The doctor will perform tests to determine the root of the problem. If needed, they might refer your child to a specialist like a speech-language pathologist.

Talking to Strangers: A Handy Guide for Your Kids

4 Tips to Stimulate a Baby with Hearing Loss