Effects of Being Spanked as a Child: Is Spanking Good or Bad? 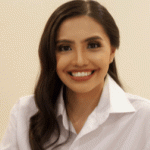 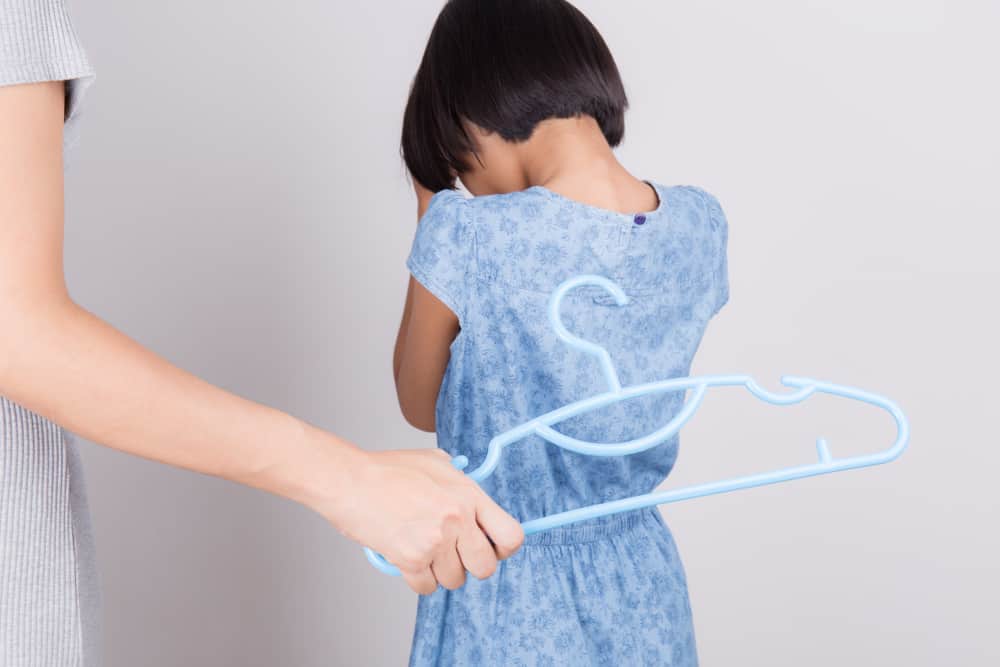 In a more traditional country like the Philippines, spanking is still the norm when it comes to disciplining children. However, research into the effects of being spanked as a child has shown that it might be doing more harm than good.

Is this really true? And if spanking is bad, then what alternatives do parents have when it comes to discipline?

What are the effects of being spanked as a child?

Whenever you ask a parent why they spank their child, they’ll probably tell you because it helps discipline the child. It’s their way of showing “tough love,” and some might even say that it helps build character.

However, numerous studies have shown that spanking, instead of having a positive effect, can have a negative impact on children. It can even cause numerous problems once they become adults themselves.

According to Alan Kazdin, PhD, a Yale University psychology professor and director of Yale Parenting Clinic, “You cannot punish out these behaviors that you do not want.” He adds, “There is no need for corporal punishment based on the research. We are not giving up an effective technique. We are saying this is a horrible thing that does not work.”

Here are some of the possible effects of being spanked as a child:

Based on research conducted on spanking, it was found that when it comes to preventing unwanted behavior, spanking was effective. This was attributed to the fact that children do not want to get hit, so they try to change their behavior accordingly.

But the problem is that spanking can potentially make children more aggressive. What happens is that when children are spanked, they start to normalize this type of behavior. In turn, they might resort to physical violence to resolve conflict within the family, and even with their peers.

This can even lead to spousal violence, and violence against children when they become adults because they can sometimes have trouble controlling their temper.

Adults who were spanked as children also normalized spanking as a form of discipline. This means that they are more likely to spank their children, which can continue the cycle of corporal punishment.

Aside from developing aggressive behavior, spanking can also cause mental health problems. Children can sometimes get depressed, or have anxiety if their parents hit them too hard, or too often.

Studies have proven that children who were spanked usually grew up to have more depressive symptoms as adults. Some of them also developed anxiety as a result of being spanked by their parents.

In addition, feelings of hopelessness, and unhappiness are also common among adults who were spanked as children.

Spanking can cause children to be withdrawn and can also stunt their social development. It can make it difficult for them to make friends, or build relationships with other people.

Instead of teaching and letting children understand the right behavior, spanking only sows fear in a child. Children who are spanked don’t always learn why they should act a certain way around people, and this in turn makes it difficult for them to socialize with other people.

Here’s what parents can do instead

Instead of spanking, here are some more effective alternatives:

Listen to your child

Listening to your child is very important because it can help you understand them better. If they are behaving a certain way that you don’t like, why not try talking to them calmly about it?

Children are not mature enough to understand the consequences of their actions. Sometimes, kids act out or do “bad” things because they just don’t know better.

Instead of spanking, try hearing them out first, and then tell them what behavior you expect.

It’s also important to be realistic when it comes to your expectations. It can take a while for children to be disciplined, and to understand what they should and should not do.

Just be patient, and try to understand things from their perspective.

Another important thing for parents to do would be to praise good behavior.

Whenever your child does something good or positive, even if it’s a small thing, be sure to let them know that they did well.

Do you sometimes feel that you get too angry at your child, even for little things? Or maybe you constantly feel stressed out or tired.

It could be possible that you’re being too hard on yourself. Being a parent puts a person under a lot of pressure, and sometimes parents can redirect their stress and frustration to their child.

If you feel that you might be under a lot of stress, have a quiet moment to yourself. This helps calm you down and prevents you from hurting your child physically, or saying things that could hurt their feelings.

Discipline Styles and Strategies for Preschoolers