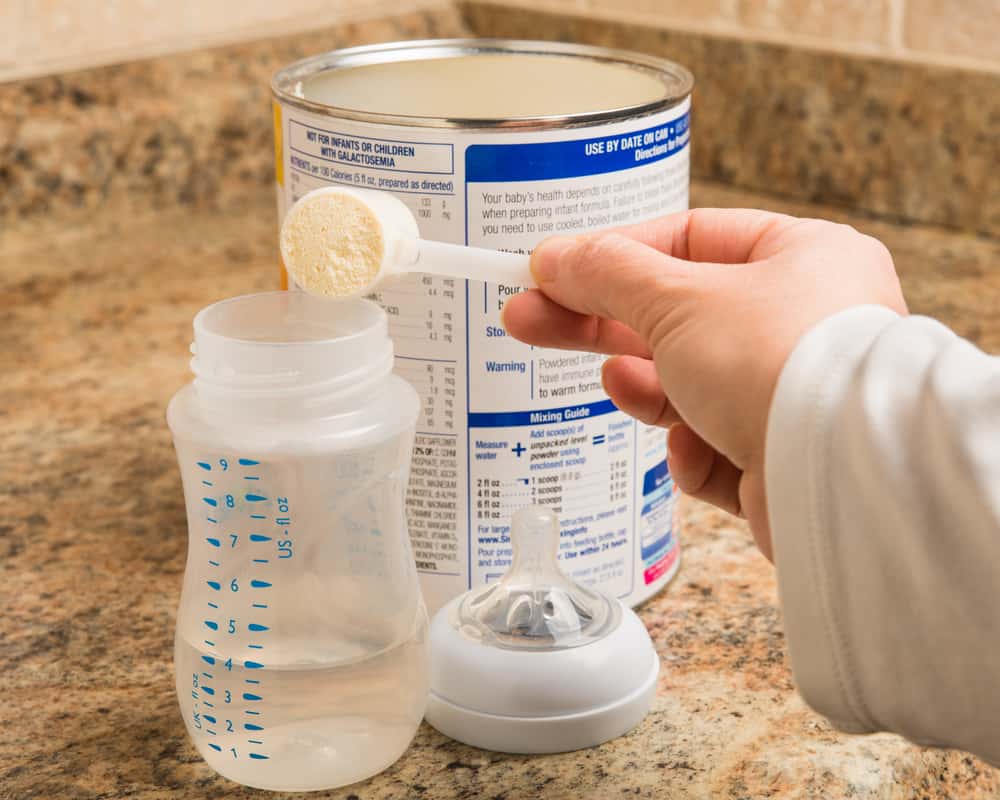 A new report exposes the dark side of advertising and marketing for moms. Formula milk marketing campaigns of baby formula makers were exposed to parents and pregnant women in China, Vietnam, and the United Kingdom. These kinds of campaigns break global rules from scandals that happened more than 40 years ago. The marketing techniques are designed to push women towards formula milk. It’s also to push them away from breastfeeding.

The World Health Organization (WHO), UNICEF, and M&C Saatchi noted the questionable practices that these baby formula makers were engaged in. Some can seem as harmless as giving away free samples. Others set up or join “moms’ groups” on popular messaging apps like Viber.

Moms are not the only targets. Health workers receive gifts, funding for research, and sales commissions. International guidelines for the marketing of formula milk have banned such practices.

The 27th World Health Assembly in 1974 noted the general decline in breastfeeding related to different factors. These included the production of manufactured breast milk substitutes. They urged member countries to review sales promotion activities on baby foods. The WHO also introduced appropriate remedial measures, including advertisement codes and legislation where necessary.

In 1981, the WHO set up the code to try and regulate the industry. Scandals in the 1970s saw Nestle accused of discouraging mothers from breastfeeding. The WHO still recommends exclusive breastfeeding for newborns as the healthier option.

In 2011, suboptimal breastfeeding was associated with over a million deaths each year and 10% of the global disease burden in children. Inappropriate advertising of formula and violations of the code have always been discouraged. The WHO notes that breastfeeding is the most effective way of preventing child mortality worldwide.

Formula milk and tobacco are the only two products that require international guidelines to regulate marketing.

Findings of the Study

To date, only 25 countries have fully implemented the code into legislation. Sales of formula milk have more than doubled while breastfeeding rates have only slightly increased over the past 40 years. The formula milk industry is now worth more than $55 billion annually.

The WHO report notes that more than half of the 8,500 parents across the countries surveyed reported exposure to marketing. The countries were Bangladesh, China, Mexico, Morocco, Nigeria, South Africa, and the United Kingdom. The marketing violated the code.

Ninety-seven percent of the women surveyed in China had exposure to formula milk marketing. It was 92% in Vietnam and 84% in the United Kingdom. More than a third of the women across the countries said health workers recommended a specific brand for them to use.

The Access to Nutrition Initiative published an index in 2021 that found some companies more compliant with the code than others. Danone marketing is 68% compliant with rules. Nestle is at 56%. Three of the leading Chinese companies all scored zero. These are Felhe, Mengniu, and Yili.

The WHO recommends breastfeeding exclusively for at least the first six months of a baby’s life. Unfortunately, at the moment, only 44% of babies this age are fed breastmilk exclusively.

A 2016 study stated that breastfeeding gave protection against breast cancer. It also improved birth spacing, and it might also protect against ovarian cancer and type 2 diabetes.

The lead author of the report and WHO scientist Nigel Rollins notes how much work digital marketing needs to do. Personalized targeted messaging happens via digital marketing, and it is now a major expansion area for formula milk companies.

A report from the World Health Organization, UNICEF, and M&C Saatchi revealed some staggering findings. Parents and pregnant women in China, Vietnam, and the United Kingdom were exposed to aggressive formula milk marketing campaigns. These are in clear violation of the International Code of Marketing and Breast-Milk Substitutes. In an attempt to regulate the industry, the WHO created the code in 1981. The organization still recommends breastfeeding exclusively for the first six months of life while touting the benefits of doing so. Only 25 countries have fully implemented the code. The formula milk industry is now worth more than $55 billion annually.

Here’s How Breastfeeding Mamas Can Cope with Sleep Deprivation

Breastfeeding Supplements: Which Ones Do You Really Need?