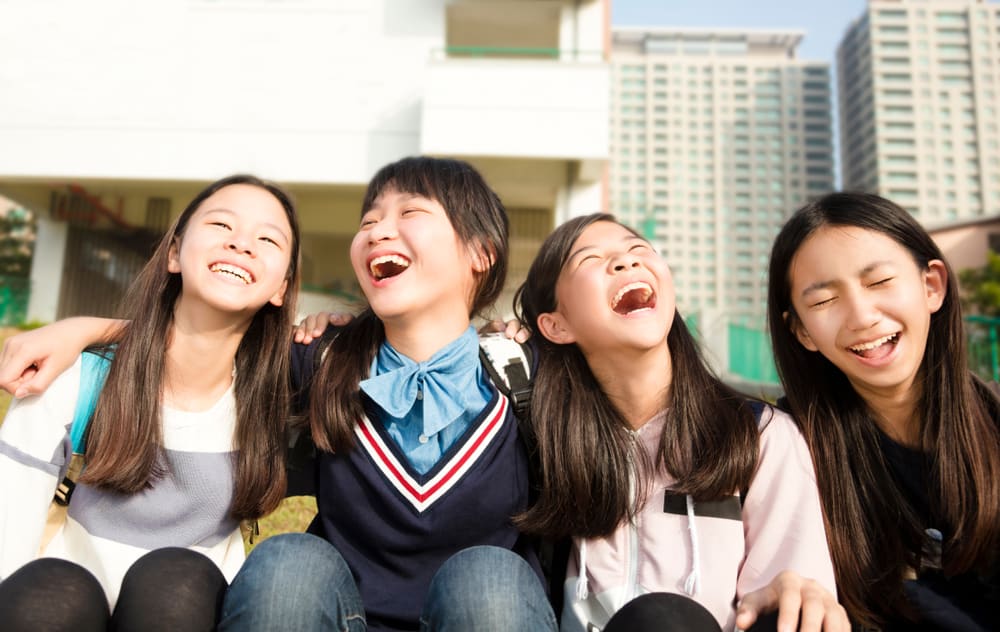 Precocious puberty is the early development of puberty. In general, kids now enter puberty much earlier than their parents did. Early-onset of puberty occurs when the child’s body shows signs of puberty, but it happens at an earlier age. Precocious puberty is now seen as normal for the population. There are many theories about the causes of early puberty, including pesticides and plastics, obesity, or family relationships.

What is Considered as Early Puberty?

According to David L. Hill, MD, a pediatrician in private practice in North Carolina and author of Dad to Dad: Parent Like a Pro, there are two types of early puberty:

Gonadotropin-dependent precocious puberty occurs when the pineal gland produces hormones in the brain.

It is easy to realize early puberty in children. In girls, early puberty, that is, puberty before she turns eight years old, manifests itself through breast enlargement, growth of pubic and underarm hair, underarm odor, and the first menstrual period before 10 years of age.

In boys, there is an enlargement of the testes, a growth of the penis and scrotum, and a growth spurt before the age of seven or eight years.

Precocious Puberty and a Girl’s Behavior

Puberty amongst girls before seven or eight years of age is called precocious puberty, while among boys, puberty before nine years is considered to be early onset.

In case your daughter has experienced early puberty, the changes in hormones can make her have mood swings. At this period, girls are at a higher risk of poor relationships, depression, eating disorders, and substance abuse.

As a parent, you should have a serious conversation with her about sex, love, friends, and hygiene throughout her menstrual cycle, especially during the period. Let her know that her change is normal, despite it having set in comparatively before that of other kids.

Precocious Puberty and a Boy’s Behavior

Usually, early puberty happens in girls more often than boys. If your boy enters his puberty early, he may become aggressive and develop a sex drive. He may get into fights with other boys because of his aggressiveness and may be distracted in school. You should keep treating your boy as normal, even if he has started to look like a man earlier than his peers of the same gender.

The hypothalamus decides the onset of puberty among girls and boys. Situated near the brain, it sends signals to the pituitary gland, located near the base of the brain to release hormones that stimulate the testicles in boys and ovaries in girls to create sex hormones.

Your doctor may advise your child to take the following tests to diagnose the reason behind the early onset of puberty:

If the medical tests show early maturation of your child’s hand and wrist bones, and high levels of sex hormones, your doctor may probably refer you to an endocrinologist for further treatment.

The usual treatment can be as follows:

Talking to your children

Kids often find it difficult to cope with their changes. Instead of letting children struggle through it alone, you should have a conversation with them about these changes and other transformations that they may expect in the near future.

Convey to them that they can approach you to answer any of their concerns. You also need to explain to them all they need to know about puberty. Although you cannot control all that happens outside your house, you can definitely make a home for them where they feel safe to be themselves.

Early or delayed puberty/https://www.nhs.uk/conditions/early-or-delayed-puberty/Accessed on 27/08/2020

Manipulative Teenagers: How and Why Your Teens Manipulate You?

Can Sugary Drinks Cause Early Puberty in Girls?