Men’s Health: All You Need To Know 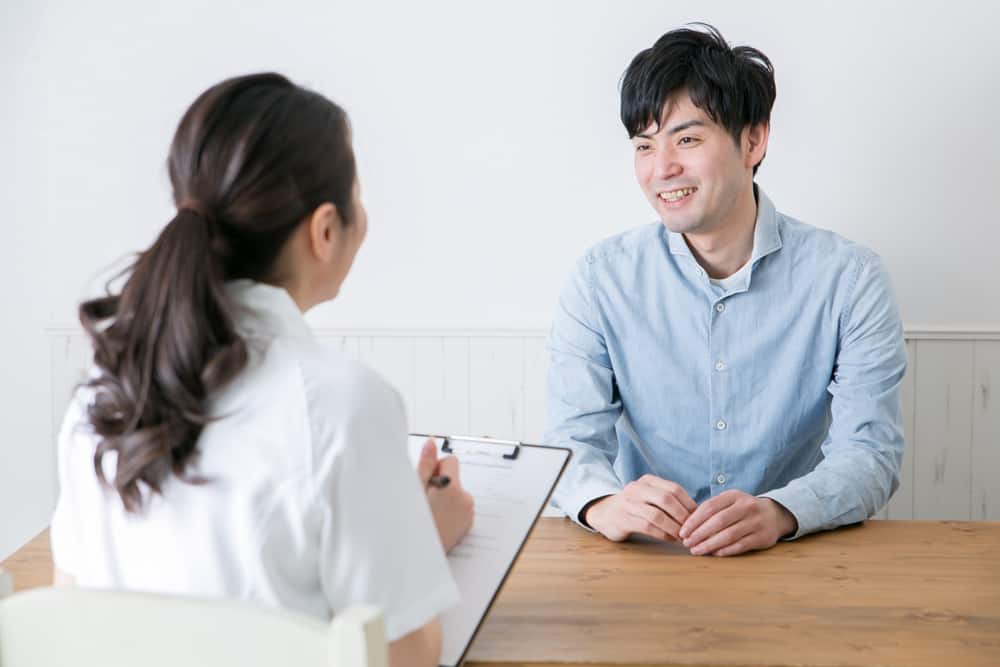 Global statistics show that men tend to have a lower life expectancy than women.

Here in the Philippines, men are more likely to die in their 60’s than women, with more women reaching the age of 80 than men.

This “health gap” in men, as the World Health Organization (WHO) put it, has to do with several different factors that ultimately combine and expose men to various health risks throughout their lives.

What constitutes this health gap? What are these factors that men are more likely to encounter, and what can you do to address them?

Men and women’s bodies have just as many similarities as they have differences. With these differences, there are a lot of health risks that are either exclusive to men or where men are more at risk.

A lot of these have to do with psychological and social factors that expose men to various hazards that compromise their health. Let’s go through some of the major risks that men face more (or exclusively) compared to women, so you’d have a better idea on how to take better care of yourself.

Perhaps one of the most glaring differences between men and women (of course, aside from the obvious ones to do with the reproductive system) is a small, walnut-sized gland under the urinary bladder in men.

The prostate, which produces the seminal fluid that transports sperm cells from the testes when you ejaculate, can develop different conditions that may present various health risks, including an abnormally enlarged prostate (benign prostatic hyperplasia or BPH) which can cause difficulty urinating, or even prostate cancer that can metastasize onto neighboring organs.

Men also have a higher risk of contracting cardiovascular diseases. Health risks that affect the cardiovascular system, such as high blood pressure, are seen more frequently in men. In fact, men are more likely to suffer from heart attacks at a younger age than women do.

This is mostly attributed to behavioral factors in men, as heart problems are mostly caused by excessive smoking, high cholesterol, being overweight or obese, stress, and excessive alcohol comsumption–risks that men are more likely to encounter due to their diets and behaviors.

Lung cancer is the leading type of cancer among men in the country. So, yes, your smoking habits put you squarely at risk to be part of that statistic.

And while smoking is the major cause of lung disease, it’s hardly the only one. Occupational hazards, such as paint fumes, chemical vapors, or heavy construction dust also put men at a higher risk of developing respiratory illnesses.

Let’s be honest. Men tend to be bigger risk-takers, sometimes bordering on recklessness. Your late nights out and adrenaline rush adventures might be exposing you to more health risks than the opposite sex.

This is a possible reason why men are more likely to smoke and drink heavily more than women. Excessive drinking, also called alcohol use disorder or simply alcoholism, is more prevalent in men than women possibly due to several factors, including perceived social norms.

Another area that may be related to this behavior is also linked to mental health–a topic that undoubtedly not many men want to open up to their peers, or even to admit to themselves.

According to the American Foundation for Suicide Prevention, there were more than 3.5x more men who died by suicide than women in 2017. In the Philippines, this number is especially alarming: in 2016, the Department of Health recorded 2,413 cases of suicide, of which more than 2,000 were men.

This is attributed to the stigma around mental health, and the perceived societal expectations towards men in dealing with their ‘masculinity’, that is, men are less likely to recognize or seek professional health for any mental health-related issues that they encounter.

It’s true that there are minor differences to the health needs of men and women. But that doesn’t mean drastic differences in taking care of your health.

Sources
WHO | The men’s health gap: men must be included in the global health equity agenda, https://www.who.int/bulletin/volumes/92/8/13-132795/en/, 21 May 2020 Philippine Statistics Authority | Republic of the Philippines, https://psa.gov.ph/vital-statistics/id/138794, 21 May 2020 Epidemiology and etiology of benign prostatic hyperplasia and bladder outlet obstruction, https://www.ncbi.nlm.nih.gov/pmc/articles/PMC3989819/, 21 May 2020 Cardiovascular diseases (CVDs), https://www.who.int/news-room/fact-sheets/detail/cardiovascular-diseases-(cvds), 21 May 2020 The heart attack gender gap - Harvard Health, https://www.health.harvard.edu/heart-health/the-heart-attack-gender-gap, 21 May 2020 https://gco.iarc.fr/today/data/factsheets/populations/608-philippines-fact-sheets.pdf, 21 May 2020 Why Men Die Younger Than Women | Psychology Today, https://www.psychologytoday.com/us/blog/the-asymmetric-brain/201904/why-men-die-younger-women, 21 May 2020 Suicide statistics | AFSP, https://afsp.org/suicide-statistics/, 21 May 2020 Growing number of young Filipinos committing suicide - UCA News, https://www.ucanews.com/news/growing-number-of-young-filipinos-committing-suicide/81759, 21 May 2020 Men and mental health | Mental Health Foundation, https://www.mentalhealth.org.uk/a-to-z/m/men-and-mental-health, 21 May 2020 View of Population Trends & Obesity Patterns in the Philippines: A Window to the Obesity Epidemic in the Asia-Oceania Region | Journal of the ASEAN Federation of Endocrine Societies, https://asean-endocrinejournal.org/index.php/JAFES/article/view/85/384, 21 May 2020 Testicular Cancer Risk Factors | Risks For Testicular Cancer, https://www.cancer.org/cancer/testicular-cancer/causes-risks-prevention/risk-factors.html, 21 May 2020 WHO/Europe | Men’s health, http://www.euro.who.int/en/health-topics/health-determinants/gender/mens-health, 21 May 2020 Health screenings for men ages 40 to 64: MedlinePlus Medical Encyclopedia, https://medlineplus.gov/ency/article/007465.htm, 21 May 2020