Should We Be Scared of a Smallpox Outbreak? Find Out Here 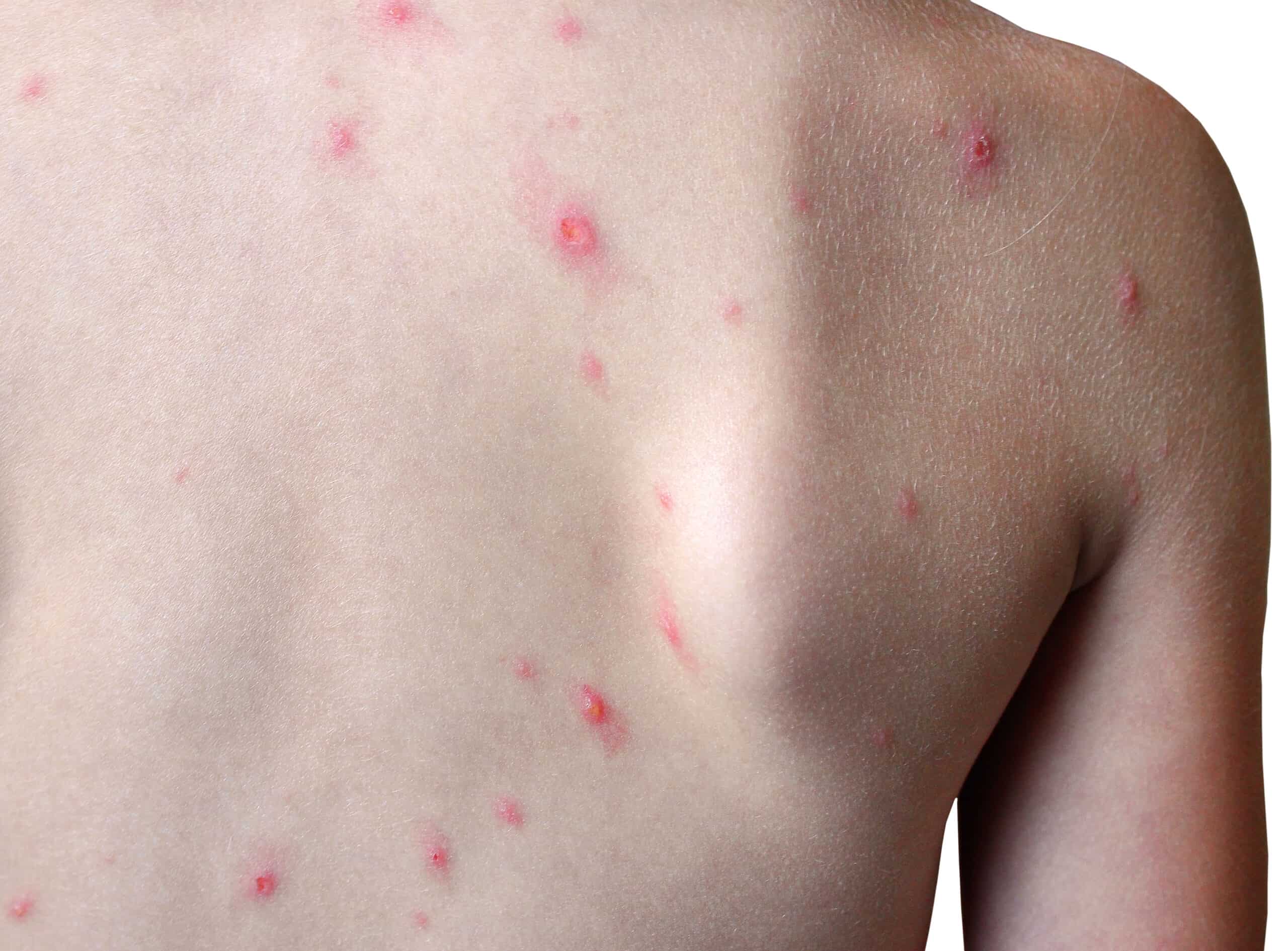 What are the chances of a smallpox outbreak?

Smallpox is an infectious disease caused by the variola virus. It may spread across a population, becoming a smallpox outbreak. To this day, its origins remain unknown. However, research findings suggest that smallpox has been around for at least 3,000 years. For centuries, smallpox outbreaks have wiped out millions of people as it is highly contagious, and often deadly.

While there is no cure for smallpox yet, a vaccine has been developed. Vaccination has been successful in preventing smallpox outbreaks, such that smallpox was announced to have been officially eliminated by the World Health Organization (WHO) in 1980.

But even if the disease has been contained, it’s important to educate yourself about the risks of a smallpox outbreak, and whether you should get vaccinated.

What would cause a smallpox outbreak?

Smallpox is caused by the variola virus. This virus can spread in multiple ways:

What are the signs and symptoms of smallpox?

After infection, symptoms may take a couple of weeks to manifest. The period before symptoms show is called the incubation period, which lasts from 7 to 17 days. During this time, you appear healthy and are still not contagious.

After the incubation period ends, you will likely develop flu-like symptoms, including:

Patients develop a red rash, starting from the face and upper arms, and spreading throughout the body. After a couple of weeks, these rashes will turn to blisters, and fill with pus. Scabs will eventually form and fall off, leaving hollow scars.

How is smallpox diagnosed?

Smallpox hasn’t occurred naturally anywhere in the world since 1977. Any confirmed case would automatically be a worldwide health emergency.

But in the case there is an emergence of a smallpox outbreak, diagnosing it would require identifying the type of lesions it brings about. A blood test will be performed in order to confirm the presence of the variola virus.

Stopping a smallpox outbreak: Can smallpox be treated?

To this day, there is no known cure for smallpox. Vaccination remains to be your best bet in preventing a smallpox outbreak. This helps control the disease before it occurs. There are some side effects that come with vaccination, however, they are rare. At the end of the day, the benefits still outweigh the risks.

Antibiotics are not a preventative tool against smallpox. Treatment will focus on relieving symptoms and making sure that you don’t get dehydrated.

If you were infected by smallpox before, it is unlikely for you to get it again. If you’ve been vaccinated before, you will likely have partial immunity, meaning you won’t experience the worst effects of the disease. However, if you’ve been directly exposed to the virus, getting a new vaccination is recommended.

Smallpox is a potentially deadly infectious disease caused by the variola virus. Widespread vaccination has eliminated the disease worldwide.

If a smallpox outbreak were to occur again, public health measures would be implemented. This includes identifying infected patients, isolating them so that further spread can be prevented, and giving the public access to vaccinations to contain the outbreak. In the meantime, do what you can to stay healthy—eat healthy, adopt an active lifestyle, take your vitamins, and drink lots of water.

Learn about Other Viral Infections here.