Is It Just a Headache? TB Meningitis Symptoms To Watch Out For 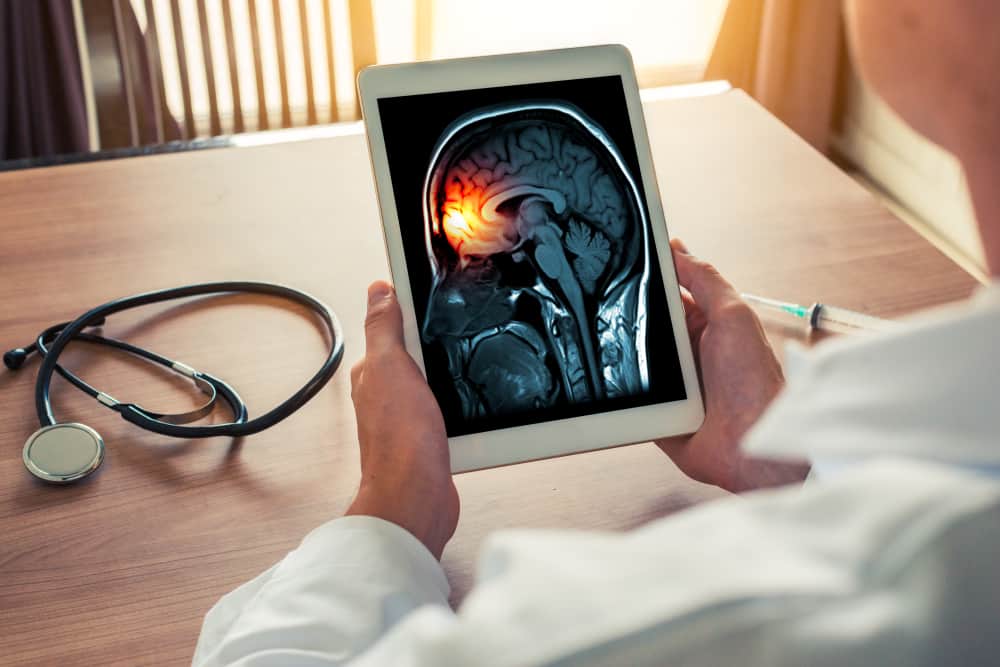 What is Tuberculosis Meningitis?

Meningitis is a medical condition when the meninges, or the membranes that surround and protects the brain and spinal cord, experiences inflammation. There are various causes for this inflammation. Among the different forms of this condition are bacterial, viral, fungal, parasitic, amebic, and non-infectious meningitis. However, all of these can lead to more serious neurological complications if not treated early on.

One type of bacterial meningitis is TB meningitis. The bacteria Mycobacterium tuberculosis causes this condition. It is the same bacteria that cause tuberculosis (TB), a bacterial disease that generally affects the lungs, as well as other body parts including the joints, kidneys, lymph nodes, bones, and others.

TB Meningitis is a “rare complication” that occurs in some people who are or have been infected with TB. The condition is more likely to affect those who live in poverty-stricken areas or countries with a high incidence of TB. The condition is life-threatening due to the slow progression of the disease. It starts with symptoms that are hard to pinpoint to TB meningitis. If left untreated, this condition can result in more severe long-term conditions.

How does TB meningitis progress in the body?

Here is how TB Meningitis progresses in the body:

TB meningitis symptoms come in different sets according to the progression and severity of the disease in the body.

Symptoms that are specific and more associated with meningitis will manifest in patients if TB meningitis is not detected early. These include:

If TB meningitis is left untreated, the person with the said condition may experience the following:

Treating early signs of the condition can ensure good recovery among most people. However, some will experience long-term after-effects.

Otherwise, when diagnosed at a point when more severe late-stage symptoms have manifested, about 25-50% of patients will experience severe long-term complications such as:

While treatment may vary depending on the patient’s response to the medication, prevention is always better than needing a cure. As TB meningitis is closely related to tuberculosis, vaccination using the Bacillus Calmetter-Guerin (BCG) vaccine is recommended, especially when you’re living in a country where there is a high prevalence of TB.

TB meningitis is a form of bacterial meningitis caused by Mycobacterium tuberculosis, which is the same bacteria that causes tuberculosis. TB meningitis symptoms often begin as vague and non-specific, which may cause difficulty in diagnosing this condition at an early stage. Treating this condition at a later stage can lead to long-term after-effects. Early detection and treatment are important in curbing the progress of this condition. Prevention can also be done by taking the BCG vaccine, especially if you’re in a country with high TB rates.