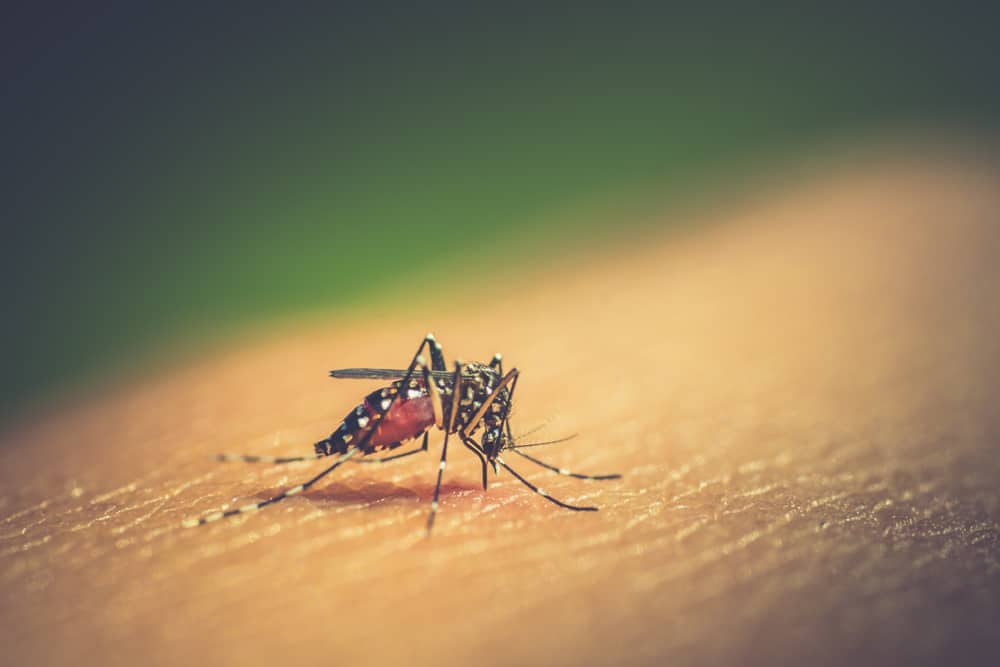 With dengue being one of the most widespread mosquito-borne infections known to mankind, it is only natural that some myths about the infection persist.

Dengue spreads when a person is bitten by an infected mosquito, usually of the species Aedes. With the infection being common in more than one hundred countries worldwide, with at least three billion people at risk, it is easy to think about how some misconceptions about the infection may be formed.

Here are a few dengue myths, and the truth behind them:

Myth #1: Any mosquito can infect you with dengue

False. Dengue can only be transmitted through the bite of a female mosquito belonging to the Aedes Aegypti or the Aedes Albopictus species. The Aedes species are also responsible for spreading the yellow fever, zika virus, and the chikungunya virus.

Dengue spreads when a mosquito bites a person infected with the virus. After about a week or so, the same mosquito can then transmit the disease by biting a healthy, non-infected person.

The Aedes Aegypti species is more widespread. They are daytime feeders, which means that they are usually up and about early in the morning until before evening. People who only go out at night, even in areas that are traditionally hazardous, are less likely to be infected with dengue.

Myth #2: Papaya leaf is a certified cure for dengue

False. Papaya Leaf extract is not a cure for dengue. However it is recognized as a supplement that may increase and maintain platelet counts when combating dengue.

There is currently no cure for dengue. The closest thing people have to that is a vaccine for the dengue fever. This vaccine is not a cure for dengue itself, but for the fever that comes with it.

Myth #3: Having a low platelet count indicates that you have Dengue

False. Having a low platelet count is an effect of having dengue, but may be caused by other conditions as well.

There are other reasons as to why your platelet count may drop. This may be caused by the excessive intake of food and drinks that lower your platelet count, like tonics and cranberry juice, which have polyphenols that prevent the build-up of platelets.

If your platelet count drop is followed by a fever, you may have dengue.

Myth #4: You can only contract Dengue once

False. The dengue virus has four serotypes. You can be affected by a serotype once and become immune to it, but not the other serotypes. Dengue’s serotypes are identified as DEN-1, DEN-2, DEN-3, and DEN-4.

False. The severity of dengue fever symptoms depends on the preventive measures taken, the treatment used, the patient’s immune system, and the impact of dengue on the person’s body. Dengue fever can be mild, and it can also be devastating.

False. Dengue affects all persons regardless of age.

Whether you are at higher risk depends on the behavior of the Aedes mosquito species, and the environment you find yourself living in. For instance, dengue is more prevalent in tropical regions as opposed to any other kind of region in the world.

In conclusion, the myths about dengue perpetuated in media are sometimes unfounded. It is the responsibility of all to address these myths and misconceptions with facts, as it may impact the lives of people who are experiencing dengue.