Are Women More Immune Against COVID-19? 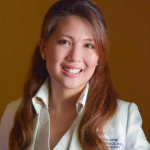 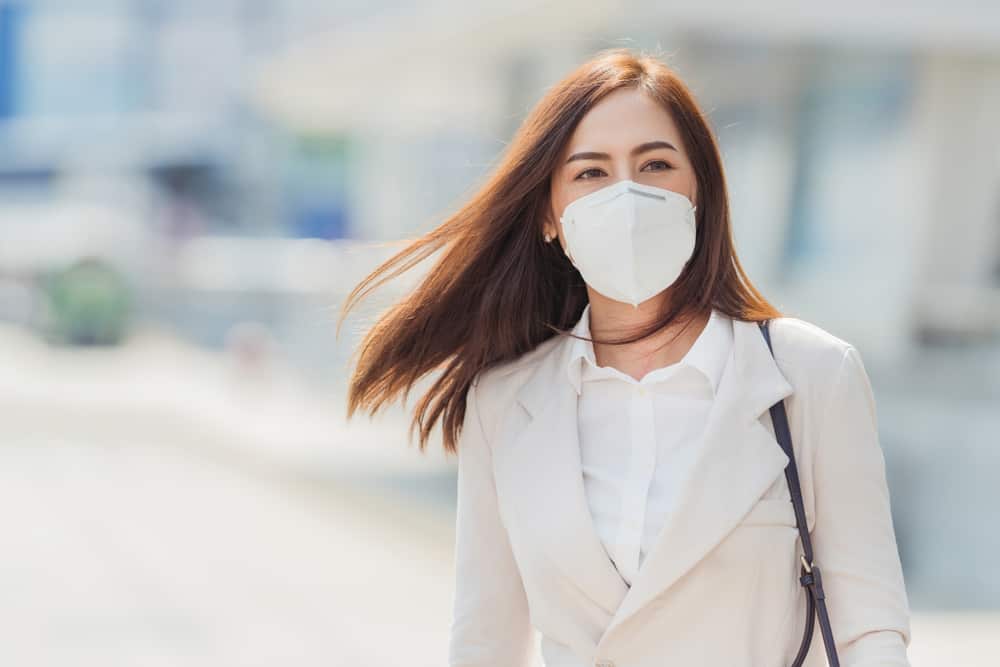 Does COVID affect men more than women? Experts believe that our biological gender somehow has a hand in whether or not we’ll develop mild or severe COVID-19 symptoms.

Are Women More Immune Against COVID-19?

Sometime in the stretch of this pandemic, you might have heard about the possibility of women being more immune against COVID-19 than men. And you might be a little confused as to what that means.

The idea came from case reports submitted by various countries. For instance, the World Health Organization (WHO) back in February 2020 stated that the death rate among COVID-positive patients in China was only 2.8% among women but 4.7 % in men.

The staggering statistics which denote the difference between men and women prompted several scientists to dig into the potential reasons why.

Possible Reasons Why Women Are More Immune Against COVID-19

As of now, the field of medicine still cannot offer the exact reason why COVID seems to hit men harder than women.

However, researchers have some scientific speculations that it’s because of the stronger nature of women’s immune response.

Let’s explain the nature of the differences:

There’s A Difference Between Our Innate and Adaptive Immune Responses

Why does COVID-19 affect men more than women? It might have something to do with women’s innate and adaptive immune response. So, before we proceed further, let’s differentiate the two.

Essentially, women probably have more toll-like receptor 7 because the gene for this receptor resides in the X chromosome. As we all know, women have two X chromosomes while men only have one.

After the recognition of the disease-causing pathogen, our immune system will further respond. One of those responses is the activation of interferons.

Interferons are aptly named because they “interfere” with the reproduction of the virus. They are proteins that “instruct” our other immune responses.

Some studies indicate that women seem to produce more interferons than men. One of the possible reasons why is that the hormone, estrogen, stimulates the production of these proteins.

Experts state that women seem to produce more antibodies against influenza A virus than men. Moreover, the antibodies produced by women are more “effective” in terms of their ability to attach themselves to the virus. These are the type of antibodies that stop the virus from invading the cells.

While these are the potential reasons why women are more immune against COVID-19 than men, they also agree that the studies behind them are not in the context of the novel coronavirus. Rather, the studies were related to other viruses.

Other Factors Why Women are More Immune Against COVID-19

Does COVID affect men more than women? Perhaps, because aside from what seems like a better immune response, there are also other factors to consider regarding men’s “disadvantaged” immunity.

Experts explain that in general, men have the following disadvantages:

There are still a lot of things that we don’t understand about how differently the coronavirus affects men and women. Are women more immune against COVID-19? Studies seem to suggest so.

However, to be on the safe side, always remember that everyone is at risk at some level. For this reason, all of us must follow the safety protocols to slow down and eventually, stop the spread of the virus.

COVID-19 kills more men than women. The immune system may be why
https://www.sciencenews.org/article/coronavirus-covid-19-kills-more-men-than-women-why-immune-system
Accessed August 28, 2020

First Lambda Case is a Pregnant Woman: Is COVID More Severe When You're Expecting?