Is Fluvoxamine the Next COVID-19 Treatment? 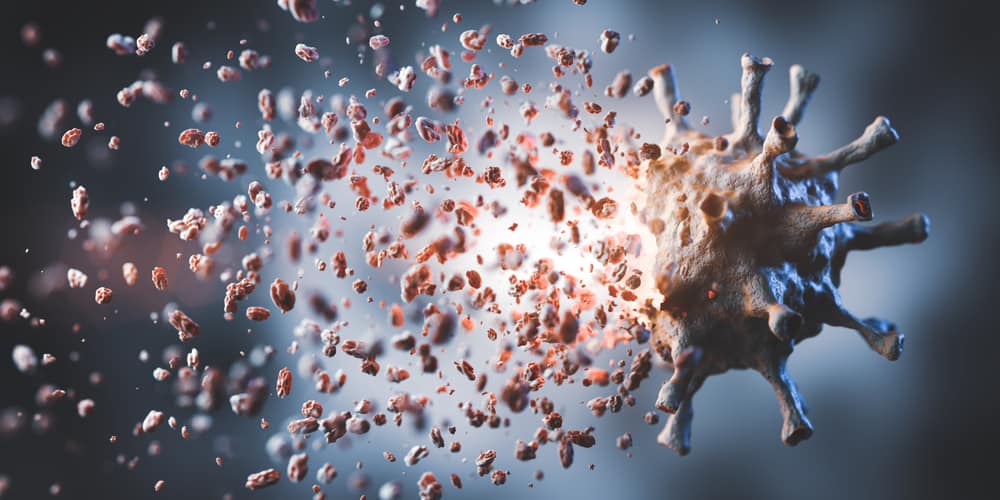 More than a year has passed since the COVID-19 pandemic transformed our lives in unimaginable ways. But up to this point, researchers, scientists, and doctors are still looking for a cure for the disease. Preventive measures such as vaccines exist, but there are still, as yet, no approved treatments for those who already have COVID-19 beyond the drug remdesivir. There are several studies that bring new drugs such as molnupiravir and fluvoxamine into the picture. Could fluvoxamine be the next COVID-19 treatment?

Getting to Know the Drug: Fluvoxamine

Fluvoxamine is a drug that helps treat mental health disorders, particularly obsessive-compulsive disorders. It falls under the group of drugs known as selective serotonin reuptake inhibitors (SSRIs). And it is also an antidepressant that works by boosting serotonin (a natural molecule that aids in mental stability) levels in the brain.

Furthermore, the intake of the drug may also be beneficial when used “off-label” to treat other psychological disorders.

Some of these disorders include:

The term “off-label” refers to a treatment that has not been approved by the FDA for a given condition. If your mental health professional recommends an “off-label” treatment, they should explain why. They should also be upfront about the drug’s limitations and possible side effects.

How To Take Fluvoxamine

When you are prescribed this drug, you should follow the directions on your prescription label carefully. If there is anything you do not understand, feel free to ask your doctor or pharmacist about it.

According to the National Alliance on Mental Illness, the most important thing you need to keep in mind about this drug is to keep taking it even if you feel better. Do not discontinue taking fluvoxamine without first consulting your physician as you may experience several withdrawal symptoms. These may include:

More than the withdrawal symptoms, you also need to be mindful of the possible side effects the drug may cause. This may lead to more serious complications if not taken into consideration.

Below are some common side effects:

Call your doctor if you start to feel any of the listed withdrawal symptoms and side effects.

How Can Fluvoxamine Help in COVID-19 Treatment?

Aside from treating psychological disorders, fluvoxamine has also shown promise in clinical studies and trials on coronavirus treatment.

In a preliminary study, researchers from the Washington University School of Medicine in St. Louis discovered that the drug fluvoxamine appears to prevent severe symptoms and further complications of COVID-19 in patients with mild-to-moderate symptoms.

The results showed that patients did not develop breathing difficulties compared to other patients who did not receive the drug. Also, among those who took fluvoxamine, patients were less likely to require hospitalization. They were able to recover in the comfort of their own homes.

According to Dr. Caline Mattar, an assistant professor of medicine in the Division of Diseases, the goal of the study was to help patients recover at home without the need for hospital treatments and interventions. She said that fluvoxamine has been working well to achieve that goal.

Another study revealed that there is a link to fluvoxamine’s mechanism of action concerning the progression of COVID-19 in the early stage of the disease. The sigma-1 receptor found in the drug plays multiple roles in inflammation, platelet aggregation, as well as antiviral activities. The data also suggests that patients did not have to be hospitalized for any difficulties in lung function.

Fluvoxamine can bring a wide variety of benefits, traditionally as a treatment for psychological disorders and now as a possible treatment for COVID-19. However, more research needs to be done. So before considering this drug, it is best to discuss the course of management with your doctor.