Garlic for Hypertension: How Effective is it at Lowering Blood Pressure? 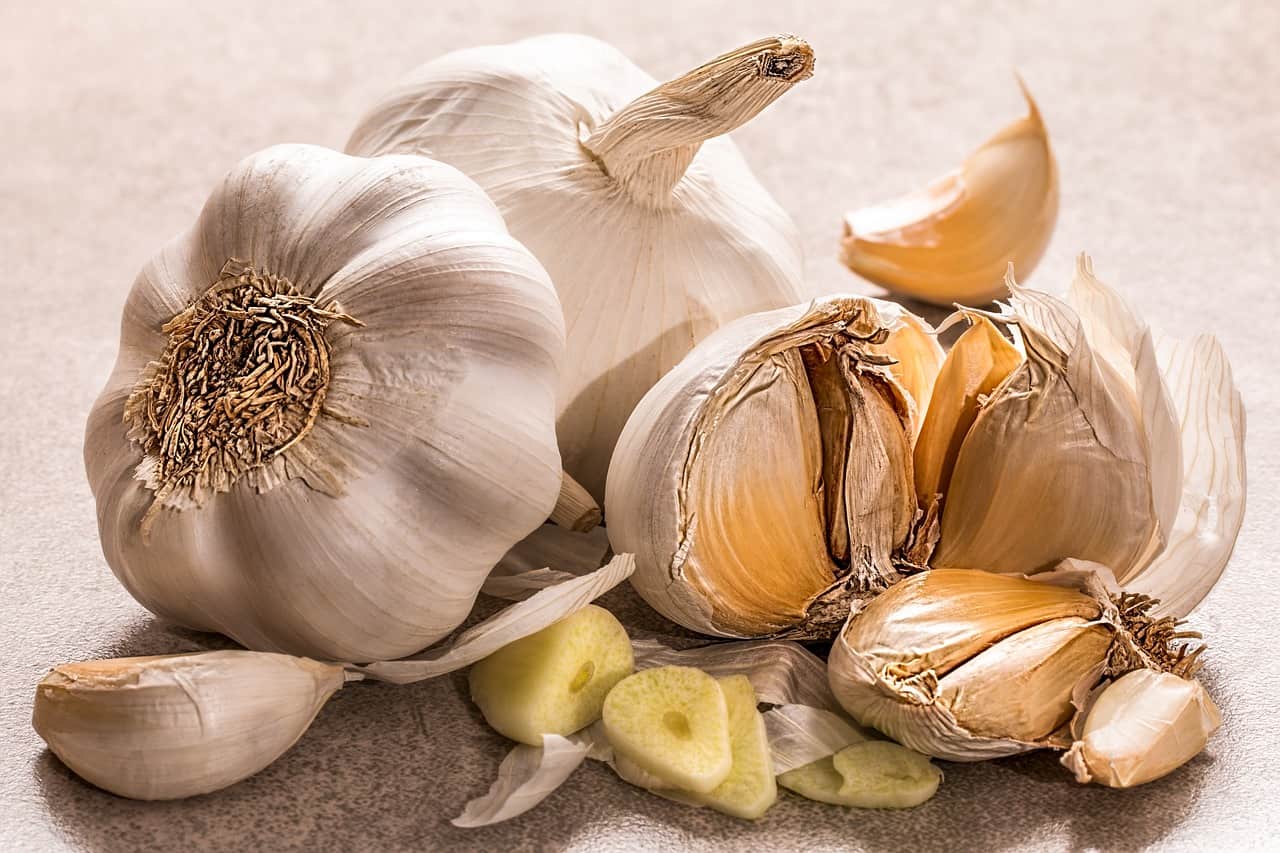 Hypertension is one of the biggest factors that contribute to stroke, heart disease, and other cardiovascular ailments. And in order to manage hypertension, maintenance medication is usually prescribed, though some people claim that using garlic for hypertension can be effective. Is there any truth to these claims? Read on to find out more.

Garlic is a plant that is closely related to onions and leeks. The bulb of the garlic plant is commonly used in cooking, and is known for its pungent flavor; though the leaves and stems are also sometimes used.

In fact, ancient texts from these cultures have numerous claims about how to use garlic to treat illness and improve health. And to this day, these beliefs about garlic as a health food has persisted.

Proponents claim that garlic has antimicrobial as well as anti-inflammatory properties when taken as supplements, or added to their meals. Those diagnosed with high blood pressure or cardiovascular problems also use garlic for hypertension.

Despite these claims, it’s still important to look at things with objectivity. It’s not enough to listen to people’s stories about garlic’s effectiveness, and it’s important to test these claims thoroughly to understand if garlic is really as effective as people say it is.

Garlic for Hypertension: What Do Studies Say?

Because of its popularity as a health food, garlic has been the subject of numerous studies throughout the years.

According to one article, which was published in the American Family Physician in 2005, studies done on garlic have shown that it has some lipid-lowering effects. What this means is that it can potentially lower cholesterol levels in a person’s blood.

According to one study, published in the American Journal of Hypertension, there is evidence to suggest that garlic might potentially lower hypertension. Though, they admitted that more research is needed.

In another study, this time published in the Annals of Pharmacology, found sufficient evidence to show that garlic indeed has the potential to lower high blood pressure.

Numerous other studies found conflicting results, with some researchers finding that it has positive effects on hypertension, while others say that there is not enough evidence to recommend garlic for hypertension.

Garlic for Hypertension: Does This Mean Garlic is Not Effective at All?

It’s not always easy to gauge how effective plant-based medicine is. In the case of garlic, there is a lot of conflicting evidence with regard to its effects on hypertension.

Eating garlic or taking garlic supplements isn’t necessarily bad. Though, it is important to remember that it should not be used to replace the medication that has been prescribed by your doctor.

Right now, there isn’t enough evidence to show that garlic can be used to replace hypertension medication. Though on the other hand, there’s really no harm in adding garlic to your diet, or taking garlic supplements.

In fact, the best thing to do if you have hypertension would be to keep taking your medication, and add more plant-based foods to your diet, garlic included. This way, you can keep your blood pressure down with medication, and supplement it with the health effects of garlic.

While the effectiveness of garlic for hypertension is still unconfirmed, it doesn’t mean that garlic isn’t good for you. It contains a number of vitamins and minerals that your body needs, and it also has some proven anti-inflammatory effects.

The important thing is to always keep an open mind, and don’t simply dismiss plant-based medicine as quackery. On the other hand, it’s also important to recognize the effectiveness of modern medicine, and to discuss your health with your doctor before making any changes in your health regimen.

A Systematic Review and Metaanalysis on the Effects of
Garlic Preparations on Blood Pressure in Individuals With
Hypertension, https://core.ac.uk/download/pdf/85220074.pdf, Accessed April 16, 2021