Hypocholesterolemia: Is Low Cholesterol Count Bad For You? 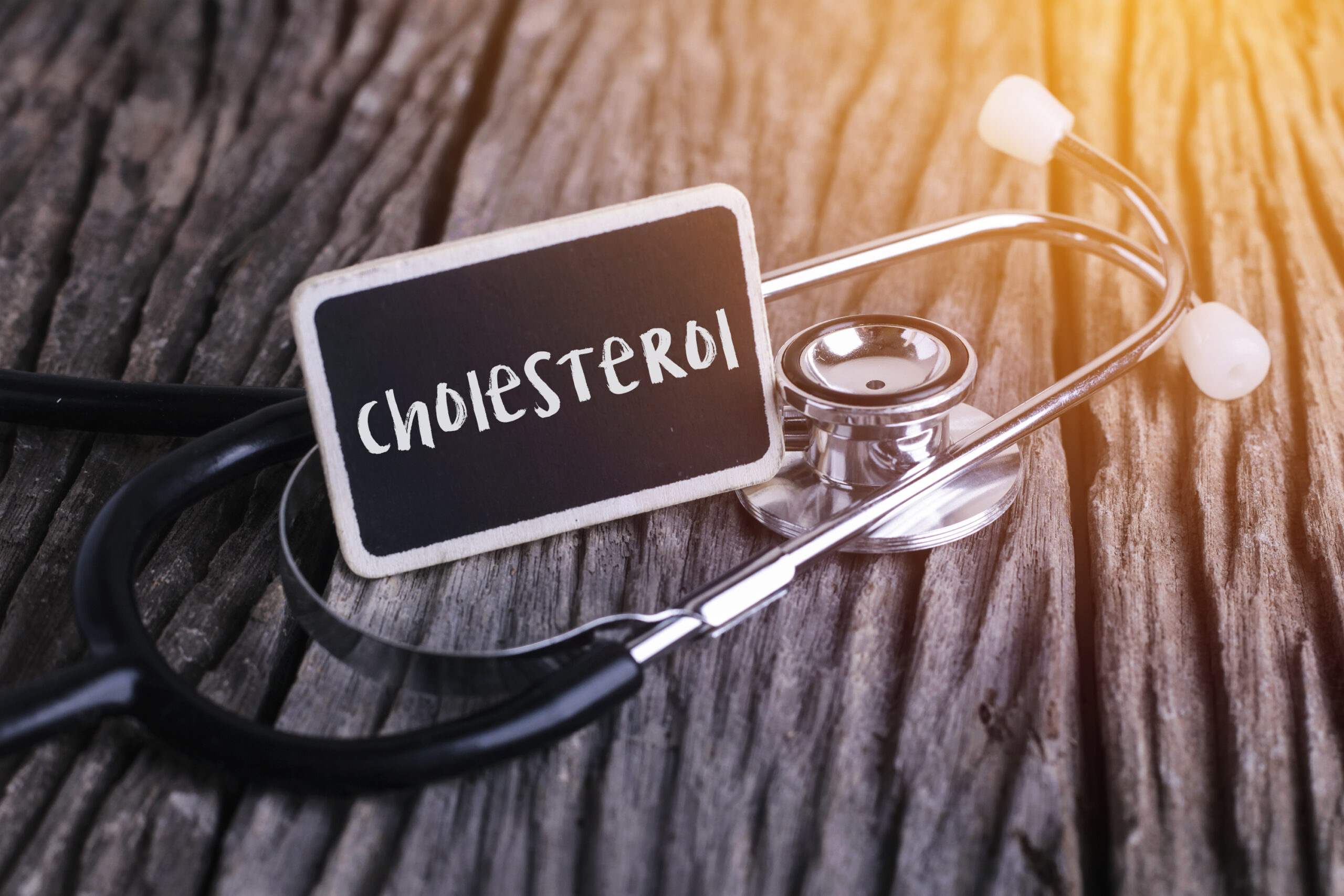 In recommended amounts, cholesterol is essential for the creation and strengthening of cell membranes and the production of bile acids, metabolic substances like Vitamin D, and various hormones. High cholesterol levels are connected to health risks. Low cholesterol levels, or hypocholesterolemia, may lead to health complications. However, doctors are still studying the connection between low cholesterol and potential risks to one’s health.

Cholesterol is a wax-like type of fat produced in the liver, and taken in through the food we eat. A form of lipid, it is transferred to other parts of the body through the three types of lipoproteins present in blood:

Other groups have suggested that lowering LDL or “bad cholesterol” levels to as low as 70 mg/dL or below may be safe and effective for lowering the risk of cardiovascular disease.

How to Lower Your Cholesterol Levels Naturally

Through the years, medical experts have looked into the correlation between hypocholesterolemia and other health conditions. However, it is unclear if low cholesterol levels itself causes the condition, or is a result of the condition.

Here are some possible health risks related to very low levels of cholesterol in the body:

Hypocholesterolemia is still debatable as a potential health issue. However various experts in the medical field have warned about the possible health complications that may result from exceedingly low amounts of cholesterol in our body. Consult with your doctor regarding the ideal amounts of cholesterol you should be taking, and whether this needs to be reduced.

Cholesterol level: Can it be too low?

Cholesterol Numbers: What Do They Mean

LDL Cholesterol: How low can you (safely) go?

Getting Your Cholesterol Checked

Common Foods That Raise Your Levels of Bad Cholesterol

What is the Normal Range of Cholesterol Levels?