Silent Ischemia: Discussing the Basics of the Disease 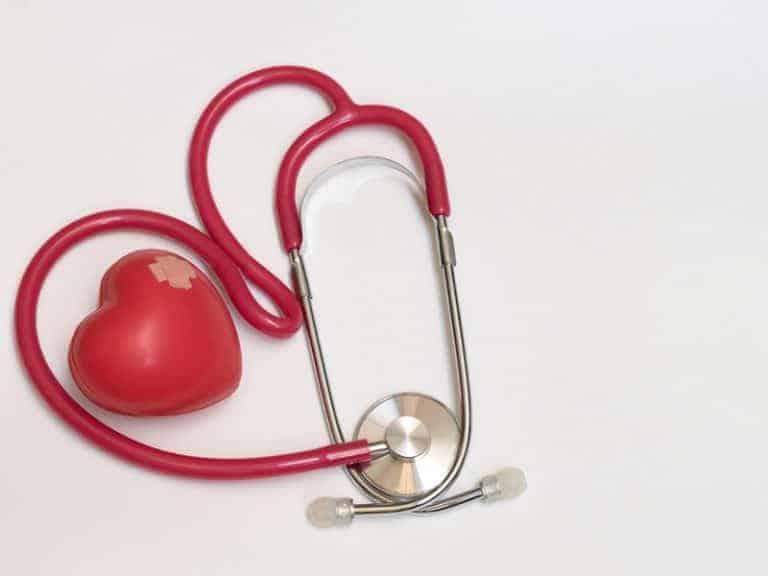 Heart diseases occur as a result of plaque build-up in the arteries leading to the heart. This causes blockages, impeding the uninterrupted supply of blood to the organs and all other parts of the body. This, in turn, leads to medical conditions of the heart like heart attacks.

Heart attacks usually get manifested through symptoms like excruciating pain in the heart, stabbing pain in the arms, breathlessness, dizziness, fatigue, and confusion amongst others. In severe cases, there might also be other symptoms like nausea, vomiting, back pain, etc. Now we have discussed heart attacks briefly, but what is a silent ischemia?

What is silent ischemia?

Also referred to as silent heart attack or silent myocardial infarction (SMI), silent ischemia is called so because its symptoms are often not felt at all. Sometimes, the symptoms may not be as intense as a heart attack. This type of heart attack accounts for 45% of the total incidents of heart attacks. It is more common in men than in women.

According to Dr. Jorge Plutzky, Director of the program studying the preventive measures of vascular disease at Harvard-affiliated Brigham and Women’s Hospital, “SMI symptoms can feel so mild, and be so brief, they often get confused for regular discomfort or another less serious problem, and thus men ignore them”.

For example, people may feel certain mild symptoms like dizziness or tiredness, which they often attribute to minor health conditions like indigestion, fever, gastroesophageal disorder (GERD) and associated heartburn. The almost non-existent symptoms of silent ischemia can also be misinterpreted as a lack of sufficient sleep and/or over-exertion at work.

At times, silent angina or chest pain or discomfort may occur in the central area, not on the left side – where the heart is located. As Dr. Plutzky enlightens us, “People can even feel completely normal during an SMI and afterward too, which further adds to the chance of missing the warning signs.” 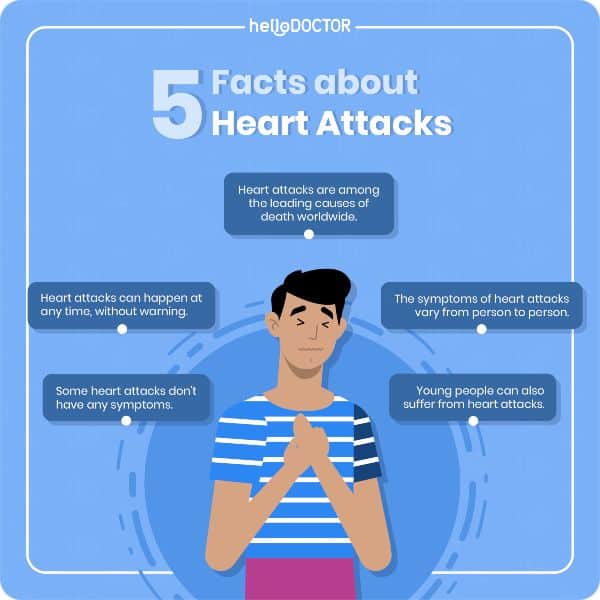 What are the silent myocardial ischemia symptoms?

Below are the common silent myocardial ischemia symptoms, in case they can be felt.

What are the causes of silent ischemia?

Silent ischemia is not very different from a regular heart attack, the only glaring difference being in the intensity of manifestation of symptoms. Hence, their causes are also the same. Like a regular heart attack, a silent ischemia also happens as a result of blockages in the coronary arteries due to plaque build-up. The heart specialises in overseeing the vital task of supplying blood to every cell in the human body. It completes this process within a minute. So, you can well imagine the pumping power that the heart needs to maintain to be able to ensure that. Even the slightest of blockages due to fat built-up act as a barrier in ensuring the smooth flow of blood.

What are the risks involved in silent ischemia?

There are certain factors that place some individuals at a higher risk of having a silent ischemia.

How is silent ischemia diagnosed?

The reason why a silent ischemia needs to be treated with extra caution is that it may occur and have adverse effects on the heart, without the individual being aware of it. What’s more, it might even worsen the condition of the heart and also lead to the development of other medical conditions. Hence, it may not be detected until several weeks or months later when you consult a doctor due to the persistence or recurrence of certain symptoms.

Based on the symptoms you experience, your doctor may recommend the following medical tests:

However, there are no medical tests that can confirm that a repeat heart attack would or would not occur in the future.

What is the course of treatment for silent ischemia?

If you are diagnosed with silent ischemia, the foremost step that you will be advised to take is a complete changeover of your lifestyle. Dr. Plutzky rightly points out, “If you do notice any symptoms of an SMI, do not brush them aside, even if you do not think they are serious. Playing it safe is always a better move than risking the potential harmful downside.” A silent ischemia has the same treatment as that of a regular heart attack. The treatment methods are listed below:

This will include regulating your daily dietary intake, maintaining a daily workout routine to keep your weight under control, and staying away from bad habits like smoking and excessive drinking.

This treatment is meant to prevent a recurrence of another heart attack, failure of the heart, cardiac arrhythmias, etc.

Revascularisation through surgeries using stents or bypass surgery, depending on the extent of arterial blockages.

Embolectomy: What is it and How is it Done?