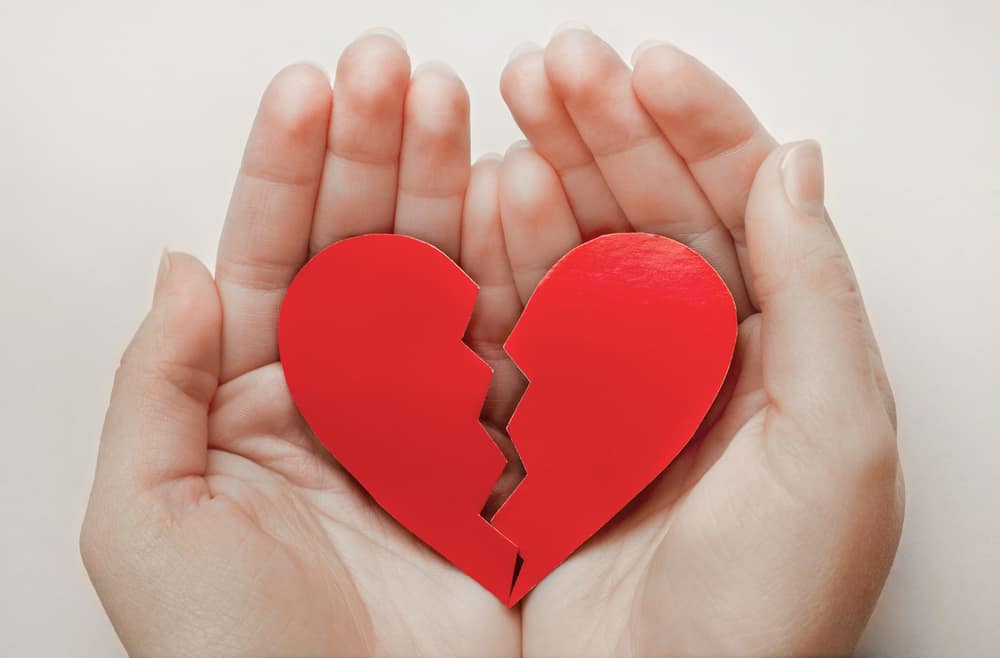 Dealing with stressful situations is never easy. Losing a loved one, getting fired from your job, and going through a separation are a few things that can cause people to have a “broken heart.”

Some people might even go so far as to feel some physical symptoms such as a tightness in their chest or difficulty breathing.

Some might even feel that they’re having a heart attack whenever they experience a very stressful situation.

People can sometimes dismiss these feelings, and refer to it as exaggeration, but it is a very real condition known as stress cardiomyopathy, takotsubo cardiomyopathy (TTS), or more popularly, broken heart syndrome.

While this might seem like a scary condition, it is treatable, and full recovery is attainable within a few weeks during the acute phase of the syndrome.

What causes this condition?

Even now, scientists still do not know the exact cause of TTS. But it is generally believed that hormones during particularly intense situations can cause the heart to have problems associated with TTS.

But new research suggests that the brain might have more to do with takotsubo cardiomyopathy than was previously thought.

According to Professor Christian Templin, principal investigator at the Registry and professor of cardiology at University Hospital Zurich, “For the first time, we have identified a correlation between alterations to the functional activity of specific brain regions and TTS, which strongly supports the idea that the brain is involved in the underlying mechanism of TTS”.

It was found that in people diagnosed with the condition, the parts of the brain responsible for emotions, and the parts responsible for controlling heartbeat and other involuntary responses did not communicate well.

This development is vital because it helps doctors better understand this condition. In turn, this can help doctors figure out new forms of treatment, as well as ways on how to lower the risk of stress cardiomyopathy.

What are the Pre-Warning Signs of a Heart Attack?

What are the risk factors and causes of broken heart syndrome?

One interesting thing about broken heart syndrome is that people with otherwise healthy hearts can also suffer from this condition. However, there are certain risk factors that contribute to an increased risk of stress cardiomyopathy.

Here are some of those risk factors:

A number of things can also cause stress cardiomyopathy.

Here are some of the possible causes:

Most anything that can cause severe stress, anxiety, or an intense emotional response can trigger broken heart syndrome.

When should you seek medical attention?

In fact, doctors believe that majority of the patients who experience this condition don’t even know about it. It’s possible for people to experience some minor symptoms, and not even realize it.

However, this does not mean that you should ignore broken heart syndrome. In very rare cases, it can be fatal, and it is possible for certain complications to appear.

Some of the possible complications include:

This is why it is important to seek medical health if you feel any of the possible symptoms. If you feel any pain or tightness in your chest, don’t hesitate to go to the doctor immediately.

This can help prevent serious problems down the road, and can help you feel better sooner.

Treatment for stress cardiomyopathy is similar to that of a heart attack.

Doctors would check your symptoms, and address them one by one. You will also be observed during this time, and tests will be done to rule out a possible heart attack. A mental health test is also given, such as a consultation with a psychologist in order to help manage stress symptoms.

What you can do about it

While there’s really no way to avoid experiencing stressful situations in life, there are some things you can do to lower the risk of stress cardiomyopathy.

Here are some of the things you can do:

By following these tips, you can help lower your risk of stress cardiomyopathy.

How to Overcome Anxiety Triggers

Is it Angina or a Heart Attack? Here's How to Tell