How to Detect Cardiomyopathy Symptoms by Type 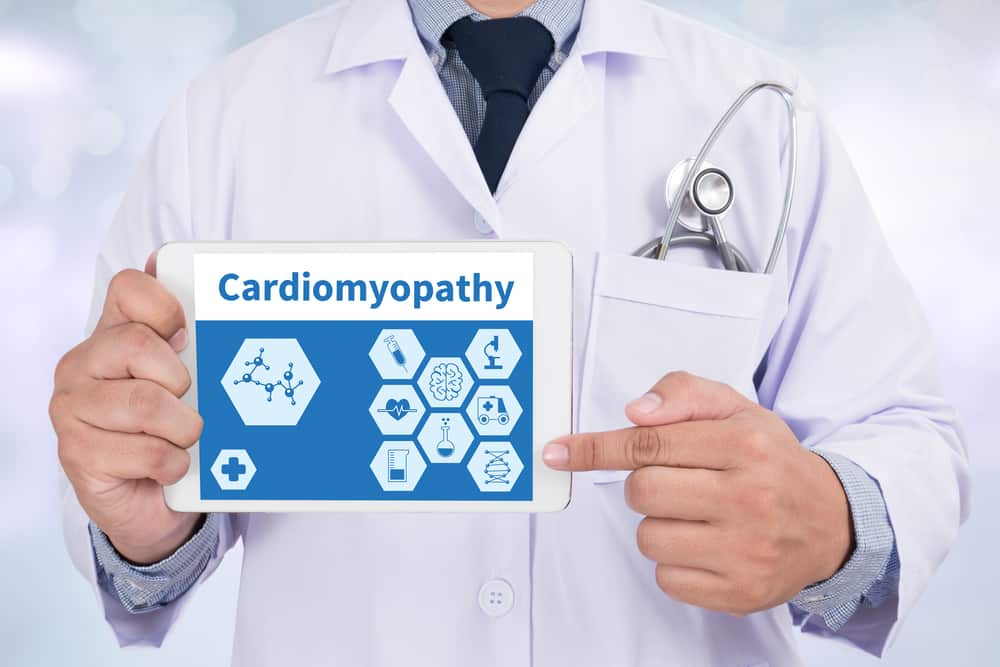 Cardiomyopathy is one of the many heart diseases that can greatly affect the heart’s regular function. In some cases, it may even lead to the heart failure or death. How can we detect cardiomyopathy symptoms by type?

First and foremost, understanding cardiomyopathy symptoms is important in getting diagnosed and treated when the disease is still in its initial stages. Learn more about the types of cardiomyopathy and their respective symptoms.

Cardiomyopathy: All You Need to Know

Symptoms of cardiomyopathy can differ, depending on the severity and the parts of the heart that are affected. In some cases, symptoms may not even be felt by the patient or aren’t severe enough to raise concern.

However, if left untreated, cardiomyopathy can cause symptoms that are also an indication of heart failure. Symptoms of advanced stages of cardiomyopathy include:

The Different Types of Cardiomyopathy

Below are the cardiomyopathy symptoms by type, and the signs and symptoms that you should look out for.

The most common type of cardiomyopathy, especially for those who are above the age of 20, is dilated cardiomyopathy (DCM). In people with DCM, the heart is weaker and is not capable of pumping as efficiently as it should be.

This is caused by the thinning out (dilation) of the myocardium located in the left ventricle, which is the chamber of the heart that is primarily in charge of pumping the blood.

As a result, the chambers expand to hold more blood. However, the cardiac muscle starts to weaken as DCM spreads to other parts of the heart such as the right ventricle and atria. This type of cardiomyopathy can cause fluid build-up in the other parts of the body because of the lack of blood supplied.

Symptoms of DCM to look out for are the following:

From the word “hypertrophy”, hypertrophic cardiomyopathy (HCM) is characterized by the abnormal thickening of the cardiac muscle. HCM usually affects the septum, which is the wall of the heart that separates the left and right ventricles.

Due to the thickened septum in the heart, blood may not be able to flow out of the heart efficiently (obstructive hypertrophic cardiomyopathy).

However, HCM can also cause the chambers of the heart to become significant, reducing the amount of blood that the heart is able to pump out.

Symptoms of hypertrophic cardiomyopathy can include:

In restrictive cardiomyopathy (RCM), the myocardium located in the chambers of the heart becomes rigid and inflexible.

Although the heart may have no problem in contracting or squeezing out blood, the cardiac muscle may not be able to relax as efficiently. Resulting in a reduced amount of blood in the heart’s chambers.

Symptoms of RCM may not be apparent at first, but may include:

Arrhythmogenic Right Ventricular Cardiomyopathy or ARVC is a type of cardiomyopathy that is characterized by the breaking down of cardiac muscle, resulting in the formation of scar tissue where the myocardium should be.

ARVC interferes with the electrical stimulus that gives the heart the capacity to beat, and makes it harder for the heart to pump blood as the myocardium becomes thinner and less elastic.

Symptoms of arrhythmogenic right ventricular cardiomyopathy may not be apparent at first, and an individual may be able to carry out their usual routine even if they have ARVC.

However, as the disease progresses, symptoms may start to show including:

Symptoms of cardiomyopathy may be similar across all types, depending on the severity of the damage inflicted on the cardiac muscle and the parts of the heart that are affected. If you experience a combination of the symptoms mentioned above, make sure to raise these concerns with your doctor as soon as possible.

Heart Failure Due to Dilated Cardiomyopathy