What Are the Different Types of Anxiety? 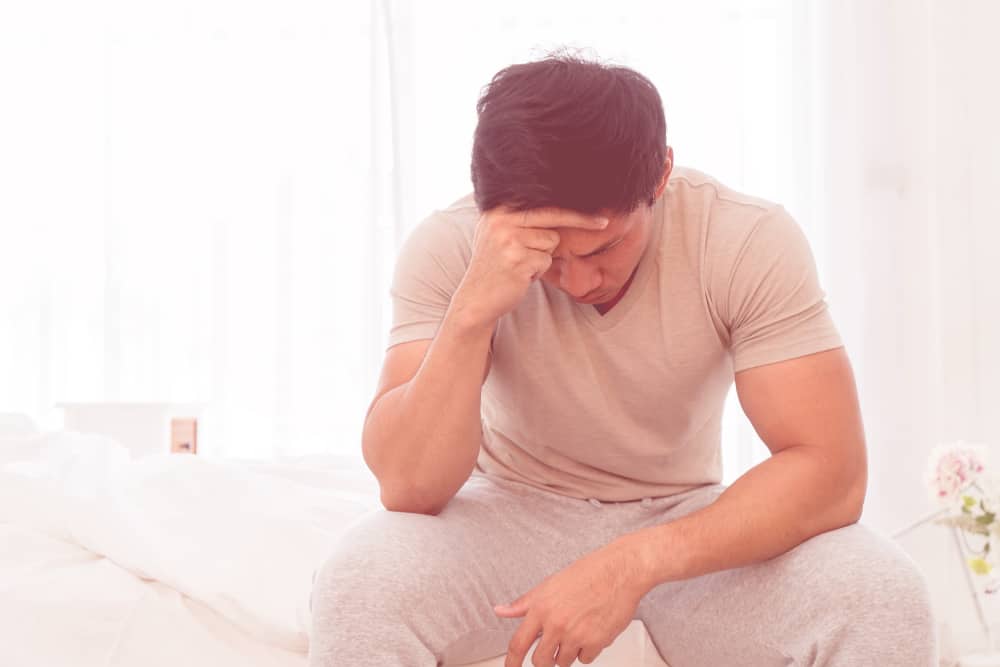 Everyone has experienced a symptom of anxiety at one point or another. What’s worse is, people who have anxiety will often experience multiple symptoms at a time. These symptoms may all be for one type of disorder. But, in some cases, they could actually be for different kinds of anxiety disorders.

In the Philippines, mental health is still a bit of a taboo topic and there is still some stigma surrounding mental illness. In fact, it is almost as if a person’s mental health gets entirely brushed off or swept under the rug.

Symptoms of anxiety disorders may be ignored, especially with the prevailing mentality of “Nerbyos lang ‘yan.” Nerbyos seems to be an umbrella term that Filipinos sometimes like to use to describe some form of mental or emotional distress.

The fact is, there are different kinds of anxiety disorders. And it is indeed possible to suffer more than one type at a time.

The Different Kinds of Anxiety Disorders

The first type is GAD, which stands for Generalized Anxiety Disorder. If you have a big presentation or an important job interview coming up, it is absolutely normal for you to feel some nerves and anxiety.

That type of nervousness can sometimes help you perform better by motivating you to prepare more. Then, once that presentation or interview is done, life goes back to normal, and the nerves are gone.

For those who suffer from GAD, however, those nerves never go away. The nervousness and anxiety is present day in and day out.

Practically everything worries them, and the symptoms that they feel are intense and persistent. It is not just one thing that makes them anxious, it is basically everything in their day to day lives. Family, friends, relationships, careers, finances, you name it.

If you have been feeling anxiety in such a manner on most days for six months or more, you may have GAD. You may even have some similar conditions such as social phobia or depression.

Social anxiety is a real thing, and it can really make life difficult for those who have to do things in public or in front of an audience.

The truth is, social anxiety can get so bad that even eating around others at a restaurant can feel intimidating and daunting. There are indeed some people who suffer intense nervousness and anxiousness at the thought of having to be around people.

People who experience this disorder may feel intense nervousness, intense perspiration, blushing and stammering during talking, trembling, and in severe cases, nausea and diarrhea.

The intensity of social anxiety may differ from person to person. Some people can have it far worse than others, to the extent that they no longer want to be around others. Milder cases, on the other hand, may involve simply having to deal with intense fear in large or important social occasions.

Yes, indeed — a phobia falls under the umbrella of anxiety disorders. It is not uncommon for people to have fears about certain things. Animals, situations, heights, water, fire… name it, and there will be people who experience extreme discomfort about it. However, phobias are often over-exaggerated reactions of fear to the point of irrationality.

It is possible to have more than one phobia. There are at least five categories of phobias as well, namely phobias of:

If you are unsure whether you do have a phobia, here are some signs and symptoms to look out for:

It is worth noting that if you feel anxiety or fear for things such as public speaking or similar, these fall more under social anxiety than phobias.

Panic Disorders usually manifest in the form of a panic attack. But, it is not just a panic attack — it is more. These panic attacks come regularly and frequently, and get in the way of daily life. Panic attacks cause the sufferer not only psychological symptoms but physical effects as well. You can expect:

If you have panic attacks regularly for a month, you may have a panic disorder. Seek help from a credible support group or mental health professional.

Although mental health awareness needs to be more widespread in the Philippines, it is in your best interest to seek help if you suspect that you’re suffering an anxiety disorder. This is doubly important if your anxiety is getting in the way of your daily life.

There is absolutely nothing wrong about learning more about what may be affecting your psyche, and it takes strength to understand and do what you need to do for your own well-being. If you find yourself unable to visit a psychiatrist due to low funds, there are many free clinics available. The first step is learning about different kinds of anxiety disorders and reaching out for help.

Understanding the Facts of Anxiety Disorders https://adaa.org/understanding-anxiety Accessed 19 May 2020