The Shelf-life of Food: To Store or Not To Store 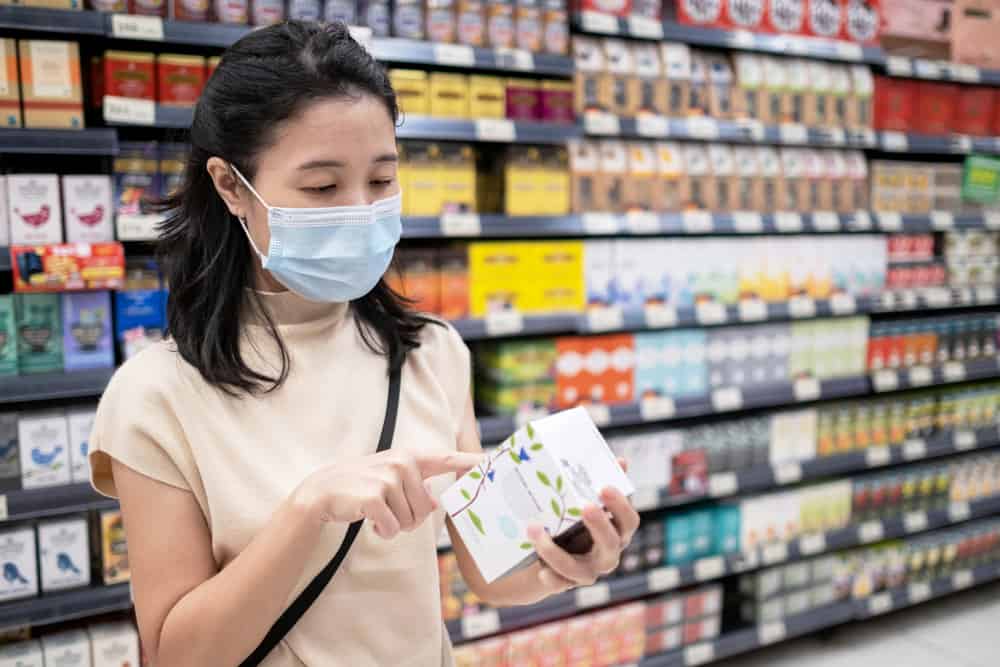 The shelf-life of food is an important topic of conversation particularly in a world where food storage and food delivery has become more widespread. Keeping food fresh and unspoiled for a certain amount of time keeps it edible, nutritious, aesthetically pleasing, and tasty, all essential to the presentation of food.

Understanding the Shelf-Life of Food: When is Food Considered Spoiled?

Generally, food is considered spoiled when a consumer no longer deems it acceptable. The worst case of spoilage is when it becomes a food safety issue, where the food product may cause illness or in extreme cases death.

All foods naturally contain small amounts of bacteria. However, improper handling, cooking, or storage of food can result in the multiplication of that bacteria to the point that they can cause illnesses. In addition, illness can also be caused by parasites, viruses, toxins, and chemicals when they contaminate food.

Some food is more prone to harboring pathogens like bacteria or toxins that can make you sick. This is where refrigeration comes in. Refrigeration has long been a valid means to help in the storage and preservation of food, thus lengthening its shelf-life. Refrigeration is used in all stages of the chain, from food processing, to distribution, retail, and final consumption in people’s homes.

The global food industry employs both chilling and freezing processes. Food is cooled from ambient to temperatures above 0 °C in the chilling process while freezing entails temperatures between −18 °C and −35 °C. These are done to slow the physical, microbiological, and chemical activities that cause food deterioration.

While most of us are used to eating leftovers, that is often done with food that we assume is still safe to consume and within its shelf-life. Basic knowledge of the types of food, proper storage, and how they are prepared allows us to safely consume leftovers. Still, a common practice if to toss leftovers within three days.

Types of food for storage

Though shelf-life of food can be increased through storage and refrigeration, it is still more prudent to consume that food as soon as possible. The bacteria and toxins that different kinds of food can produce as they slowly deteriorate can swiftly turn nutrition-giving food into things can instead harm the human body.

Understanding and measuring the shelf-life of food, https://books.google.com.ph/books?hl=en&lr=&id=bdnfe_Q5UAMC&oi=fnd&pg=PR9&dq=food+shelf+life&ots=RwFP5SE-sS&sig=GrbFbA0OxSO2-HaJJsNn7b9Nw7g&redir_esc=y#v=onepage&q=food%20shelf%20life&f=false, Accessed November 22, 2021