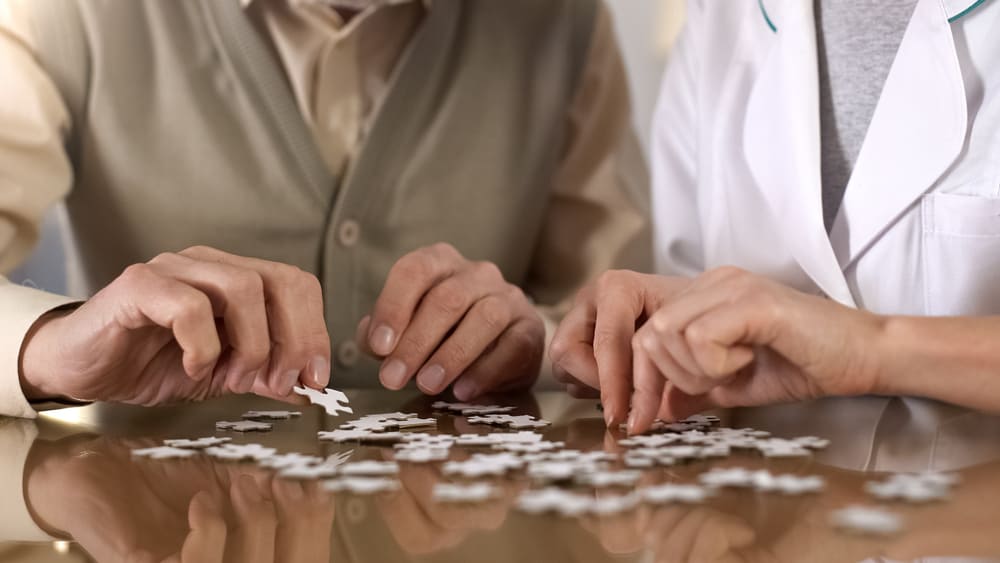 It’s no secret that when we age, our memory and cognition start to decline. We’ve all had a grandparent that scrambles to find their glasses, only to find out later it has been atop their head all this time. This kind of occurrence is common in elders. However, there are exercises to improve memory and concentration in seniors to improve overall brain health.

10 Ways to Slow Down The Aging Process

However, experts now believe that our brain continues to develop in our lifetime regardless of our age. Cognition is affected because of physical changes like the shrinking of some parts of the brain. These specifically occur in the:

Following this, what are some exercises to improve memory and concentration?

How do brain exercises help memory and cognition?

There are different exercises to improve memory and concentration. Some exercises include:

According to a study published in the Journal of the American Geriatrics Society, researchers found that older adults who participated in a brain training program increased their memory scores by 35% to 40%.

The training improved the participants’ memory and attention span. In the study, participants were those who suffered from mild cognitive impairment (MCI). This is also the same condition found in people who are in the first stages of dementia or Alzheimer’s disease.

Older adults who had participated in the program said that the training included different ways to remember things. These included using visual images to remember names, and associations to remember what is on their grocery list. The research also found that the participants maintained their memory improvements even after the study had concluded.

Results from another study in Riyadh, Saudi Arabia, also found that playing brain training games could help improve cognitive function and delay the effects of aging in healthy adults.

Here are some exercises for seniors to improve their memory and concentration.

Among exercises to improve memory and concentration are puzzles. These activities help stimulate the brain by testing how an individual retains information, which can help improve their memory. Puzzles also help strengthen the bond between the brain cells and promote the growth of new ones.

We often see our elderly play chess and other traditional games in the parks and other public places. These brain games help improve and strengthen their problem solving and logical reasoning skills. These help their short-term and long-term memory.

Some examples of exercises to improve memory and concentration are:

According to a study in the Journal of Neuropsychiatry and Clinical Neurosciences, elderly people who took part in crafting activities such as knitting, quilting, and others had fewer risks of acquiring mild cognitive impairment (MCI).

Some exercises to improve memory and concentration include:

A study conducted by psychology professors of the University of Montreal, which was originally about young adults but was replicated for people ages 50 to 75, showed that seniors who played Super Mario 64 for 30 minutes a day, five days a week had increased volume of gray matter in the hippocampus and cerebellum. In addition, the participants also showed improvements in their short-term memory.

There are more exercises to improve memory and concentration for old age people or seniors. However, not every activity will have the same effect on everyone. It will help if you ask the older adults about their interests and find activities that suit their needs. This way, you can introduce more ways on how to improve their brain health.

Brain exercises and activities are more fun if older adults have friends and family to play with. Also, these brain exercises are more effective if done frequently to promote brain health and reduce the risks of dementia and other cognitive problems.

Remember, in addition to brain exercise, do not forget to supplement their daily care with good nutrition and exercise, which both help to improve overall health.

10 Ways to Slow Down the Aging Process