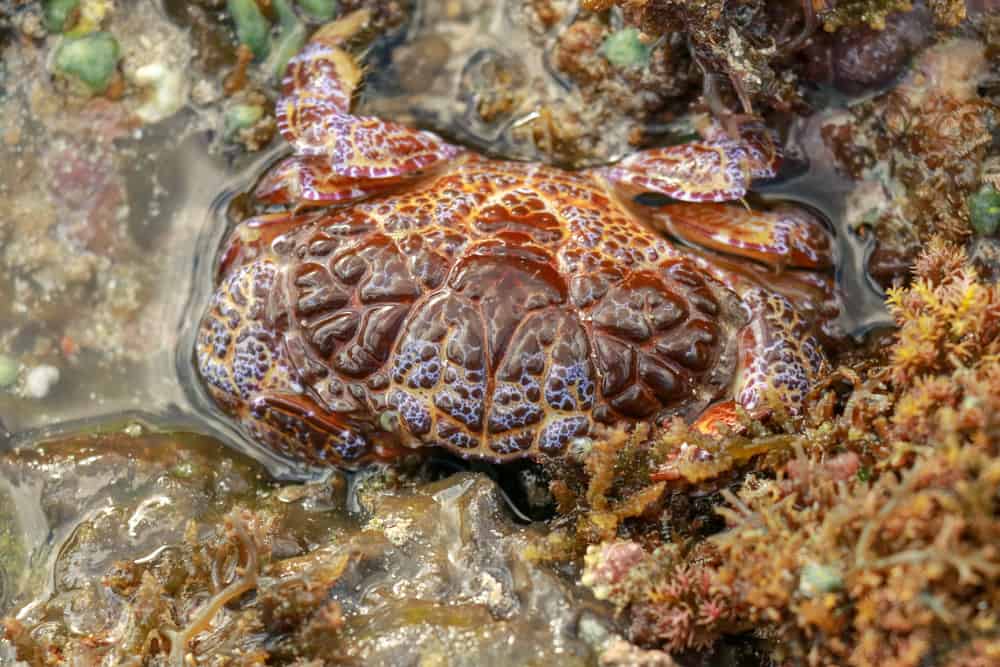 Two children died from eating the Zosimus aeneus crab or the “devil crab,” locally known in Cagayan as kuret. Here’s what parents need to know about seafood poisoning symptoms and treatment.

Maylyn, the kids’ mother, explained that her husband, Eugenio Cuabo, gathered crabs at around five in the morning. After cooking the crabs, the family shared the meal, and not long after, Eugenio and the kids felt weak and started vomiting. In the hospital, Eugenio was in a coma, but the children didn’t survive.

Eugenio came out of the coma and received the news of his sons’ passing.

The Bureau of Fisheries and Aquatic Resources (BFAR) warned the public, especially those in the coastal areas of Cagayan, from consuming kuret. They explained that the crab has neurotoxins that lead to food poisoning.

Furthermore, authorities emphasized the importance of not consuming seafood and crab that are uncommon or those that have different-looking shells. 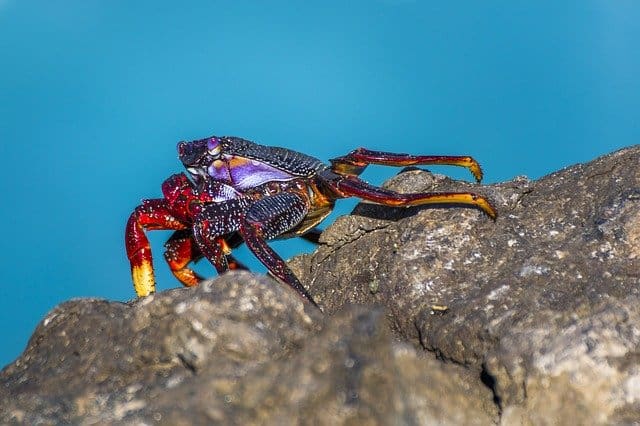 Signs and Symptoms of Seafood Poisoning

Seafood poisoning has several types with different symptoms and treatment strategies. Please refer to the guide below:

If it’s paralytic poisoning, you may experience tingling and numbness in your mouth within about 30 minutes of consuming the seafood. The sensation will spread to your arms and legs and might lead to temporary paralysis, respiratory failure, and death..

Other symptoms include dizziness and headache. Less common signs include nausea, vomiting, and diarrhea.

This type of poisoning occurs when the shellfish contain toxins. Symptoms include:

Soon after, you may experience numbness and tingling sensation in the mouth, dizziness, and headache.

A rare type of seafood poisoning is amnesic poisoning which manifests as nausea, vomiting, and diarrhea. These signs are then followed by short-term memory loss and even some nervous system symptoms.

Ciguatera poisoning is more common in tropical and sub-tropical waters. It happens when a person consumes fish contaminated by the ciguatera toxin. Its symptoms occur between 1 and 24 hours after ingestion. Signs and symptoms include:

People who experienced ciguatera poisoning should avoid fish, nuts, caffeine, and alcohol for about 6 months after recovery as they may cause a relapse of symptoms.

Scombroid poisoning happens due to the consumption of high levels of histamine.

In fish, bacteria produce histamine. Now, when the seafood is not chilled after capture or stored at the correct temperature before consumption, bacteria could multiply and produce high amounts of histamine.

Symptoms of scombroid poisoning include:

Please note that seafood poisoning may be a medical emergency. Hence, if you or someone you know develop the symptoms discussed above, it’s best to proceed to the hospital to receive appropriate treatment immediately.

Usually, intervention depends on the cause and the severity of symptoms.

For instance, there’s still no antidote for ciguatera toxin, so the doctor may use different medicines to address the symptoms. On the other hand, most cases of scombroid poisoning respond well to anti-histamine medications.

How to Prevent Seafood Poisoning

Now that we know about the seafood poisoning symptoms and treatment, let’s talk about prevention.

As per BFAR’s advice, people should not consume uncommon and differently-looking seafood. Other tips include:

Low-Mercury Seafood in the Philippines: All You Need to Know