What Does Glaucoma Vision Look Like?: Understanding Your Condition 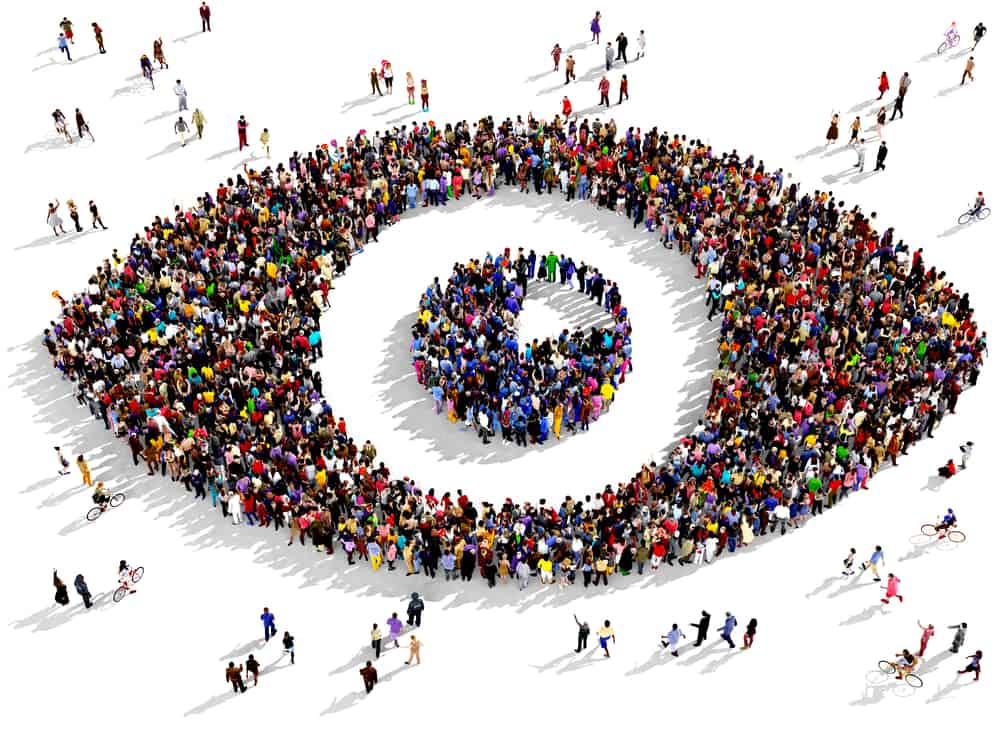 What does glaucoma vision look like? Glaucoma is an eye disease that affects the optic nerve. The optic nerve is responsible for sending signals to our brain so that we can see. Glaucoma is common in people who are over the age of 50 but it can also happen to other age groups and even children. It is often associated with an increase in the pressure inside the eyes caused by the eye’s drainage system not working efficiently.

People with glaucoma often complain of loss of peripheral vision or side vision. What does glaucoma vision look like? It looks like seeing through a tunnel. The central vision is often intact but the side vision has noticeable blank spots. 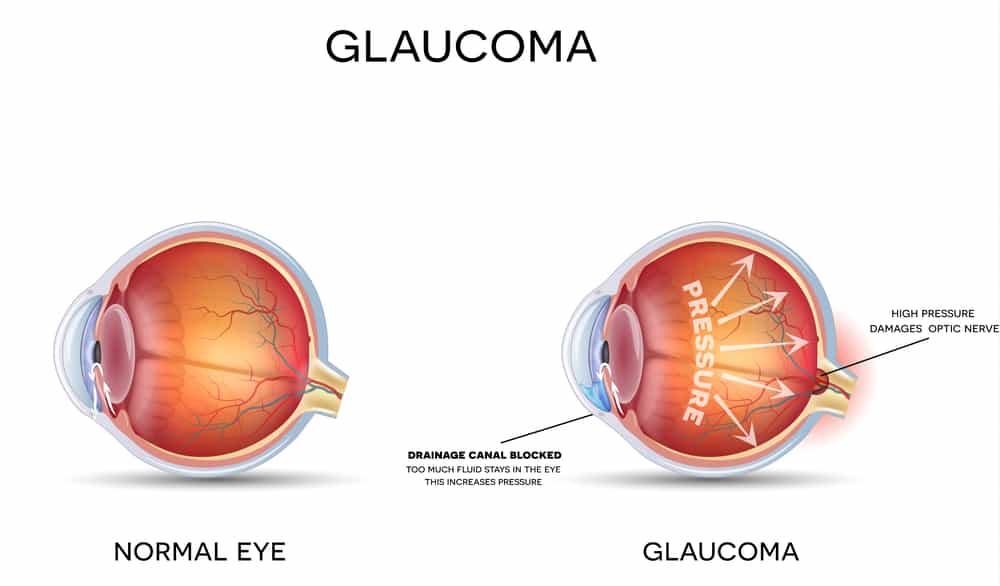 What causes glaucoma is not yet known. Increased pressure inside the eyes is the usual cause of optic nerve damage but there is a type of glaucoma that occurs even if intraocular pressure is normal.

Although glaucoma can occur in anyone, some people are more at risk of developing the disease. Risk factors for glaucoma include:

There are different types of glaucoma each having their own set of causes and symptoms. Treatment and management usually depend on what type of glaucoma a person has. The general classification of glaucoma are:

Glaucoma can also be classified depending on what causes it:

What does glaucoma vision look like? During its early stages, glaucoma usually does not show any signs and symptoms. However, a certain type of glaucoma called acute angle-closure glaucoma causes a sudden onset of symptoms called an angle-closure attack.

This type of glaucoma is treated as a medical emergency and the person should be rushed to the emergency room if they will experience any symptoms.

Symptoms of glaucoma include:

Primary open-angle glaucoma, the most common type of glaucoma is dubbed as the “silent thief of sight” due to its lack of noticeable symptoms.

Although glaucoma is difficult to detect without the appropriate eye examination, there are some warning signs that we can look out for. Make sure to get a comprehensive eye exam when you experience more than one of these symptoms:

Eye drops used for glaucoma include:

If glaucoma can no longer be managed using eye drops and medication, surgery and laser surgery can be used. Vision loss due to glaucoma is generally irreversible. The goal of surgery is to prevent total blindness and further vision loss.

Surgery and laser procedures for glaucoma include:

Because genes and lifestyle are factors that play a role in developing glaucoma, glaucoma can be difficult to prevent. In general, glaucoma cannot be prevented but there is something we can do to delay the onset, slow the progression and mitigate the effects of glaucoma.

Glaucoma is a common eye disease that can cause blindness if not detected or treated early.

Glaucoma is generally caused by an increase in the eye’s pressure, which results in the damage of the optic nerve. The condition can happen to anyone but it usually occurs in old people. It can go undetected for a while because it does not have noticeable symptoms.

Glaucoma treatment cannot cure vision loss caused by the disease, but it can prevent further damage and even total blindness.

Glaucoma Medications and their side effects, https://www.glaucoma.org/gleams/glaucoma-medications-and-their-side-effects.php, Accessed February 4, 2021

What are the different types of Glaucoma, https://visionaware.org/your-eye-condition/glaucoma/the-different-types-of-glaucoma/, Accessed February 4, 2021

What are the Symptoms of Glaucoma?, https://www.glaucoma.org/gleams/what-are-the-symptoms-of-glaucoma.php, Accessed February 4, 2021

Glaucoma Symptoms: What are the Signs You Should Watch Out for?