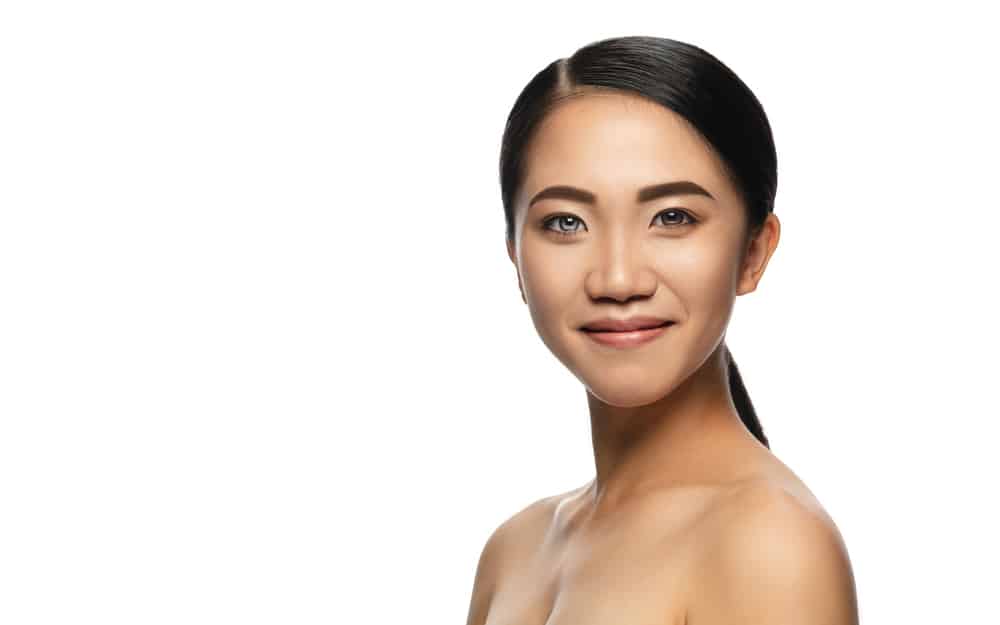 They say that the “eyes are the windows to the soul”. And a pair of eyes that are differently colored or multi-colored (as with the case of heterochromia) definitely create a sense of enigma and mystery, and pique our interest without a doubt, especially in Asian countries.

The melanocytes of the iris consists of psuedosyncytium. This controls the color of the eyes. There are two genes that specialize in the maintenance of the eye color, namely:

Researchers have found the reason behind blue, green, and brown pigments. However, other unique hues in the constellation of colors are still unknown.

Scientists have also found that there are other genes involved. These decide the placement and pattern of the pigment in pupil and/or iris.

Heterochromia can be broadly categorised into three classifications, depending on the area where the colors are located in the pupil:

Complete heterochromia: This is caused when the color in the iris of one of the eyes varies completely from the color of the iris of the other eye. This can occur in either or both the pupils. For instance, one eye may be green, while the other is brown.

Partial or sectoral heterochromia: As suggested by the name, only a part or sector of a pupil is differently colored from the rest of it. This can occur to either or both the pupils. For example, a certain part of the pupil may be blue, while the rest is dark brown.

Central heterochromia: Here, the border of the pupil is a different color than the rest of the iris. Spikes of the central color emanate from the pupil towards the middle of the iris. This results in multiple colors in the same eye. For example, a green ring around the pupil and blue in the iris.

Acquired heterochromia: This usually develops in later years of life due to an injury, certain diseases, and medication.

Our eyes owe their color to melanin pigment deposits that develop in the iris, located at the center of the eyes. Dark brown eyes are rich in melanin deposits, green and blue eyes indicate a lower deposition of this pigment in the iris.

A vast majority of cases of heterochromia amongst are benign. They are often not a manifestation of an underlying medical condition.

According to another study, most of the cases are not genetic, even if this is possible.

In some cases, the health condition may signal serious diseases, such as

Causes of acquired heterochromia are as below:

How Does Someone Get Two Different-coloured Eyes/ https://www.scientificamerican.com/article/how-does-someone-get-two/ Accessed on 17/04/2020

Why eyes have different colors: A science-based look https://www.zmescience.com/science/why-eyes-colored-04322/ Accessed on 17/04/2020

Why Do I Have Different Colored Eyes https://www.vspdirect.com/vision-hub/why-do-i-have-different-colored-eyes Accessed on 17/04/2020

Eye Bags: Everything You Need To Know