Taste and Smell Disorders: What Happens If You Lose Your Sense of Smell and Taste? 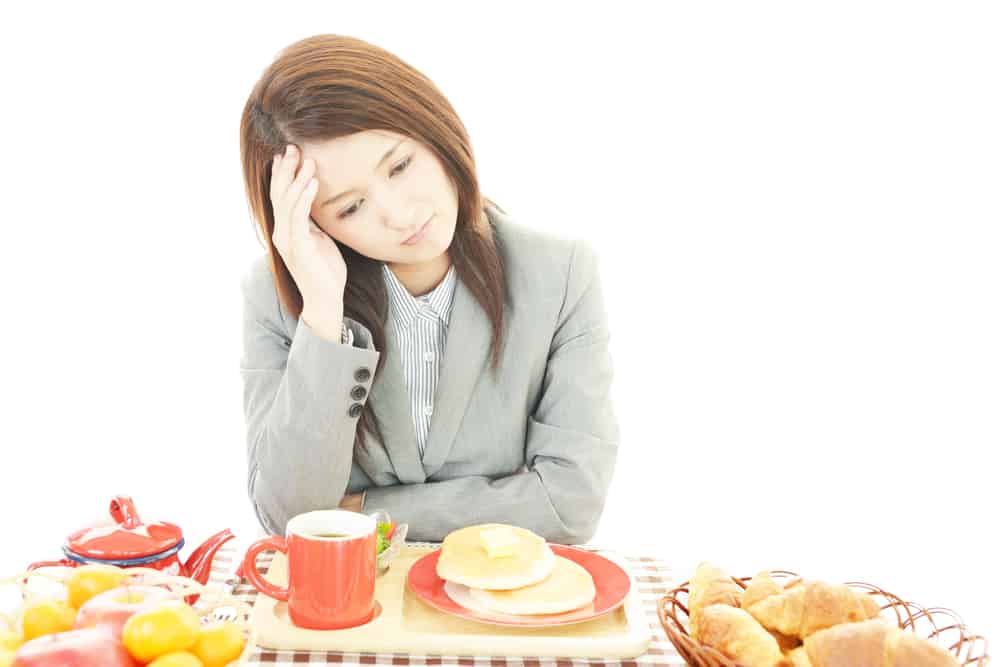 Imagine a world where food didn’t taste or smell like anything at all. It wouldn’t be a world that anyone would want to exist in, would it? Both your sense of taste and smell play important roles in improving your quality of life and maintaining your health.

But have you ever wondered what happens if a person’s sense of smell and taste malfunction or just stop working? It’s not as rare as you think it might be. A study conducted in the United States showed that prevalence of smell disorder was at about 13.5% while the prevalence for taste disorders was at 17.3%. Doctors even suggest that there are more people who suffer from taste and smell disorders but just don’t seek treatment.

Learn more about what is the cause of loss of taste and smell disorders, their symptoms, and how they can affect your overall health and well-being.

Taste and Smell: How It Happens

The way the sense of taste and sense of smell works are very different. However, both of these senses are closely connected to one another which is what makes the experience of tasting possible.

Both the process of tasting and smelling start with chemicals called tastants or odorants. These are chemicals that can be found in food or in the air that can be detected by the nose or the mouth. When you take a bite of something, the taste buds pick-up the tastants in the food you just ate. The taste buds then send signals to the brain and that gives us a perception of taste.

Similarly, cells in the nose detect odorants in the air. These cells then send messages to the brain that tell you what it smells like.

As you chew food, aroma also wafts up to the roof of the throat to the nose. This also helps in the process of tasting food that you eat. This is also the reason why your sense of taste isn’t the same when you have a cold or when your nose is stuffy. Smell is important in the process of detecting the flavor of the food.

For this reason, many people think that they have a taste disorder but are then diagnosed with a smell disorder.

Common types of smell and taste disorders are the following:

Complete loss of either sense of taste or smell is quite rare. Suffering from a smell or taste disorder can significantly affect the quality of your life.

What Is the Cause of Loss of Taste and Smell?

If you’re wondering if what is the cause of loss of taste and smell, it can be attributed to a number of factors namely:

Some specific causes of taste disorders are:

Some specific causes of smell disorders are:

Risks of Smell and Taste Disorders

The sense of taste and smell are things that most people often take for granted. However, if either of the two starts to have problems, then this may have consequences on your overall health as well.

Having a taste disorder can result in a person eating something that is spoiled or rotten since they weren’t able to tell from the taste. If you’re diabetic or suffer from a condition where a diet must be followed, then eating disorders might cause problems. Some food might seem less sweet, which can result in adding too much sugar or other condiments. Taste disorders might also cause a person to lose or gain weight.

Treatment and Management of Smell and Taste Disorders

A specialist called a otorhinolaryngologist who is an expert on diseases affecting the ears, nose, throat, head, and neck will be able to administer the appropriate tests to determine whether or not you have a smell or taste disorder.

Treatment for smell and taste disorders often involve treating an underlying cause like medication or poor oral hygiene. For blockages in the nasal passage, surgery may be advised to remove nasal polyps. It’s important to note that some people suffering from smell or taste disorders can recover while others won’t.

Prevalence and risk factors of taste and smell impairment in a nationwide representative sample of the US population: a cross-sectional study, https://www.ncbi.nlm.nih.gov/pmc/articles/PMC5129069/#:~:text=The%20overall%20estimated%20prevalence%20of,and%20smell%20disorder%20was%202.2%25., Accessed Sept. 11, 2020

Rhinoplasty: What is it and How is This Surgery Done?

Nasal Vestibulitis: When a Wound Inside the Nose Goes Bad