The Signs and Symptoms of Inflammatory Bowel Disease 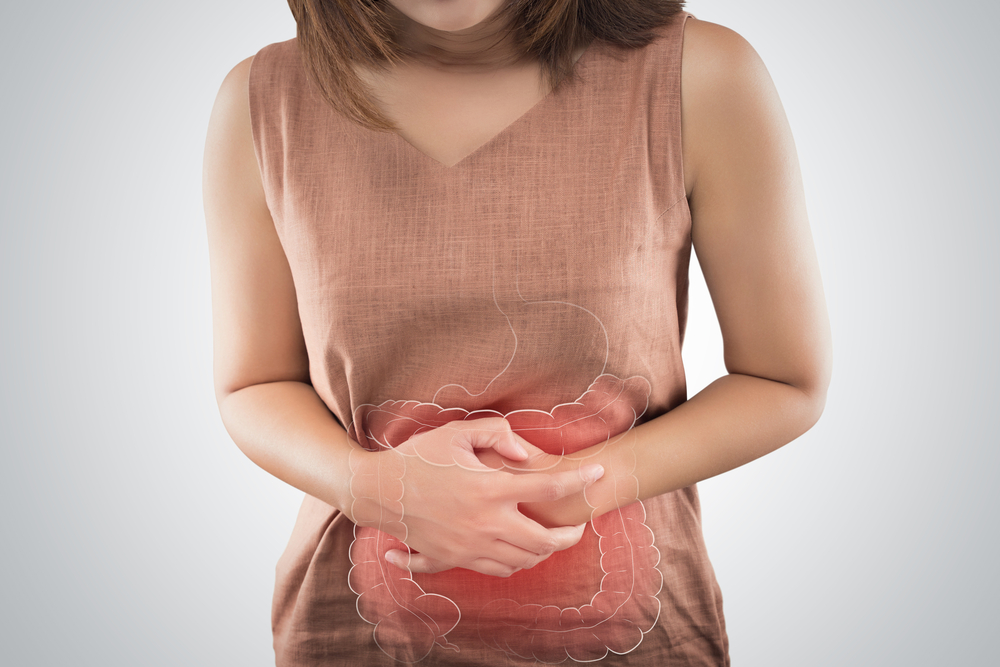 Inflammatory bowel disease (IBD) is an umbrella term used to refer to a group of conditions that result in the irritated and inflamed gastrointestinal tract. Mainly, two diseases are making up IBD. They are ulcerative colitis, which affects the colon and rectum, and Crohn’s disease, which can affect any part of the GI tract. But what are the most common signs and symptoms of inflammatory bowel disease?

The most common of the signs and symptoms of inflammatory bowel disease is diarrhea or loose bowel movement. Many reports say that people with IBD often experience diarrhea daily. Moreover, when patients pass stool, it’s sometimes mixed with mucous or blood.

Doctors explain that diarrhea or loose bowel movement happens when the colon or large intestine cannot absorb water. In IBD, diarrhea is a common occurrence because the colon suffers from inflammation and ulcers, making it hard for it to absorb water.

A lot of people express that their IBD-related diarrhea also comes with a sense of urgency. This means that they usually cannot control their need to use the toilet. At times, this urgency even leads to “accidents,” causing patients to soil themselves.

In addition, people with IBD sometimes experience constipation between their bouts of diarrhea. Constipation often comes with other symptoms such as abdominal pain.

But perhaps, what patients with IBD find the most frustrating is the fact that even with treatment, their diarrhea is still persistent. It’ll just differ in severity but they need to find better ways to cope with this symptom.

We cannot talk about the signs and symptoms of inflammatory bowel disease without discussing abdominal pain.

Research explains that people with IBD experience abdominal pain due to different mechanisms. These include:

According to reports, a majority of patients suffering from acute IBD flare-ups also experience abdominal pain. When the flare-ups subside, their abdominal pain will also improve.

However, some patients report on still experiencing abdominal pain despite being in clinical remission or even after they have resolved the inflammation.

Rectal Bleeding and Blood in Stool

Earlier, we’ve already mentioned that one of the signs and symptoms of inflammatory bowel disease is bloody diarrhea. Now, let’s talk about rectal bleeding and blood in the stool.

Rectal bleeding is when you have bright, red blood in your rectum. Often, this is indicative of ulcerative colitis. This is because the bleeding in ulcerative colitis often happens in the large intestine or rectum itself. Since the blood is from the lower GI tract, it’s still relatively “new”, maintaining its bright-red color.

The blood from the rectum or large colon can also mix with your stool, which you can observe during bouts of diarrhea.

However, if you noticed that your stool is black, it could indicate that you are bleeding further up into your gastrointestinal tract. This is common in Crohn’s disease. Because the blood came from the upper GI tract, it’s “old” and has already turned black.

What’s unique about fatigue is that even if you get adequate rest and sleep, you will still feel tired.

Reports suggest that there seems to be no difference in the fatigue experienced by patients with ulcerative colitis and patients with Crohn’s disease.

Like the other signs and symptoms of inflammatory bowel disease that we’ve discussed, patients report that their fatigue gets better as their disease improves. There are times, however, when there’s a “lag.” This means that a patient may be in remission, but it will take a few weeks or months before they regain their energy. Finally, some patients are still affected by fatigue even when they are in remission.

Other Signs and Symptoms of IBD

Please note that not all people with IBD experience all the symptoms we described above. However, some may suffer from other symptoms such as:

Because Crohn’s disease and ulcerative colitis often exhibit the same signs and symptoms, the doctors may use the following tests to diagnoses IBD:

Aside from these tests, the doctor may also order blood tests to check for anemia or fecal test to look for hidden blood in your stool.

When to Consult a Doctor

Doctors emphasize that while IBDs are not usually fatal, they are serious conditions that may lead to life-threatening complications.

Signs of Irritable Bowel Syndrome: All You Need to Know

Gastritis: All You Need to Know