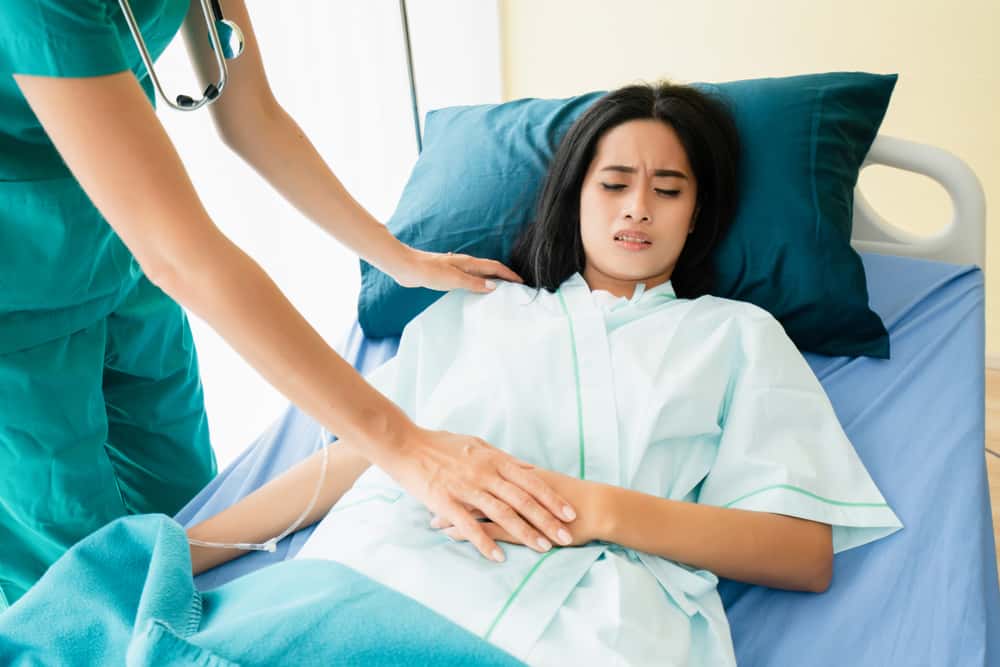 Before we get the differences between ulcerative colitis and Crohn’s disease, we first need to talk about inflammatory bowel disease.

Signs of Irritable Bowel Syndrome: All You Need to Know

What is Inflammatory Bowel Disease?

Inflammatory bowel disease, or IBD, is a general term used to describe diseases that cause inflammation in a person’s gut. The two main types of IBD are

IBD typically affects people aged 15 to 40, but even older people can develop this condition.

One important thing about IBD is that it refers to disease that causes chronic inflammation in a person’s gut. This means the disease doesn’t usually go away on its own, and could also progressively get worse over time.

This is why it is important for people with IBD to undergo treatment for their condition in order to avoid any complications.

Now that we have an idea about what inflammatory bowel disease is, we can discuss the two main types which are ulcerative colitis and Crohn’s disease.

What is ulcerative colitis?

Ulcerative colitis is a condition that causes long-lasting sores as well as inflammation in a person’s digestive tract. What happens is that ulcers develop in the stomach lining, and can cause bleeding or even produce pus.

As a result, people with ulcerative colitis can suffer from diarrhea, stomach pain, and a need to constantly go to the bathroom.

It is also possible for people with this disease to experience fatigue, sudden weight loss, and loss of appetite.

Here are some of the possible symptoms of ulcerative colitis:

Ulcerative colitis can sometimes cause immense pain, and can even be life-threatening if not treated. At the moment, there is no known cure for ulcerative colitis, but it can be managed through medication and by a specialized diet.

Thankfully, most people with ulcerative colitis only suffer from mild to moderate symptoms. The disease can also go away for long periods of time without any remission.

Regardless, it is still important for patients with ulcerative colitis to take the necessary steps to manage their condition.

Ulcerative colitis is believed to be caused by an autoimmune condition. What this means is that instead of attacking harmful invaders, the immune system mistakenly attacks healthy cells, which can cause illness. In this case, it causes ulcers that are commonly associated with ulcerative colitis.

One possible theory is that the immune system mistakes the good bacteria in the stomach for bad bacteria, and tries to attack them. However, scientists still have no idea why this happens.

What is Crohn’s disease?

Crohn’s disease, just like ulcerative colitis, is a condition that causes inflammation in a person’s gut. It affects different parts of the digestive tract, so the symptoms and severity of Crohn’s disease can vary widely from person to person.

Crohn’s disease causes inflammation deep in the bowel’s tissue, which in turn results in immense pain. It is also possible for people with Crohn’s disease to have serious complications if the condition is not treated.

Here are some possible symptoms of Crohn’s disease:

There currently is no known cure for Crohn’s disease, but just like ulcerative colitis, it can be managed through medication and proper diet.

Similar to ulcerative colitis, the exact cause of Crohn’s disease is still unknown.

It is also possible that it is the result of changes in gut bacteria, or it can also come about from a previous stomach illness.

What makes them different?

There are a lot of similarities between Crohn’s disease and ulcerative colitis, but there are also several differences between them.

Here are some of those differences:

How Can They be Treated?

When it comes to treating IBD, the key to managing the condition is to prevent it from getting worse. Aside from this, relieving pain and preventing flare-ups is also crucial.

Doctors usually give the following forms of treatment for patients with IBD: