Inflammatory Bowel Disease: What Are the Different Types? 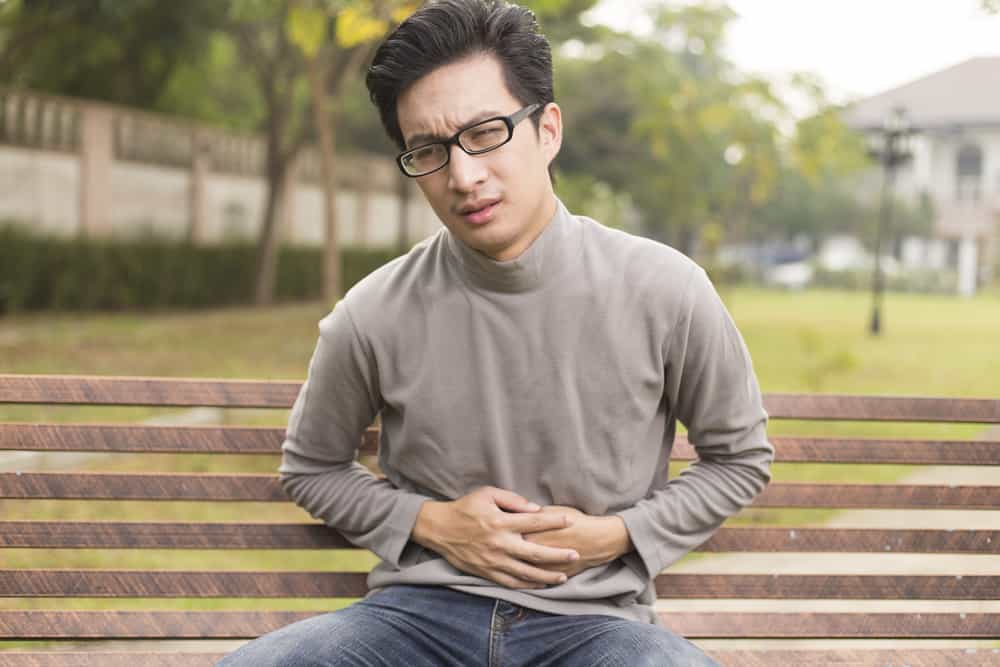 Inflammatory bowel disease or IBD refers to a condition that causes inflammation of the gastrointestinal tract. IBD causes symptoms such as diarrhea, abdominal pain, fatigue, weight loss, and even bloody stools. If left untreated, IBD can lead to worsening symptoms and even serious complications.

What are the Types of Inflammatory Bowel Disease?

Here is a breakdown of the two types:

There are also different types of Crohn’s disease that have different symptoms, depending on where they are located:

Here are some possible symptoms of Crohn’s disease:

The main cause of Crohn’s disease is not yet fully understood. However, scientists believe that it might have something to do with a person’s autoimmune response, which causes the immune system to attack healthy cells in the gut.

Another possibility is that it’s a genetic condition, which means that your odds of having Crohn’s disease increases if you have a close relative with this condition.

Ulcerative colitis can have symptoms that are similar to Crohn’s disease, mainly because they are both forms of inflammatory bowel disease.

What are the symptoms?

Here are some of the common symptoms of ulcerative colitis:

If you experience any of the symptoms above, don’t hesitate to talk to your doctor about it. Getting diagnosed early on can help you better manage ulcerative colitis.

Similar to Crohn’s disease, doctors don’t yet fully understand what causes ulcerative colitis. However, possible cause is that it get triggers when your immune system responds to a bacterial or viral infection in your colon.

What happens that instead of stopping the immune response once the infection has been dealt with, the immune system continues. This causes it to attack healthy cells, which leads to inflammation of the gut.

What can you do about it?

There’s no treatment available for inflammatory bowel disease. This means that patients who have this condition will need to take steps to manage their symptoms for the rest of their lives.

This usually includes being careful of the food that you eat, as well as taking medication that helps suppress the symptoms of IBD. This ensures that a person with IBD encounters fewer flare ups, and so long as they manage their condition well, it should not become a bigger problem or lead to more serious complications.

If you are diagnosed with IBD, ask your doctor about what options are available. They can best be able to give you recommendations to best manage your conditoin based on your health and your lifestyle.

The Signs and Symptoms of Inflammatory Bowel Disease