Is Gastroenteritis Contagious?: All You Need to Know 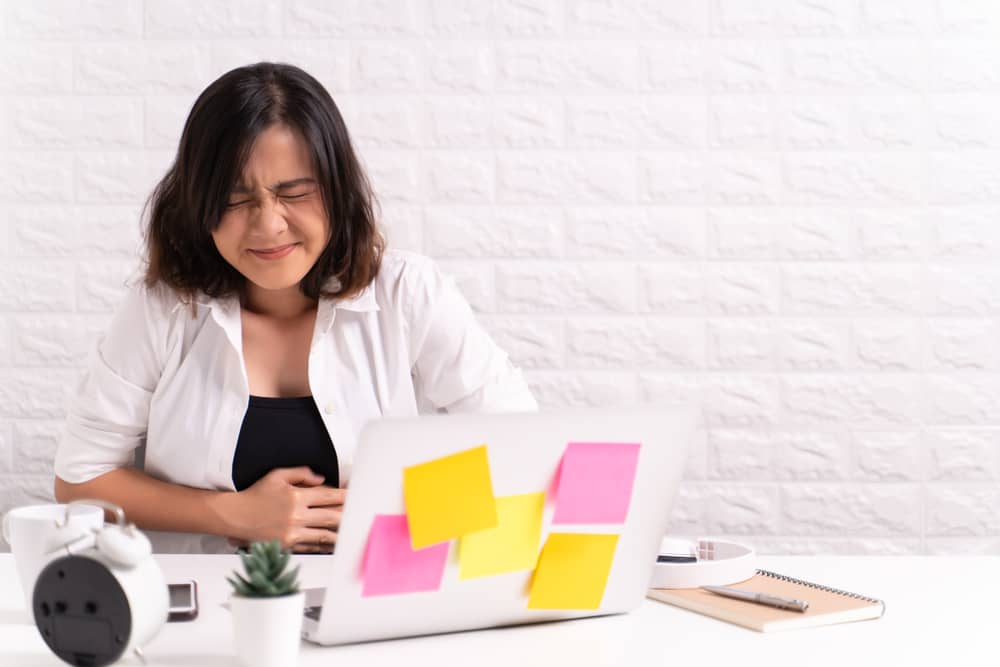 Is gastroenteritis contagious? Gastroenteritis is a disease that affects the digestive system. This article will look into the causes, symptoms, risk factors, prevention methods, and other factors regarding this disorder.

Gastroenteritis is a disorder that is caused by infection and then inflammation within the digestive system. You may have had this condition in the past without realizing it. If you have had stomach flu which caused diarrhea and vomiting, that would have been gastroenteritis.

To put it simply, when you have this condition, your stomach will be irritated and inflamed. It is often caused by a bacterial or sometimes viral infection. So gastroenteritis is contagious.

What are the Symptoms of Gastroenteritis?

There are several symptoms of gastroenteritis that you should take note of:

Of these symptoms, the first two are the most common. Because of diarrhea and vomiting, you could also end up dehydrated rather quickly. You should be on the lookout for signs of dehydration too. Those signs include dry skin, dry mouth, the feeling of lightheadedness, and the sensation of intense thirst.

You may experience a general feeling of being unwell and lethargy. In more serious cases, you may see pus in your stool. Another clue that you may have gastroenteritis is the feeling of lightheadedness, which is combined with all the other symptoms that are listed here.

All About Acute Gastroenteritis Symptoms in Adults

So, what are the causes of gastroenteritis?

Now, this condition can be caused by both viruses and bacteria. The variations come in the form of how the bacteria or the virus would reach the digestive system.

There are actually several ways that the bacteria or virus causing the illness can reach the digestive system of a person and here are the most common ones:

So is gastroenteritis contagious? Yes, as you can easily contract or infect others.

Stomach flu caused by bacteria is less common although it can still happen. E. coli and salmonella are the usual triggers and for the most part, they have the same symptoms. They normally come from undercooked food. The Salmonella bacteria can also spread through live poultry.

There is another type of bacteria known as shigella, which can cause gastroenteritis. Shigella spread from one person to another and the common sources are contaminated food or water. Because of the nature of this kind of bacteria, it is often spread in daycare centers.

Parasites can also cause this illness although it is not as common as the other causes that have been mentioned. Organisms like giardia and cryptosporidium can be picked from the pool and they can cause problems with the digestive system.

Other heavy metals like cadmium and arsenic can also cause this illness if they are found in the drinking water.

How is this condition diagnosed by doctors? As with other illnesses, doctors don’t just rely on a single method for diagnosing gastroenteritis. They use:

All of these are useful in determining whether you have gastroenteritis or not. Obviously, no single method can be relied upon. They use blood tests and stool tests to confirm if you really have the illness.

Since there are several causes of gastroenteritis, there are also several treatments that can be used for it.

How gastroenteritis is addressed

The first concern is to take care of dehydration which is caused by vomiting and diarrhea. To take care of that, you will be asked to drink plenty of fluids including oral rehydration solutions. In severe cases, you may have to be admitted to the hospital for treatment.

For gastroenteritis that’s caused by bacteria, your doctor will recommend antibiotics for treatment. There will be medications too for those that are caused by a virus.

How gastroenteritis is prevented

Is gastroenteritis contagious? Yes, as it is communicable. But preventing gastroenteritis is easy enough. All you have to do is to wash your hands and make sure that the food or fluids you consume are clean and that they came from trusted sources.

Avoid handling raw and cooked foods with the same utensils to avoid contamination. Make sure that all surfaces in the kitchen where food will be handled are clean.

Those are the ways to ensure that you can prevent being infected.

Gastroenteritis is a serious condition, especially if it is so severe that it leads to dehydration. If not treated right away it can lead to more serious conditions. If you feel that you are having one or several of the symptoms listed here, then don’t wait for your condition to get worse. Seek medical help right away.

Causes and Symptoms of Salmonellosis
https://www.health.state.mn.us/diseases/salmonellosis/basics.html

What Can I Take to Stop Diarrhea: Tips and Home Remedies

Gastroenteritis in Children: A Caregiver's Guide for Parents