Types of Chemotherapy Drugs and Their Side Effects 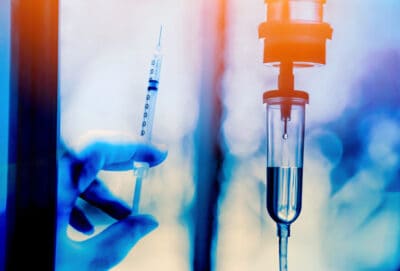 While our bodies may be resilient, there is a certain balance that it must maintain to stay functioning well and healthy. Too much or too little of something can throw that balance into disarray. This can cause problems ranging from something relatively simple to deal with like acne, to long-term conditions, like rheumatoid arthritis. There are also some cases that can, unfortunately, become fatal due to diseases like the various forms of cancer. This is where chemotherapy comes in. The different types of Chemotherapy drugs curb or cull unwanted, accelerated growth of whatever cells are causing problems in our bodies. 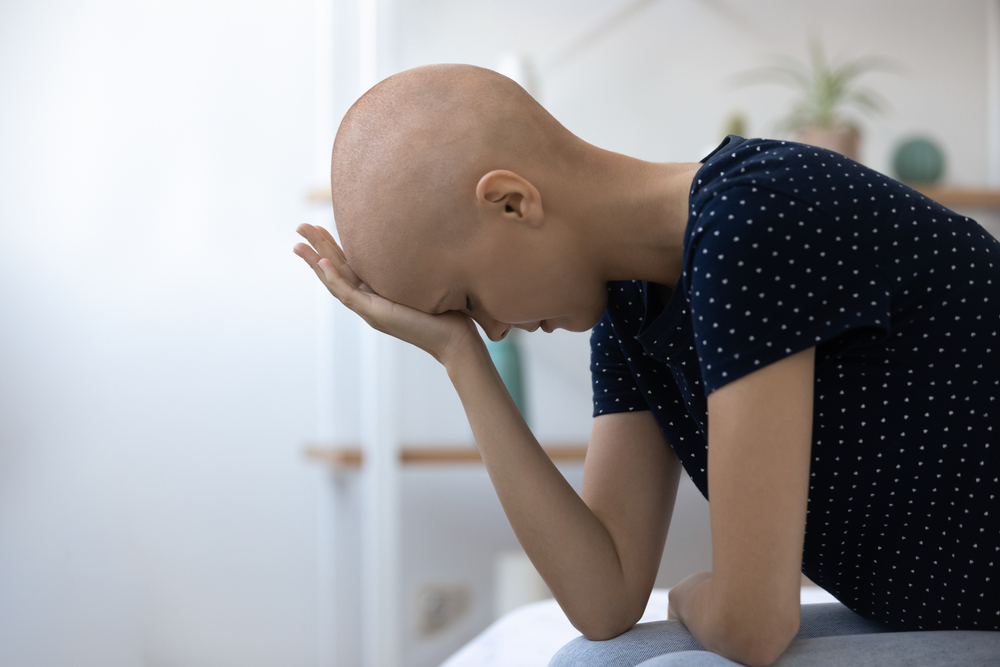 But as effective as chemotherapy is, because of such a wide range of possible diseases, there are now different types of chemotherapy, drug combinations, and applications of said drugs to better fit the specific type of disease that it is being used for.

Read on to learn more about the types of chemotherapy drugs and their possible side effects.

Types of chemotherapy drugs and their side effects

This type of chemotherapy drug targets and damages the DNA and prevents the cells from reproducing.

It affects all phases of the cell’s reproductive cycle. This is used to treat diseases like leukemia, Sarcoma, Brain, Lung, Breast cancer, and Ovarian Cancer and is usually administered orally.

The exact dosage varies and will depend on the type, severity, and stage of the disease but is usually considered to be high dosage for it to be effective.

Unlike alkylating agents who damage the DNA, anti-metabolites trick the DNA instead. It finds parts that the DNA needs to metabolize and multiply and replaces them with itself to prevent further cell reproduction.

These can be taken through various means such as orally through a liquid, or tablet; or through an Intravenous drip. Usually taken in low doses to treat faster-spreading diseases.

It functions similarly to alkylating agents, wherein it damages the DNA of the cells it targets to prevent them from further reproducing.

Where it is different though is that these use a weakened form of streptomyces bacteria instead of chemicals and compounds. Although this is an antibiotic, it is not taken orally and is administered through an Intravenous drip.

As the name suggests, this inhibits the topoisomerase in the DNA. Toposiomerase regulates the coiling of DNA which can alter certain characteristics of the DNA such as cell reproduction.

However, because of its possibly adverse side-effects, the dosage of such medication is small. The side effects can cause someone to be more susceptible to other cancers. These are usually administered using an Intravenous drip.

Usually made of plants, this type of chemotherapy prevents cell division by targeting the microtubules of a cell. Microtubules are essentially the ‘skin’ of the cell. It is what gives them their shape and is also responsible for splitting the cell apart during cell division.

The problem with these types of chemotherapy drugs is that there are healthy cells that can actually proliferate faster than the usual cancerous tumors. Since this medicine simply stops the division of cells in general, it may negatively affect these healthy cells as well causing problems down the line like brain damage. Administered through an Intravenous drip.

Chemotherapy: How long, and how much can one handle?

A full course of chemotherapy can take somewhere around 3 to 6 months. However, because of just how many types of diseases chemotherapy can treat, it can vary greatly from person to person. Not to mention any other medical conditions they have that may cause it to vary further.

This means that it can be as short as 2 months, or as long as a year. Because of the adverse side effects of chemotherapy, doctors have come up with treatment cycles that give patients time to recuperate after each round of chemotherapy before the next round of treatment begins and even then, chemotherapy can have long-lasting side effects which can affect your health.

So while chemotherapy can help treat and even cure cancer and other severe diseases, the side effects can also cause major problems down the line. So try to live healthy instead and hopefully you can avoid these problems altogether.

Chemotherapy in Cancer Treatment: All You Need to Know