Early Signs of Leukemia: Symptoms You Need to Watch Out For 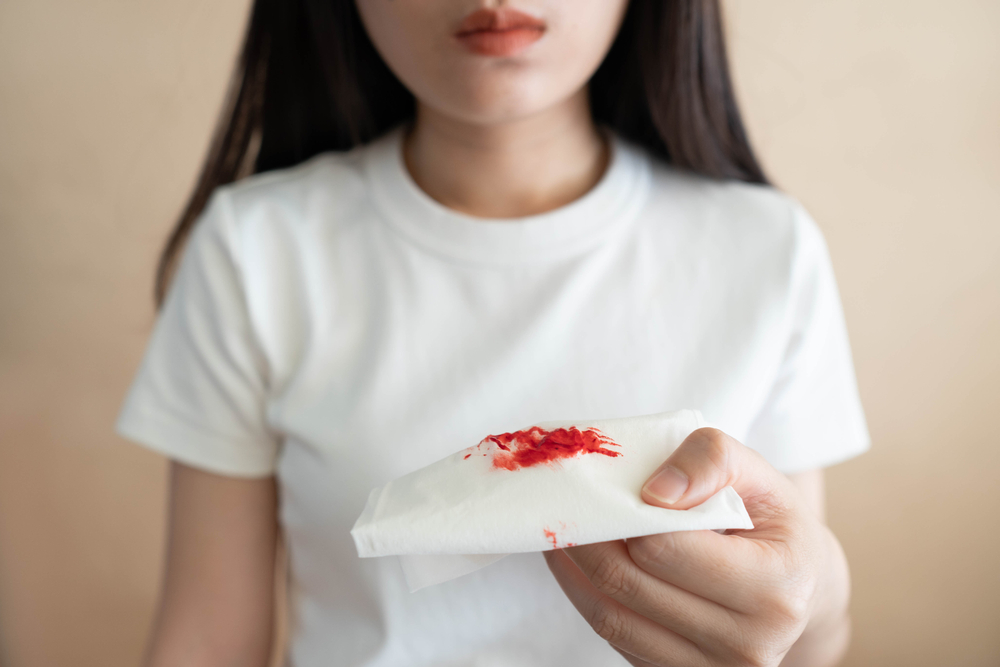 When it comes to leukemia, one of the best ways to improve the chances of getting better is early detection.

Early signs of leukemia to watch out for

The early signs of leukemia can vary from person to person. It’s possible for one person to experience all of the symptoms, and for another to experience just one or a couple of symptoms.

So it is important to be mindful of any changes in your body, and if you experience any of these symptoms:

Weakness and fatigue are symptoms that are possible early signs of leukemia. These symptoms are also usually associated with different forms of cancer in general.

It is especially important to get checked if the onset of fatigue happens suddenly and without any explanation. If you’re usually healthy, and you suddenly feel weak, lethargic, or unable to do the things you usually do, visit your doctor.

Another one of the early signs of leukemia is unexplained weight loss. This happens because the cancerous cells are using up the body’s resources in order to multiply and spread quickly throughout the body.

In general, any unexplained weight loss is a cause for concern, since it can also be a sign of other illnesses.

It’s not uncommon for people to have a fever every so often. This is especially true for people who might get the flu, food poisoning, and other illnesses that engage the immune system.

Most cases of fever go away after a few days, up to a week at most. But if it goes on for that long, then it would be best to seek medical attention.

Take note that there are also other illnesses that can cause a persistent, low-grade fever aside from cancer. So don’t be too worried if it happens to you. The most important thing is that you get it checked out and find the root cause of your condition.

Another of the early signs of leukemia is bleeding. Bleeding can happen internally, or it can also happen externally such as bleeding gums, or a nosebleed. In women, it can sometimes appear as spotting or bleeding outside of their menstrual cycle.

This happens because of the decreased number of platelets that is present in the blood of people with leukemia. Having a low platelet count means that blood is not able to clot properly, which causes bleeding.

Other related symptoms can include anemia, bruising easily, weakness, and petechiae or little red spots on the skin.

It is important to not dismiss these symptoms, especially if you don’t usually experience nosebleeds or you don’t bruise easily. These might not necessarily mean you have leukemia, but it’s still best to be on the side of caution when it comes to your health.

If you have the early signs of leukemia

First off, don’t panic. A lot of the early signs of leukemia resemble symptoms of other conditions, so it doesn’t necessarily mean that you have cancer. However, it is important to visit your doctor and get screened for cancer as soon as possible.

This can help detect cancer early on if you have it, or at the very least helps your doctor figure out what might be causing the symptoms you’re experiencing.

How to Avoid Leukemia: 4 Things You Need to Know