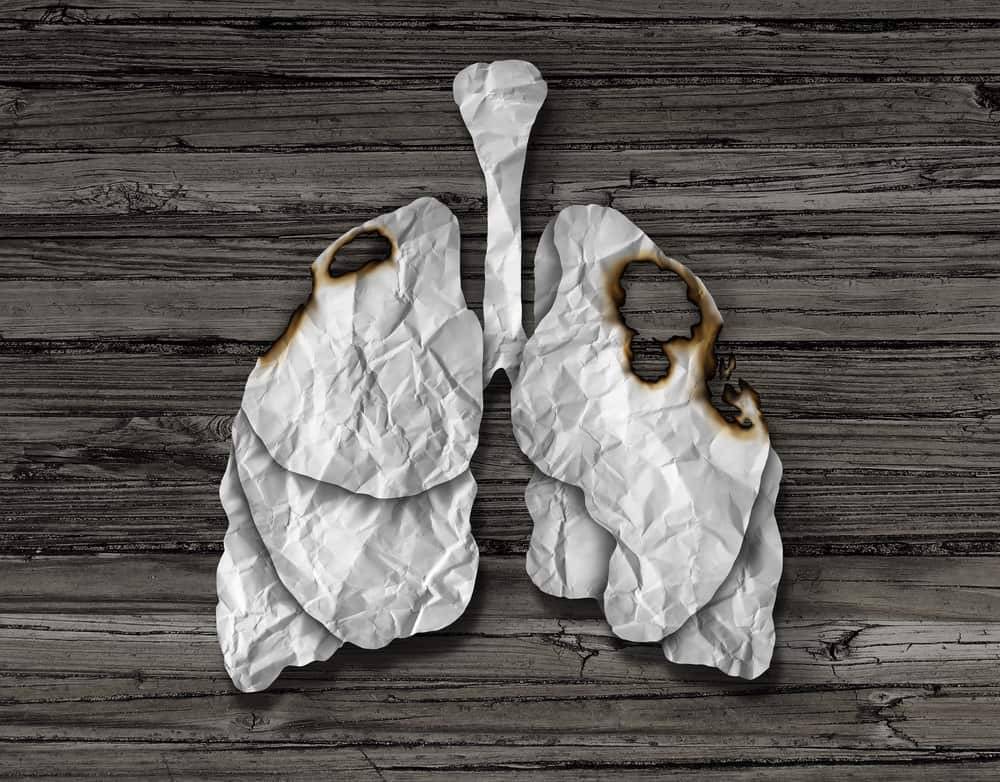 If your family relative had cancer, the risk that you’ll develop one, too, is there—we probably often hear this comment when cancer topics spring into a conversation. However, we have to remember that different cancer types have different primary causes. For instance, cirrhosis is highly associated with liver cancer, while HPV infection is considered the culprit behind most cervical cancer cases. What about lung cancer? Is lung cancer genetic?

Important Lung Cancer Facts that You Need to Know

Lung cancer is a condition where certain cells in the lungs behave abnormally, multiply uncontrollably, and start forming a tumor. Worldwide, lung cancer is the leading cause of cancer deaths. Although the cancer originated in the lungs, it may spread to the person’s lymph nodes and other organs, such as the brain.

After learning that an immediate family member or a relative has developed lung cancer, you must be wondering if you, too, are at risk. According to experts, the risk increases when the person’s parents, siblings, or children also have lung cancer.

However, they noted that this could be the case because family members often live or work together and are exposed to the same substances that trigger cancer, such as cigarette smoke.

But, outside those factors, do the genes we inherit from our parents also increase our lung cancer risk?

Numerous studies revealed that genetic factors contribute to lung cancer development. However, most cases are not associated with inherited gene changes.

It means that, in most cases, people inherit normal genes in their cells; but these genes change or mutate after exposure to some lung cancer risk factors.

Lung Cancer In The Philippines

Inheriting a mutated gene is also possible; however, that factor alone usually does not lead to lung cancer.

What commonly happens is that a person with inherited gene mutation develops lung cancer after being exposed to major risk factors, such as smoking.

Of course, it’s also possible for someone with inherited gene changes to have lung cancer even if they don’t smoke or just smoke a little.

When we ask questions like, is lung cancer genetic?, we can’t help but wonder if it’s possible to inherit other things that make us more vulnerable to cancer.

According to reports, it’s possible to inherit some characteristics that increase our cancer risk. For instance, we can inherit the reduced capacity to eliminate or break down specific cancer-causing substances, like those found in tobacco.

Smoking: The leading cause of lung cancer

Here’s an important thing to remember: smoking is, by far, the strongest risk factor. In fact, the risk increases with the number of sticks you smoke daily and the years you spend smoking. Experts highlight that quitting smoking at any age significantly reduces your lung cancer risk.

Furthermore, people who are frequently exposed to second-hand smoke are also at a higher risk of developing lung cancer.

But, what causes lung cancer besides smoking? Below are some of the other risk factors:

Now that you know that the strongest risk factor is smoking and that lung cancer can also be genetic, what should your next steps be?

According to experts, the best thing to do is reduce or totally eliminate as many risk factors as possible.

And finally, don’t forget to engage in regular physical activity and maintain a balanced diet filled with fruits, vegetables, and lean proteins, like white fish, lean beef, beans, and tofu. Likewise, consult your doctor if you notice unexplained symptoms such as chronic cough, persistent breathlessness, and fatigue.

What Are the Risk Factors for Lung Cancer?
https://www.cdc.gov/cancer/lung/basic_info/risk_factors.htm
Accessed January 13, 2020

9 Lung Cancer Symptoms to Watch Out For