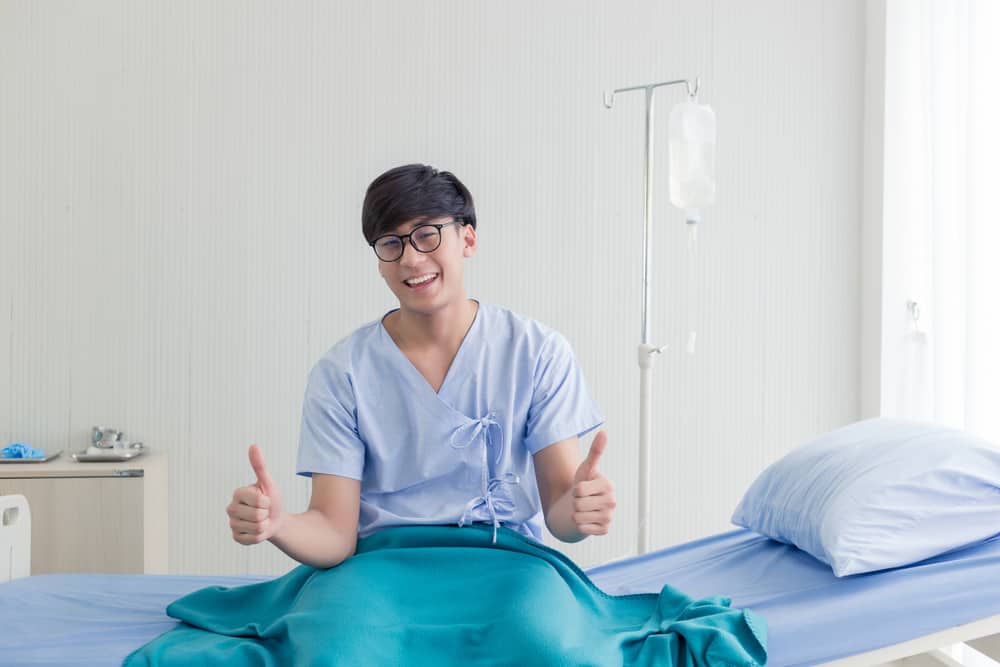 For a lot of patients, knowing what to expect in terms of brain aneurysm treatment and recovery can give them peace of mind.

However, both brain aneurysm treatment and recovery depend on a number of factors. These include the patient’s age, state of health, and the severity of their aneurysm.

Over time, the bulge can get bigger, and the walls of the blood vessel become thinner as a result.

What are the common forms of treatment?

What is done for brain aneurysm treatment and recovery? Treatment for an aneurysm varies depending on where the aneurysm is, and how serious it is.

The usual forms of treatment are clipping and endovascular therapy.

In clipping, the surgeon uses a small metal clip, which they will attach to the base of the aneurysm. This pinches off the aneurysm and effectively blocks any blood flow going into it. Because it’s no longer receiving any blood, there’s no risk of the aneurysm rupturing.

The procedure is done by opening up the patient’s skull to gain access to the aneurysm. Doctors usually do this procedure if the patient has an unruptured aneurysm, or if they have a brain hemorrhage.

This is an effective form of treatment and usually lasts for a long time. There’s also an extremely low chance that the aneurysm will come back

In contrast to clipping, endovascular therapy doesn’t involve opening up the skull. Instead, it uses a device called a catheter to go up an artery in either the groin or wrist, and guides it towards the brain.

In some cases, surgeons might also use a mesh tube instead of coils. This redirects the flow of blood away from the aneurysm. It essentially has the same effect as coiling, with no more risk for the aneurysm to rupture.

Brain Aneurysm Treatment and Recovery: How Long Does it Take to Fully Recover?

Recovery from treatment can vary depending on the procedure, the person’s health, and if the aneurysm has ruptured.

Probably the biggest lifestyle changes that patients have to make is with regard to their diet and exercise. Having a diet that’s rich in fruits and vegetables is important.

Exercise is also recommended as it keeps the body healthy and improves vascular health. However, doctors advise patients to not overdo it. Consult your doctor regarding strenuous exercise.

Smoking or vaping is also a risk factor, and must be stopped if the patient is a smoker.

Because of modern advancements in medicine, brain aneurysm treatment and recovery is not just possible, patients have a positive survival rate. The important thing is that aneurysms should be detected early, and patients need to seek treatment as soon as they can before the condition worsens.