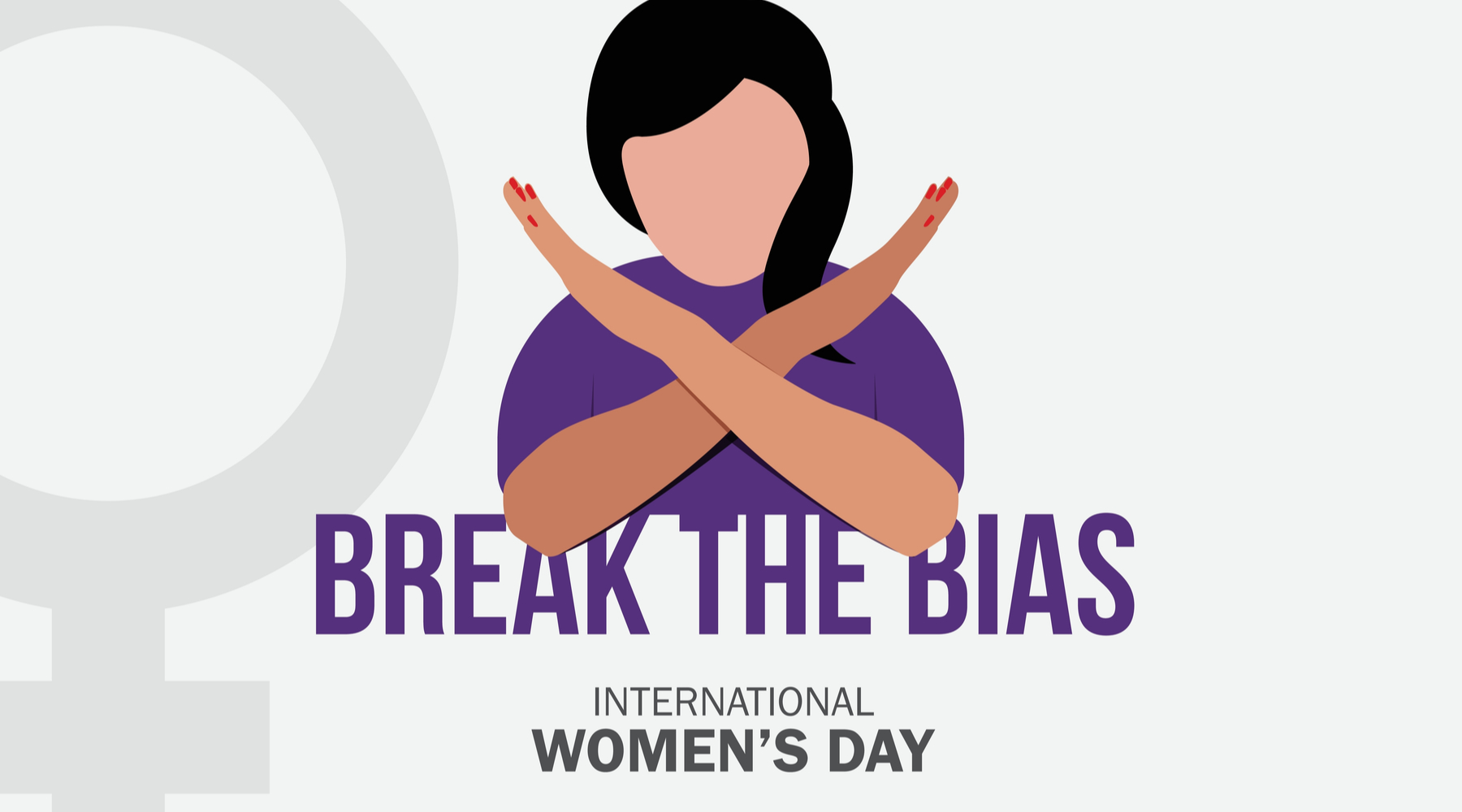 As much as bias against women is heavily frowned upon these days, there are still instances where it surfaces. What’s empowering is that women no longer keep silent about it. They speak their mind and encourage others to do the same. This sends the message that we should #BreakTheBias against women because they can are as intelligent, determined, and powerful as anyone else.

Here are 3 times women stood up for women and what we can learn from them.

It all started with a post by a local municipal police station saying women should refrain from wearing revealing clothes to avoid being targets of rape and sexual assault.

Although said post also reminded people to love women and not abuse them, the undertone still garnered a lot of negative attention. Many saw it as a bias against women. It made women feel like they should “adjust” to avoid being a victim.

This Tweet got feedback from personality Ben Tulfo, who seemingly admonished Pangilinan, calling her “hija” and stating that the offenders’ desire to commit crimes is “always there” and that ladies should be careful with how they dress for they might “invite the beast.”

Pangilinan then used #HijaAko to say that a woman’s dress should not be used as an invitation or opportunity to assault them. Of course, many ladies share Pangilinan’s view and followed suit in using #HijaAko.

The Philippine Commission on Women’s Stand

The Philippine Commission on Women said rape happens because offenders view bodies as conquests and sexual objects. Anyone, regardless of age, skin color, body size, facial features, and style can be victims.

They also indicated that “as long as there are people and institutions that trivialize rape, normalize sexual violence, embolden perpetrators, and put the blame on women, rape culture will continue to persist.”

When #HijaAko trended, it showed that some people still believe that the way a woman dresses somehow contributes to rape and sexual assault prevention.
But officials, like the PCW, highlight the importance of teaching boys and girls the importance of mutual respect and integrity. They stand that rape is a crime and a human rights violation, and is never justifiable. Hence, the bias against women needs to stop.

Besides being wrong, victim-blaming should also stop because it prevents many women from reporting the abuse they endured from a perpetrator.

Not coming forward and suffering in silence often makes the victim feel isolated, making them more vulnerable to further violations.

That’s why when actress Alyssa Milano used #MeToo to encourage men and women to open up about their stories of harassment, it blew up in just a short period.

From being a hashtag, Me Too became a movement, a stand to let victims know that they are not and shouldn’t be alone.

The #MeToo movement showed that abuse and harassment are a widespread concern and that victim-blaming is still present. But more than that, the movement provided a safe space for many victims.

Many may believe that motherhood is the essence of being a woman, but others disagree. From time to time, we hear stories of women expressing their choice to remain child-free.

Heart Evangelista, for instance, clapped back at people asking why she still doesn’t have a child with husband Chiz Escudero despite being married for years.

The actress replied, “Chill. Not your uterus.” She also added that being a mother shouldn’t be the only source of happiness. When Heart communicated her view, she broke the bias against women who are child-free by choice.

Reasons for this choice range from lack of finances, health concerns, lack of maternal instincts, and desire for freedom.

While a lot of people do not understand the choice to be child-free, with some even telling women they would “regret it later,” a study noted that those who decided not to have children are confident and happy with their lives.

Many people believe that it is somehow required for couples to have a child. But there are women who choose to be child-free and are happy with their decision.

Stand Up for Women in Your Own Way

Standing up for women need not be grand or widespread. In your own way, you can support women who experience harassment and bias.

Did you have to speak up your mind to break the bias against women? Share the story with us in the comments section, so you can empower others, too.

Why are childless women childless? Findings from an exploratory study in Victoria, Australia, https://dro.deakin.edu.au/eserv/DU:30057292/graham-whyarechildless-2013.pdf, Accessed Feb 21, 2022

How to Check for Infertility in Women: What You Should Know

Facts About Adoption in the Philippines