Glutathione Whitening: Everything You Need to Know 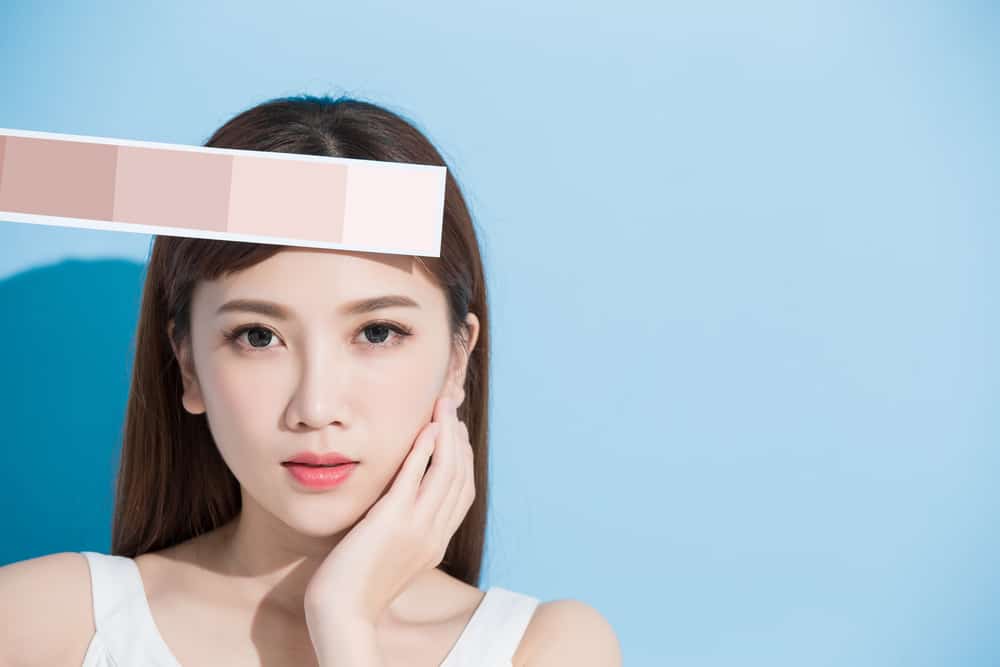 Glutathione is also known as L-glutathione, glutinal and GSH. It is often associated with glutathione whitening.

Glutathione is a tripeptide found in most mammalian tissues. It is known as an antioxidant which gets rid of free radicals and also functions as a cofactor of gluta S-transferase, which aids in the absorption of amino acids and the production of molecules that work to respond to immunological and non-immunological stimuli. Glutathione can activate leukocytes (infection-fighting cells), contract bronchial muscles and influence vascular permeability.

It also has the ability to neutralize harmful chemical compounds. Glutathione can also prevent oxidative stress in erythrocytes (red blood cells). It plays a role in forming disulfide bonds of proteins as well as transporting amino acids through membranes.

How does it make skin lighter?

Glutathione is believed to be a skin lightening agent as it possesses anti-melanogenic properties. Melanin is the compound in the human body responsible for skin darkness or pigmentation.

Glutathione whitening works thanks to its ability to indirectly inhibit the tyrosine enzyme―from which melanin is made. It also switches melanin production from eumelanin (brown or black) to pheomelanin (yellow to red).

Is it safe for use?

Glutathione use is frequently promoted mostly by pharmaceutical cosmetic companies, targeting ethnic communities who have darker skin tones. It can be administered either orally or intravenously. However, not enough research has been done to ascertain the efficacy and safety of glutathione whitening. In fact, intravenous glutathione treatment is discouraged because of the higher risk of adverse effects. One particular study suggested that the mechanism in which glutathione switches from eumelanin to pheomelanin production contributed to an individual’s risk of acquiring skin cancers brought about by sun exposure.

The Food and Drug Administration of the Philippines had issued a warning to the public against off-label uses such as whitening.

What other skin lightening agents are there?

Glutathione whitening is a skin lightening or skin bleaching method. Skin bleaching is a way by which dark areas of skin are lightened. Skin bleaching, in whatever form it takes, aims to reduce melanin production. These may be costly and time-consuming, without the guarantee of desired results

A popular choice is skin whitening cream, which may either be prescription or non-prescription cream. Prescription creams normally contain hydroquinone or corticosteroids. Your doctor will tell you how often and how much to apply to the affected area or over your body.

When looking at non-prescription creams, be sure to check the ingredients for mercury, which is poisonous. You will also need medical direction to use products with hydroquinone and corticosteroids. Application of these substances without advice from your doctor can be detrimental to your health.

Other possible side effects include redness or swelling, burning or stinging sensation, and itchy or flaky skin.

Whitening can also be achieved through laser treatment. This works by removing the outer layer of skin by destroying melanin-producing cells. Recovery may take one to two weeks with effects including redness or swelling, and sun sensitivity.

Glutathione whitening, a skin whitening method that has gained popularity in the past few years, is not advised due to serious adverse effects and lack of safety and efficacy of data on its use. Melanin, which causes pigmentation in the skin and hair, also protects against skin cancers due to sun exposure. There are other skin lightening agents which can be used, but it is recommended to consult with your dermatologist to ensure your safety.

The role of systemic treatments for skin lightening, https://pubmed.ncbi.nlm.nih.gov/30133125/

Teeth Whitening: How to Remove Deep Stains From Teeth

Glutathione: All You Need to Know